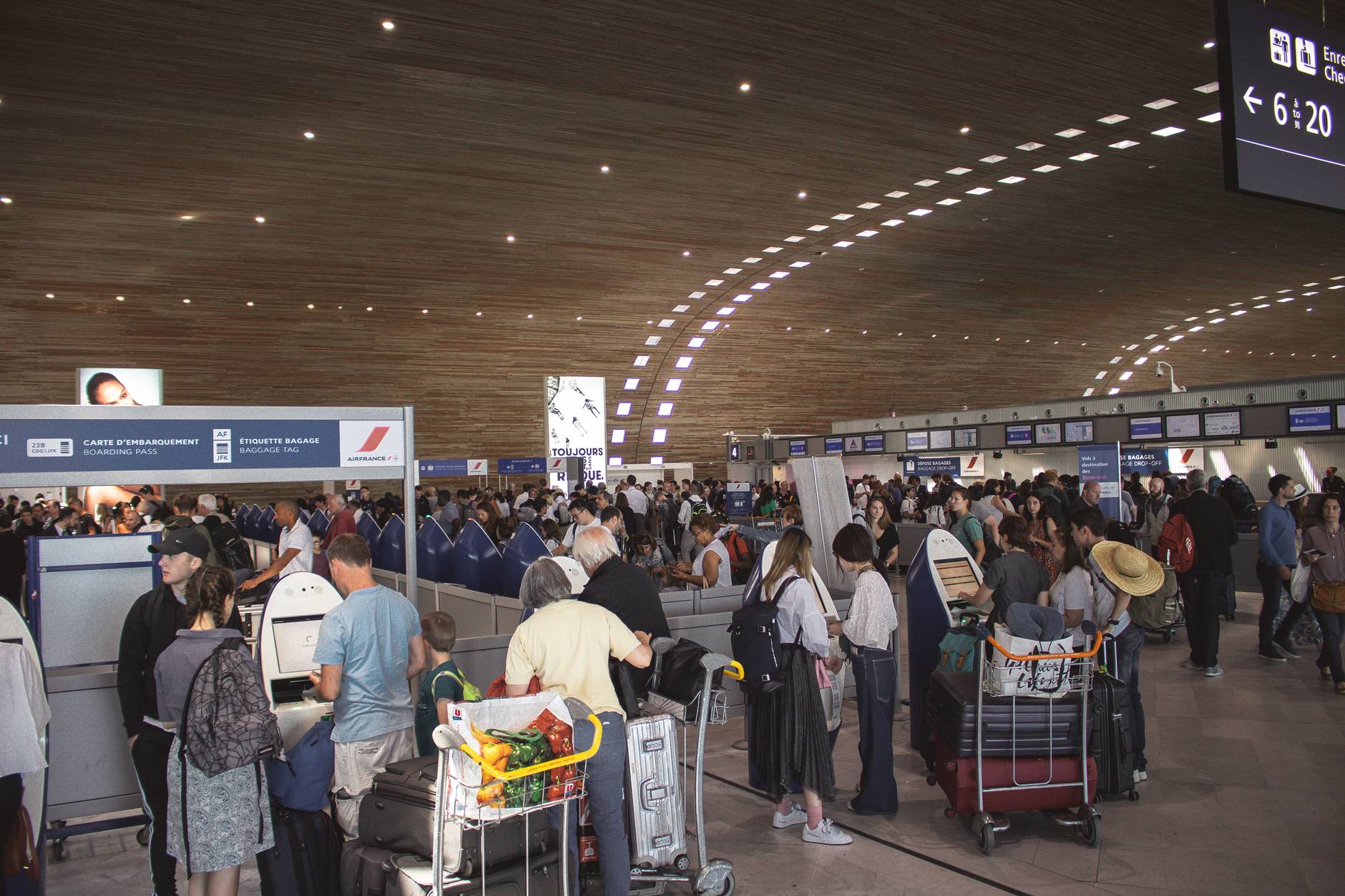 Photo by Connor Danylenko on Pexels.com

In an attempt to fine tune their travel advisory, New Jersey will offer a phone app for travelers coming into the state.

Commissioner of Health Judith Persichilli said the app is just about complete, which will allow travelers to answer a short questionnaire that will be transmitted to county and local health departments for follow up. Questions travelers will answer include where are they coming from, where have they traveled and how can they be contacted.

“We hope to roll that out, if not by the end of this week, beginning of next week,” said Persichilli at a briefing July 15. “We’re working with all the airlines, so before people disembark, they’ll be reminded to put it on their phone.”

The travel advisory list for New Jersey, New York and Connecticut currently stand at 22 states with the recent additions of  Minnesota, New Mexico, Ohio, and Wisconsin, while removing Delaware. States are listed if their 7-day average is more than 10 new cases per 100,000 residents as well as having a spot positivity rate of 10%.

Travelers from the cited states are to self-quarantine for 14 days unless in New Jersey for business as well as getting tested.

“We continue to ask everyone who has been in one of these 22 impacted states to practice self-responsibility, good citizenship and comply with our travel advisories,” said Murphy. “This goes equally whether you are a visitor to our state or a New Jersey resident returning from one of these states.”

The governor stated the 14-day self-quarantine advisory for those who have come through a known coronavirus hotspot is not to undo the work New Jersey has done to mitigate the coronavirus pandemic.

“We cannot have this work undone by anyone who was in a known hotspot and may have unknowingly brought the virus back to New Jersey with them,” he said. “Our work to bring this pandemic under control here in New Jersey continues and we simply cannot risk more cases coming in from elsewhere.”

“And as I said Judy reserves the authority to target not as a general population matter, but if (someone) flaunts this deliberately…and comes back in from a hotspot, Judy has the power to go directly at him and sanction him.”

The first-term Democratic governor said New Jersey will not follow the path of New York with fines of $2,000 for anyone who does not comply with requirements of travelers to fill out forms when arriving at New York airports.

“We’re considering a number of items,” said Murphy. “Judy mentioned development of a potential technology tool. We’re certainly going to be aggressively public relations heavy. We’re not there on fines.”

The advisory was put out by state officials differently than others measures announced during the pandemic, deliberately announced before all of the underpinning elements were put in place.

“We normally get all of our T’s crossed and I’s dotted and then we make an announcement,” said Murphy. “In this case, we wanted to use the bully pulpit and we’ve used it every day in that respect.”

Officials reported 862 patients are hospitalized with or are under investigation for having coronavirus while 80 patients were discharged. The north tier had 397 patients hospitalized, the central 240 and the south 225. Of those hospitalized, 146 are in intensive care units and 64 on ventilators.

Another 636 cases are still under investigation to determine where the person resides.

Health officials noted currently 432 long-term care facilities are reporting at least one case of COVID-19, accounting for a total of 32,022 of the cases, broken down between 21,126 residents and 10,896 staff.

The state’s official death total will now be reported as those that are lab confirmed, sits at 6,789 on July 16. The facilities are reporting to the state 6,614 residents deaths and 120 staff deaths.