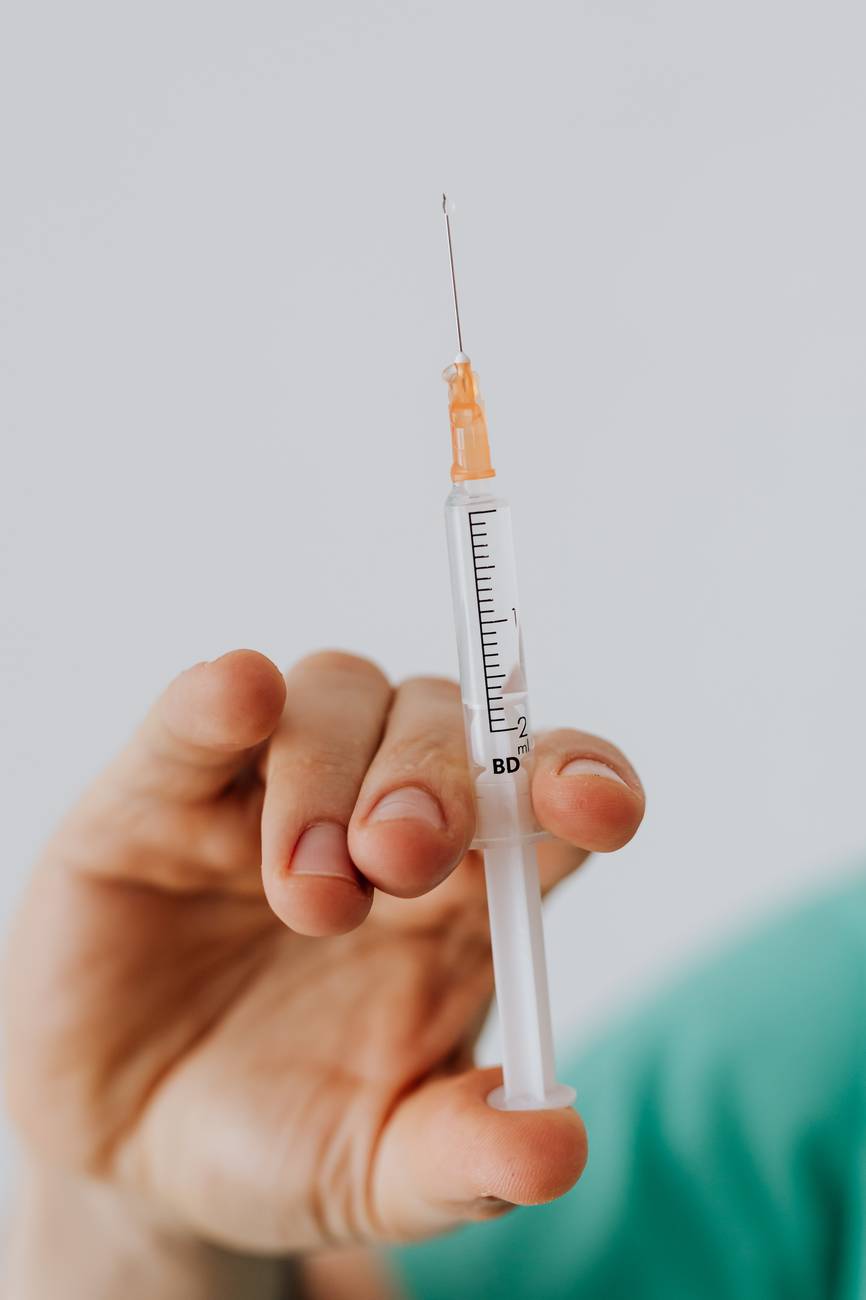 Concerns about the availability of COVID-19 testing supplies and personal protection equipment (PPE) have spurred action from the Senate, while Congressman Josh Gottheimer called attention to fifth-district manufacturer creating a partnership with the federal government to prepare for the development of vaccine.

U.S. Senators Bob Menendez and Cory Booker co-sponsored an amendment that would require President Donald Trump to unlock the full authority and power of the Defense Production Act (DPA).

This amendment to the National Defense Authorization Act for Fiscal Year 2021 (NDAA) would ramp up nationwide production of testing supplies, medical equipment and PPE needed to address the ongoing COVID-19 pandemic.

Both Booker and Menendez stated that Trump’s leadership has failed to protect the country’s healthcare workers as well as whole communities.

“It is past time to act to increase production nationally of the COVID-19 testing supplies that will help us to track and contain this virus, the personal protective equipment that our healthcare workers desperately need to do their jobs safely, and the medical equipment that patients need to fight this virus,” said Booker.

Menendez called for a much swifter response.

“The President of the United States has the responsibility to use all the available authorities under the DPA to mobilize and lead a swift federal response to a pandemic and national public health crisis,” said Menendez. “This amendment to the NDAA would step in where President Trump has failed ensuring sufficient equipment is being manufactured to keep our communities safe and halt the spread of COVID-19.”

Sen. Tammy Baldwin (D-WI.) authored the amendment, which includes key elements of the House-passed HEROES Act to mobilize a federal response to the pandemic through an equitable and transparent process. The Republican majority in the Senate has failed to take action on the HEROES Act.

At the same time, Franklin Lakes-based Becton, Dickinson and Company (BD) has partnered with the U.S. Department of Health and Human Services (HHS) to prepare for the eventual deployment of a COVID-19 vaccine.

“We, as a country, simply cannot afford to be unprepared when a vaccine is ready,” said Gottheimer. “The federal government must move ahead and acquire the hundreds of millions of needles and syringes necessary when a vaccine is ready to deploy, and it’s great to see this new public-private partnership created with Fifth District-based innovation leading the way.”

The initial order calls for BD to produce 50 million injection devices as well as invest in expanding the company’s infrastructure to create additional capacity.

It’s estimated that given the country’s current manufacturing capacities, it could take more than a year to produce the medical equipment needed. To produce one dose of a vaccine for every person in the U.S., it’s estimated that more than 300 million syringes and needles would be needed. If multiple doses are needed, this number would increase exponentially.