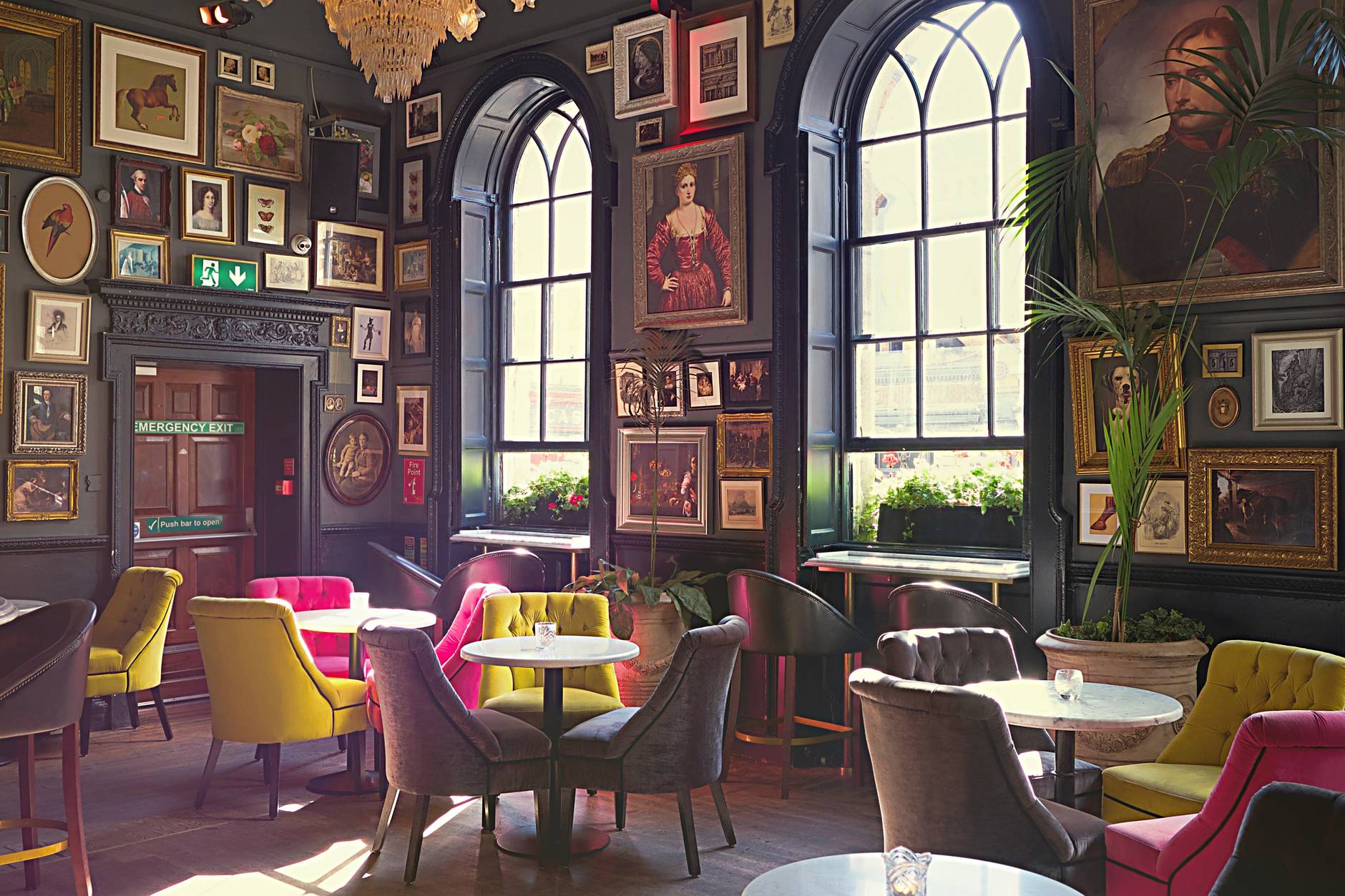 Photo by tom balabaud on Pexels.com

A bipartisan bill that would provide reimbursements to restaurants, bars and caterers that spent money for supplies in preparation of indoor dining was introduced in the state Senate.

EDA would then provide direct financial support. The funding would be dispersed by way of loans or grants.

Bucco noted Gov. Phil Murphy’s decision to not allow indoor dining July 2, after previously stating it would be allowed, was a secondary blow to New Jersey’s foodservice establishments following the overall downturn in business due to the pandemic.

Bucco argued restaurants owners had already spent the money to prepare for reopening, with some leveraging personal credit cards. Additionally, these restaurants had to obtain personal protection equipment for staff and incurred costs in renovating or reorganizing their dining rooms.

“They incurred unnecessary losses through no fault of their own, in compliance with the governor’s orders, and deserve to be compensated through the $2 billion in federal financial aid that remains unspent by the state,” he said.

Rebounding from the ‘False Start’

The “false start,” as the senators called it, increased risks for restaurant operators. The coronavirus pandemic had already hurt the state’s industry, and many were at risk of permanently going out business.

“This will help reimburse the restaurants, bars and catering businesses that have followed the rules to protect the public’s health but are now paying the price,” said Sen. Sweeney.

Sen. Gopal argued these restaurants served as anchors in their communities, and provided support via additional economic activities for neighborhoods.

“They support our communities without fail time and time again. Now we will extend a hand to lift them up at this critical time,” he said.