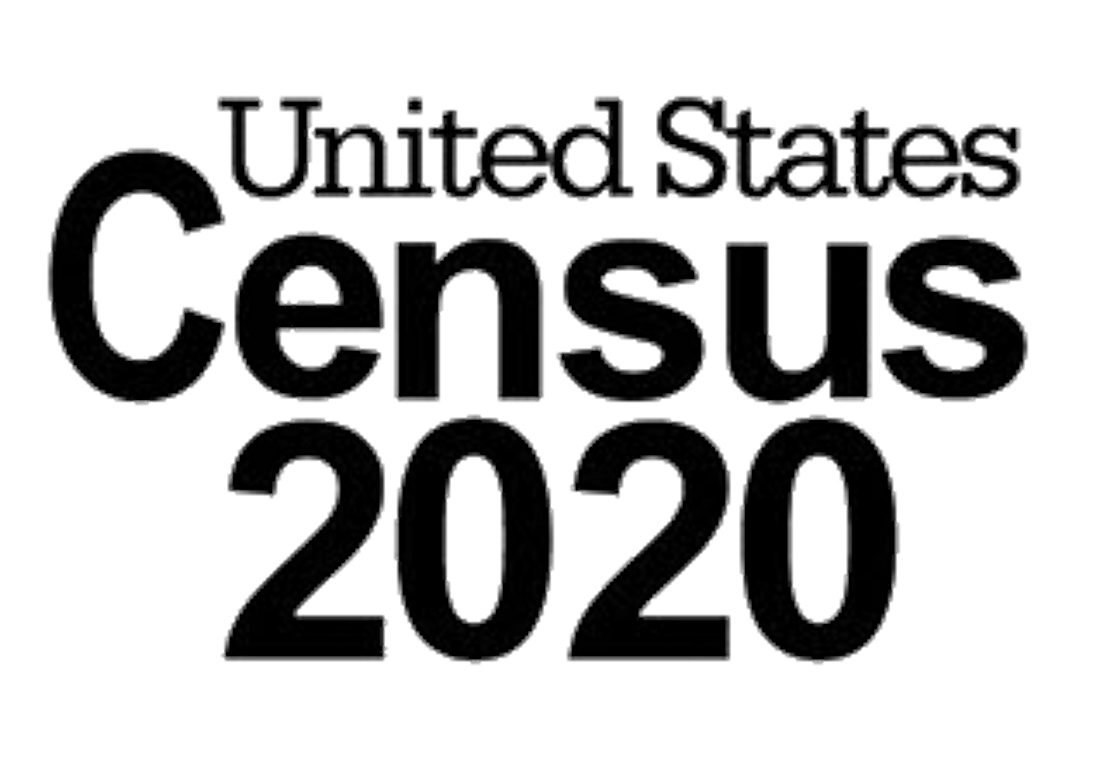 New Jersey is ahead of the curve when it comes to filling out the 2020 Census form.

Since mid-March, when the once-in-a-decade population count kicked off, 64.2% of residents have submitted their responses, compared with 62.3% of households nationally.

Of the 50 states, Washington, D.C. and Puerto Rico, New Jersey ranks 20th for its response rate and some of the highest turnout rates are in North Jersey, according to the latest figures.

Gov. Phil Murphy has said New Jersey is doing good—but wants its response rate higher, especially since federal funding to help the state recover from the COVID-19 pandemic is sorely needed.  On an almost weekly basis, Murphy has reminded New Jersey’s 9 million residents to fill out their forms.

“The census is secure. It’s easy and it’s really important,” the governor said during his July 17 daily coronavirus media briefing. “And it’s also, folks, it’s your civic and our civic duty, so please get counted.”

Responses to the census are used by the federal government to determine population, how citizens are represented, how legislative districts are drawn and where more than $45 billion in annual federal funding will go in New Jersey.

Over the course of a decade, “that’s at least $450 billion U.S. dollars,” Murphy pointed out.

“Funding for public health programs and services, funding for our schools, housing, transportation, infrastructure, services for our seniors, our kids and our most vulnerable residents, and much, much more. Making sure we have an accurate count means we get more back from Washington to invest in our communities,” the governor said.

That funding, Bergen County Freeholder Germaine Ortiz said, “is the biggest benefit of a complete count.”

“An undercount translates into fewer services for our residents and it hampers our ability to properly respond to any crisis,” Ortiz said. “As a timely example, Bergen County mobile COVID-19 testing sites were funded by using a calculation based upon our census data from 2010.”

Additionally, census data is used to shape neighborhoods and local job markets. Businesses will use it to determine where to build stores, offices and manufacturing facilities and developers will look to the data when planning new construction.

The Garden State was undercounted by more than 31,000 people, according to an estimate by The Fund for New Jersey, a public policy advocacy group. By U.S. Census Bureau estimates, a state misses out on about $1,800 per year for every person not counted in the census.

That’s not all New Jersey gave up.

In 2013, the state lost a seat in the House of Representatives, after losing another a decade earlier. New Jersey now has 12 congressional districts – the lowest number since 1933 – which limits the state’s impact on federal decisions.

In its report advocating for a fair and accurate count in 2020, The Fund for New Jersey wrote, “Historically, New Jersey has only made minimal efforts to have its residents counted. The state’s 2010 effort was largely internal with no specific budget allocation and New Jersey’s overall mail-in rate for census questionnaires actually fell.”

By contrast, states that invested in the last census, such as California, “saw increased response rates, which is a critical component of achieving a fair and full count,” the report said.

In an effort to combat undercounting, last year New Jersey approved $9 billion in census funding—about $1 per person—to help support outreach and communication, particularly focusing on communities that are harder to reach and less likely to complete their forms.

Unlike 2010, the state formed a public Complete Count Committee,a non-partisan group of leaders from government, business, religious organizations and the community, to work with the U.S. Census Bureau and spread information.

The committee is chaired by Secretary of State Tahesha Way, who has said she is “pleased with” the state’s response to date and that efforts are continuing to “get out the count.”

She recently said, “This is a once-in-a-decade opportunity that gives residents a chance to shape their future. Since Census data helps inform federal funding and our representation in Congress, we need all residents to understand the importance of the Census, spread the word and, most importantly, fill it out.”

This year marks the first time the census has been made available online, which accounts for 54.4% of New Jersey’s responses. Nationally, 49.7% of households submitted their surveys online.

During the COVID-19 outbreak, New Jersey’s Complete Count Committee encouraged residents to complete the census electronically since in-person activities, such as visits from enumerators, were postponed.

The U.S. Census Bureau extended the self-response phase from July 31 to Halloween because of the coronavirus outbreak. And, starting Aug. 11, census workers will begin visiting households that have not yet submitted forms online, by mail or via phone.

While the response rate is high in suburban parts of North Jersey, returns in cities remains low, which can cause communities to miss out or receive less federal aid than they deserve.

These areas—where a low percentage of residents complete the census—are designated as “hard-to-count” (HTC) communities and New Jersey has several, including Newark, Jersey City and Paterson.

About 22% of New Jersey residents—or about 1.9 million—live in hard-to-count areas, including a disproportionate number of Blacks, Hispanics, Asians and children under 5. Other groups that are more likely to be missed include immigrants, people in multi-family housing, non-native English speakers and homeless people.

In order to reach the “hard-to-count” communities, the U.S. Census Bureau has partnered with local organizations, religious institutions, businesses, mayor’s offices and other officials to conduct educational outreach.

Passaic County’s Complete Count Committee has been hard at work letting people know about the importance of the census and reminding them to take a few minutes to complete their forms, according to Dr. Khyati Y. Joshi, the committee’s co-chair.

This has included Facebook Live events in various languages, commercials in English and Spanish on cable and streaming services, print and online advertisements and programs on Paterson’s public access station, she said.

Other steps include: resources to clergy who spoke about the census during virtual worship services, including literature for families participating in public school lunch programs and to people at Paterson’s COVID-19 testing sites, and reminders at county food distribution sites.

“Since community events have started to happen again, we’ve helped the U.S. Census Bureau and community organizations connect so Census Enumerators can come out with tablet computers and help residents complete the Census,” Joshi said.

Despite the survey being available online, a technology divide exists in many urban areas – 84% of households in New Jersey have internet access – and due to the ongoing pandemic, places where residents typically get online, like libraries, remain closed to the public.

“Those families—including seniors and the working poor and newly-unemployed, county-wide in our hard-to-count areas—are who we still need to reach. And, that’s where our outreach efforts are going to be targeted in the months ahead, with the help of our Census Ambassadors,” said Bartlett, who is spearheading census efforts on behalf of the freeholder board.

“We faced several challenges in attempting to get a complete count,” said Bergen County’s Ortiz. “The most difficult communities to poll are minorities and immigrants. For these communities, there is often a cultural barrier we have to break through due to language, customs and/or their nation or origin never conducted a census.”

“We are fortunate to have a number of organizations and nonprofits helping us to break those barriers,” she said. “For immigrants, especially undocumented people, there is a fear that the government is going to use their information to identify them as a candidate for deportation. We try to alleviate their fears by telling them that census information is safeguarded by a lengthy jail sentence and fine for those who breach census data and use it for non-counting purposes.”

“While we have seen some success in this area, many immigrants still don’t trust the current Presidential administration and this may hurt us in getting a complete count,” Ortiz said.

At a 2020 Census Campaign kick-off earlier this year, Sen. Bob Menendez urged completion, particularly by “immigrant families” who “may still be hesitant to participate in a government survey.”