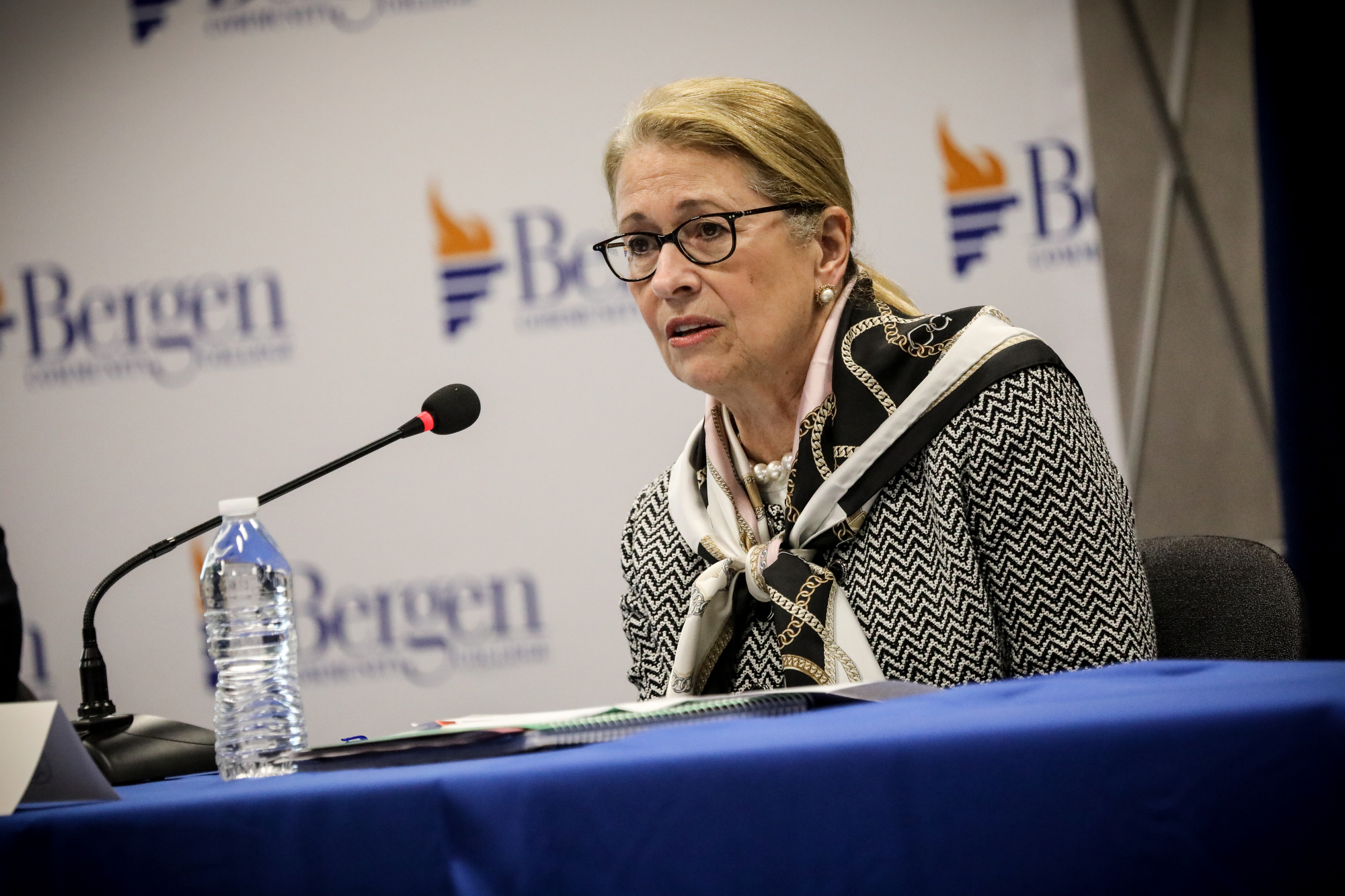 New Jersey Department of Health (DOH) Commissioner Judith Persichilli gave an update on how her department has implemented recommendations from the Manatt Health report the state received in June.

Persichilli said at a press briefing July 23 the department will have put in place 17 of the 35 near-term recommendations by the end of July as it follows a three-stage approach to put in the upgrades Manatt recommended. The report came in the aftermath of the large number of coronavirus-related illnesses and deaths suffered by residents and staff at long-term care facilities.

“These steps will support the improved performance, hopefully, of long-term care facilities moving forward,” said Persichilli. “Facilities have a responsibility to residents, their families, and staff to adhere to the CDC and DOH guidance and regulations to prepare for outbreaks and report the challenges they are having to the department, so working together, we can improve the care delivered at these facilities, even in the most difficult of times.”

“But we need to remain vigilant because we still have active outbreaks in more than 360 facilities,” stressed Persichilli. “We need to keep the presence of the disease that is still in our communities out of our long-term care facilities.”

DOH considers an active outbreak one new positive case at a facility within a 14 day time period. Persichilli said in two recent conference calls with industry leaders, the importance of continuing weekly testing of all staff as the CDC and DOH recommends was discussed.

The backlog of complaints, estimated at more than 4,000 with some dating back to 2017, has been reduced over the past three months to 325 nursing home complaints and 70 state-licensed long-term care facility complaints, stated Persichilli.

“Clearing a backlog…was not only a recommendation of the Manatt Report, but a priority of mine since I became Commissioner just about a year ago,” said Persichilli. “Inspectors who could not work in the field during the COVID-19 health emergency were assigned to review and follow up on all of these complaints.”

A key recommendation of the Manatt Report was to create a long-term care emergency operations center to provide centralized command structure to manage the emergency response to COVID in long-term care facilities.The first planning meeting for the center was held on July 14, with representatives from the DOH, the state OEM, and the Department of Human Services. Dr. David Adinaro, the new Deputy Commissioner for Public Health Services, will be the chair of this group.

More than 30 million units of personal protection equipment (PPE) has been distributed to the long-term care facilities throughout this pandemic, and stockpiling for these facilities is underway, alongside of ongoing inventory assessment and follow-up review with those reporting low stockpile levels.

“The implementation of these recommendations builds upon our previous work to help these facilities throughout this pandemic.” said Persichilli.

The state noted 11 deaths occurred at a hospital in the last 24 hours.

The daily rate of infections from those tested as of July 19 was 2.9%, rising from 2.5% a day earlier. The state is no longer using serology tests as health officials explained those results show a past presence of the disease as well as a current one.

As for the rate of transmission, it remained at 0.9. Officials have continually cited transmission rate and positivity rate as health data they rely on to track how the coronavirus is being contained in New Jersey, guiding them in determining when restrictions have to be tightened or lifted.

Officials reported 869 patients are hospitalized. The north tier had 403 patients hospitalized, the central 242 and the south 224.

Of those hospitalized, 152 are in intensive care units and 73 on ventilators, while 75 patients were discharged.

Another 671 cases are still under investigation to determine where the person resides.

Health officials noted currently 362 long-term care facilities are reporting at least one case of COVID-19, accounting for a total of 26,227 of the cases, broken down between 17,170  residents and 9,057 staff.

The state’s official death total will now be reported as those that are lab confirmed, sits at 6,864 on July 23. The facilities are reporting to the state 6,672 residents deaths and 119 staff deaths.