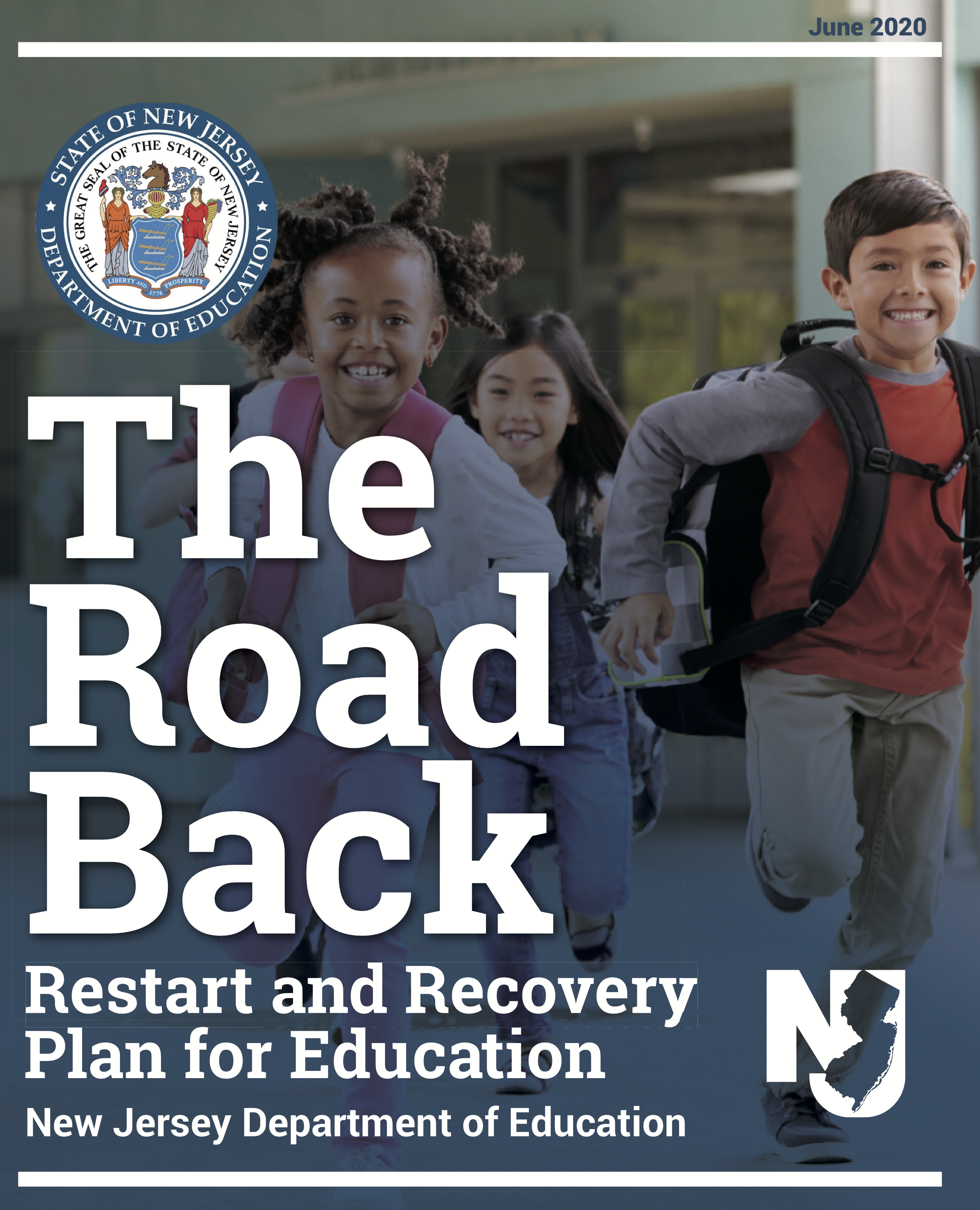 The New Jersey Department of Education (NJDOE) said the option of families choosing all-remote learning was a result of parents wanting that choice.

The offer comes after schools across the state had to close their doors in March as the coronavirus began to spread in New Jersey. Teachers were forced to develop online learning methods in a matter of days.

With the return to school six weeks away, families inquired if keeping their children home in September was an option with local and state officials.

“Our initial guidance document was created after holding hundreds of meetings with stakeholders ranging from educators and school support staff to parents, health experts, and more,” said Kevin Dehmer, NJDOE Interim Commissioner at a briefing July 24. “We anticipated this will be an evolving document, shaped by continued input from stakeholders. Our announcement today is about honoring that commitment to listen to stakeholders.”

Since the release of its “Restart and Recovery: The Road Back” in June, NJDOE said many parents wanted a greater voice in the decision-making process of whether their child should return to in-person learning. Additionally, some school districts asked the state for guidance to specifically allow for all-remote learning for their students.

In what he believes will be a “challenging” year, Gov. Phil Murphy said the move is in the spirit of his administration’s plan to allow how schools open this year a local decision.

“We’re not mandating any one specific way to move forward,” he said. “Our top priority is keeping students, their families, and educators safe. To do that, flexibility, local decision making, and empowering parents and educators are all critical.”

Murphy stated allowing parents the option to choose all-remote learning for their children will help decrease student density within our schools and allow classroom spaces to stretch further to ensure proper social distancing for other students and staff.

The guidance for opting in to all-remote learning includes:

Murphy noted this guidance is only now available because all students will have access to computers and the internet as part of the state’s recent efforts to end the digital divide among students in the state. Officials estimate there are currently 90,000 children who need to be equipped with computers at home before September.

The first-term Democratic governor said the state is ready to make additional changes in real time if needed.

“We will continue to closely follow the public health data as we progress through the rest of this month and into August,” said Murphy. “We will continue to assess the realities of this virus on-the-ground, and how they may impact schools’ plans broadly.”

Health Commissioner Judith Persichilli noted six deaths occurred in the last 24 hours of reporting that have not yet been lab confirmed.

The daily rate of infections from those tested as of July 20 was 2.4%, declining from 2.5% two day earlier. The state is no longer using serology tests as health officials explained those results show a past presence of the disease as well as a current one. By region, the north tested at 2.0%, the central at 1.5% and the south 5.1%.

As for the rate of transmission, it was 0.84, declining from 0.90 the day before. Officials have continually cited transmission rate and positivity rate as health data they rely on to track how the coronavirus is being contained in New Jersey, guiding them in determining when restrictions have to be tightened or lifted.

Officials reported 800 patients are hospitalized, with 388 confirmed cases and 412 patients under investigation for having coronavirus. The north tier had 344 patients hospitalized, the central 235 and the south 221.

Of those hospitalized, 138 are in intensive care units and 62 on ventilators, while 76 patients were discharged.

Another 675 cases are still under investigation to determine where the person resides.

State officials are tracking cases of Multisystem Inflammatory Syndrome in children who in turn  test positive for COVID-19. No new cases were reported July 24, with the total remaining at 55 cumulative cases for children ranging in age from 1-18. All have tested positive for COVID-19 or have antibodies in their blood. Two are currently hospitalized. No deaths have been reported from the disease.

Health officials noted currently 342 long-term care facilities are reporting at least one case of COVID-19, accounting for a total of 25,030 of the cases, broken down between 16,360 residents and 8,670 staff.

The state’s official death total will now be reported as those that are lab confirmed, sits at 6,877 on July 24. The facilities are reporting to the state 6,677 residents deaths and 119 staff deaths.