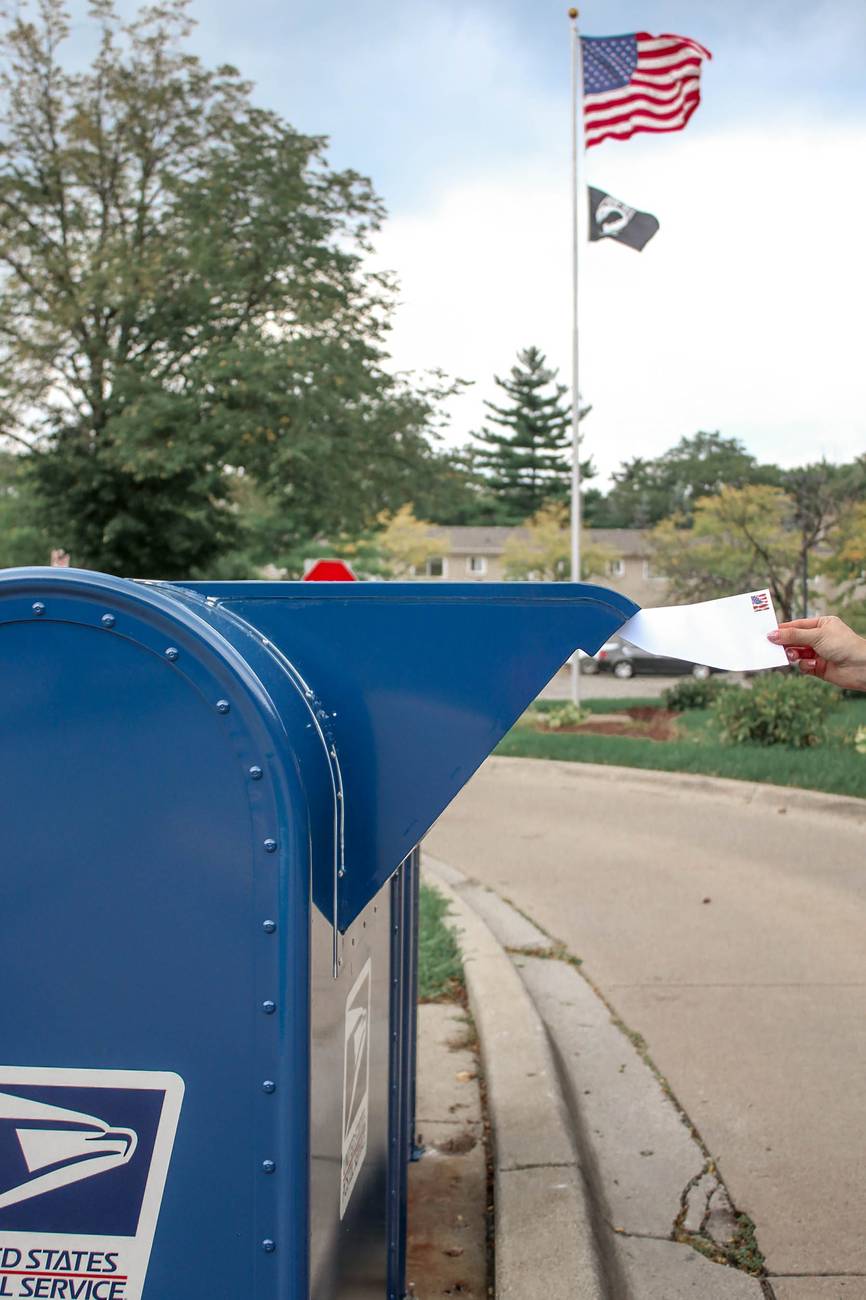 The vote-by-mail primary held July 7 in New Jersey increased the number of people who voted.

But the process was far from a success.

These are just some of the issues the Garden State confronted in the first two vote-by-mail elections held in May and July. But maybe most distressing is the extended time it is taking to count ballots.

To review how vote-by-mail was run for the primary, each registered Republican and Democrat received a postage-prepaid mail-in ballot, while unaffiliated voters received a vote-by-mail application. Additionally, voters had the option to cast their vote at a reduced number of in-person polling places.

After the election, Gov. Phil Murphy stated “the process feels like it worked,” indicating the state will move forward to offer vote-by-mail to each of the state’s nearly 6.2 million registered voters in November.

While awaiting the results of an after-action review by the Murphy Administration, issues in recent days should give pause to state officials when deciding on how to move forward.

First, the New Jersey Attorney General asked a judge to give at least seven counties an extension to count votes from the primary election. These counties still have huge numbers of provisional ballots to count, including more than 17,000 in Monmouth and 14,000 in Middlesex, while in Bergen County, 385 of 754 cure letters mailed had been returned as of July 22.

Even more alarming is the U.S. Postal Office stance that it can not guarantee a specific delivery date or is willing to alter standards to comply with individual state election laws. Officials stated their is a “high probability” some ballots would not be delivered prior to the Nov. 3 election.

Finally, Hudson County’s election board found breaking down ballots, which could only legally start on election day, was incredibly time-consuming due to the large volume. As a result, the results were not known the day of the election.

If not addressed, this is a recipe for chaos in November. The state and the country need an election that has clear results on Nov. 3 after all ballots are received.

President Donald Trump has started to sow the seeds to dispute the election if he loses, unwilling to commit to accepting the results of the election Nov. 3. Trump has raised the issues of voter fraud on a regular basis, casting doubt specifically on vote-by-mail elections.

The President has cited the Paterson city elections in May in numerous tweets and speeches in his case that vote-by-mail allows for greater election fraud. We will note two items here—while he decries vote-by-mail, he plans to cast an absentee ballot in Florida this year delivered by mail and that study after study has shown vote-by-mail is a secure process.

In New Jersey, Murphy and state officials need to address the issues raised and need to expediently. Hearings by both the Senate and Assembly need to be held. There must be a detailed look at the issues in the May and July elections and provide a plan on how they are going to be corrected. Start by listening to local election officials and allow them to begin opening ballots on a rolling basis as they arrive.

Voting and having confidence in the results will be both a local and national issue come November. Now is the time for New Jersey to settle these issues so come this fall, voters have confidence their ballots will be counted in a timely manner if they are cast at a mailbox or a polling station.