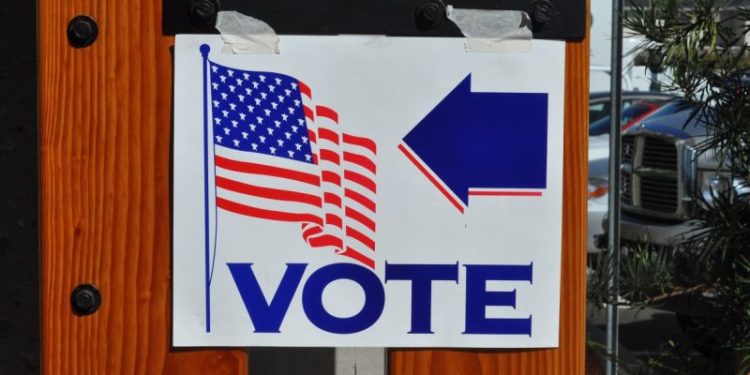 In the wake of various vote-by-mail issues during elections held this year in New Jersey, calls are growing to allow for in-person voting during November’s general election.

Due to the ongoing COVID-19 pandemic, several municipal and special elections this spring were conducted solely through vote-by-mail ballots.

And while Gov. Phil Murphy issued an executive order earlier this month moving all upcoming elections to coincide with the general election on Nov. 3, he said it is too soon to determine if voting will be done in person or by a combination or ballots cast by mail and in person.

“We have seen that mail-in balloting is ripe for abuse, mistakes, voter fraud and corruption,” DeCroce said in a press release.

After pointing out corruption allegations by the state Attorney General in Paterson’s May 12 city council election and issues surrounding disputed and uncounted mail-in ballots in the July 7 primary election, DeCroce said, “New Jersey cannot conduct a proper Presidential Election that will have the confidence of the voters if the state insists on banning voters from the polling booth.”

With proper safeguards in place at polls, similar to the measures taken at grocery stores, retail stores and restaurants, in-person voting “can be as safe or safer than many activities” people already do, DeCroce said.

“I don’t see how waiting on a relatively short line at a polling booth is more dangerous than waiting on a long line at a motor vehicle center or the supermarket,” said DeCroce.

“The important thing about the November election is to make sure we get it right and not use the coronavirus as an excuse to open up the voting process to the corruption and abuse that we have suffered with the universal mail-in process,” said the assemblywoman.

The Nov. 3 general election includes the presidential race and contests for U.S. Senate and House.

Testa, in a July 13 statement, said, “Our upcoming general election is too important to entrust to a broken vote-by-mail system. Ensuring that future elections are held in-person will restore New Jersey’s election integrity and voter confidence in our democracy.”

In order to accommodate voters at polling places this fall, the state needs to begin preparing now, according to DeCroce.

That process includes making sure there are enough poll workers, said DeCroce, who served as an election officer in a large town for two decades.

Typically, most poll workers “have been elderly people who are retired and have time to spend at the polling stations on Election Day,” she said. But, the coronavirus outbreak may dissuade many of those older poll workers due to health concerns, so the state “needs to begin now to attract and train new, younger poll workers,” DeCroce said.

College students could be a potential pool of poll workers and they can be taught the basics on campus or through virtual instruction. After a two-hour training session, they’ll become certified to work the polls and will receive $200 for their work on Election Day.