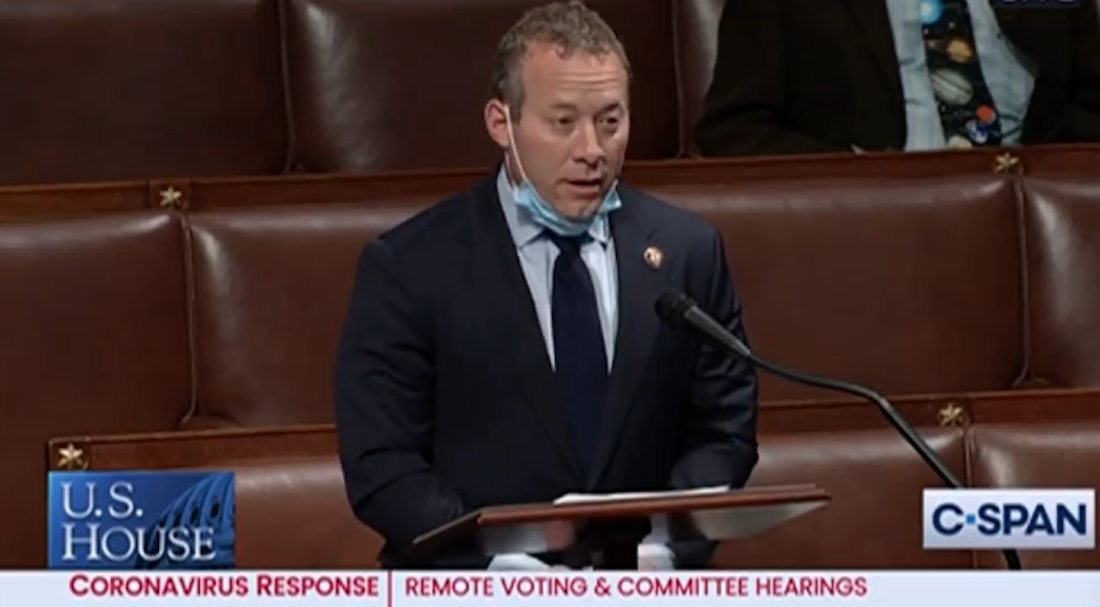 According to Gottheimer, the initial round of funding small businesses received are exhausted. Now that Congress has passed the PPP Flexibility Act, businesses have more options regarding how the government relief may be spent as the public health crisis continues to impact the U.S. economy and businesses.

In a letter to House Speaker Nancy Pelosi and House Minority Leader Kevin McCarthy, signatories—including New Jersey Reps. Tom Malinowski, Donald Payne Jr. and Mikie Sherrill—made the case with no clear end to this pandemic in sight, small businesses must be allowed to apply for continued funding through PPP to mitigate the damage to themselves and their employees from this crisis.

Businesses that had loans approved prior to the passing of the PPP Flexibility Act may not be able to fully utilize some of the adjustments to the program, including being allowed more time to rehire workers and the lengthened loan maturity terms.

“Particularly those in the restaurant and hospitality industries, where workers are suffering an unemployment rate more than double the national average,” the representatives wrote in their letter. “With this increased PPP availability, we must also ensure that oversight and transparency of the program is robust and accurate.”

This type of advocacy for businesses in Congress helped earn Gottheimer the U.S. Chamber of Commerce’s Spirit of Enterprise Award, given in recognition of his support for pro-economic growth policies, bipartisan leadership, and constructive governing.

Gottheimer, who earned the U.S. Chamber’s top bipartisanship score, said during these difficult times for families and communities, it’s vital to work together to propel American businesses forward while accepting the award.

“I’m committed to continuing my work to lower taxes, cut red tape, help keep businesses afloat and workers on payroll during this crisis, boost investment in infrastructure, and ensure workers are trained for 21st century jobs,” said Gottheimer. “While I do my best to advocate for pro-economic growth, pro-jobs policies, I want to recognize and thank the real job creators and backbones of all our communities: North Jersey businesses that choose to invest in our state and that create and protect jobs.”

Thomas J. Donohue, CEO of the U.S. Chamber of Commerce said the congressman is a leader in Washington focused on propelling American businesses forward to create jobs and economic growth in America

“As we rebuild our economy, legislators must lead by pursuing bipartisan solutions that create jobs and promote a free enterprise system,” said Donohue.

New Jersey Chamber of Commerce President & CEO Tom Bracken said Gottheimer has maintained his commitments that he made when they first met.