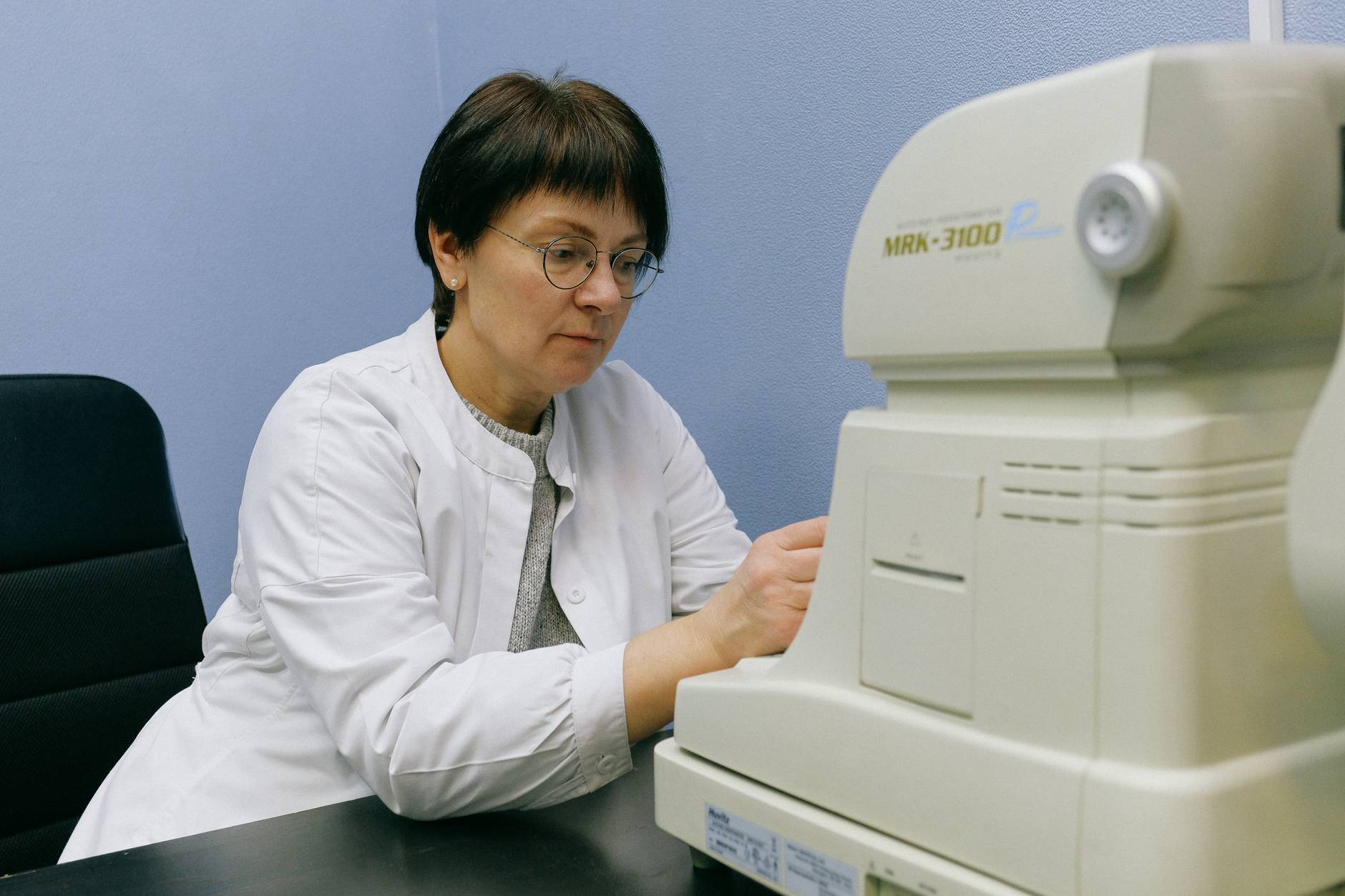 New Jersey is seeking to increase testing capacity and availability in the state as turnaround time continues to climb for coronavirus tests.

New Jersey Department of Health Commissioner Judith Persichilli announced at a press briefing July 24 a request for proposal to fund hospital laboratories that will increase COVID-19 testing capacity and availability in the state. The total funding for this initiative is $94 million.

“These grant funds will strengthen and upgrade the existing healthcare laboratory system resources for infectious disease testing,” said Persichilli. “The number of grants and the amount per grant will be determined based on the scope of work in each proposal and the number of eligible applications Other considerations will include population density, existing regional resources, and the ability to rapidly scale up capacity quickly.”

Applications for funding are due on August 9 and awarded in early September.

The expansion can not come soon enough as the explosion of cases in other states has been affecting testing turnaround in New Jersey, said Persichilli.

“We recognize that it is vital to increase laboratory capacity in our state so we can ensure that cases are rapidly identified,” she said. “With federal funding support, we are working to develop a statewide model for public, private, large-scale testing that will improve data-driven public health decision making.”

The commissioner said healthcare and hospital laboratories are critical partners in building infectious disease testing capacity and providing support for public health surveillance and investigations in effort to contain the coronavirus.

To go along with its testing program, the DOH needs contact tracers to quickly identify those exposed to the virus to contain the spread, according to Persichilli. To that end, the department has chosen public consulting group BCG to develop a supplemental contact tracing workforce supporting local health departments.

“BCG will recruit, train, and employ contact tracers who can be deployed to carry out this work in areas with increasing COVID-19 cases,” said the commissioner.

The department solicited vendor proposals to help scale the core across the state. The state has increased the number of tracers with the assistance of Rutgers School of Public Health, which began recruiting and training workers drawn from their graduate program and their alumni. Currently, there are 1,092 contact tracers working in the state.

Persichilli said BCG will work to ensure that the new contact tracers reflect and represent the diversity of the communities being served, most notably the ability to communicate and engage with individuals who speak languages other than English.

State officials went out of their way to plead with the public to cooperate with contact tracers when they call. An outbreak in Middletown was hampered recently by young adults not cooperating. Gov. Phil Murphy said any information obtained by tracers is solely for public health purposes and would not be shared with other agencies, such as law enforcement.

“If a contact tracer calls you, please answer the call,” said Persichilli. “Provide them with information on any close contacts you’ve had so these individuals can be reached and told to get tested and quarantine to break the chain of transmission.”

“We need to work together to keep New Jersey on the right track.”

State records showed seven deaths occurred in the last 24 hours of reporting that have not yet been lab confirmed.

Officials reported 725 patients are hospitalized, with 126 in intensive care units, 54 on ventilators and 72 patients discharged.

Another 707 cases are still under investigation to determine where the person resides.

Health officials noted currently 342 long-term care facilities are reporting at least one case of COVID-19, accounting for a total of 24,756 of the cases, broken down between 16,163 residents and 8,593 staff.

The state’s official death total will now be reported as those that are lab confirmed, sits at 6,882 on July 26. The facilities are reporting to the state 6,700 residents deaths and 119 staff deaths.