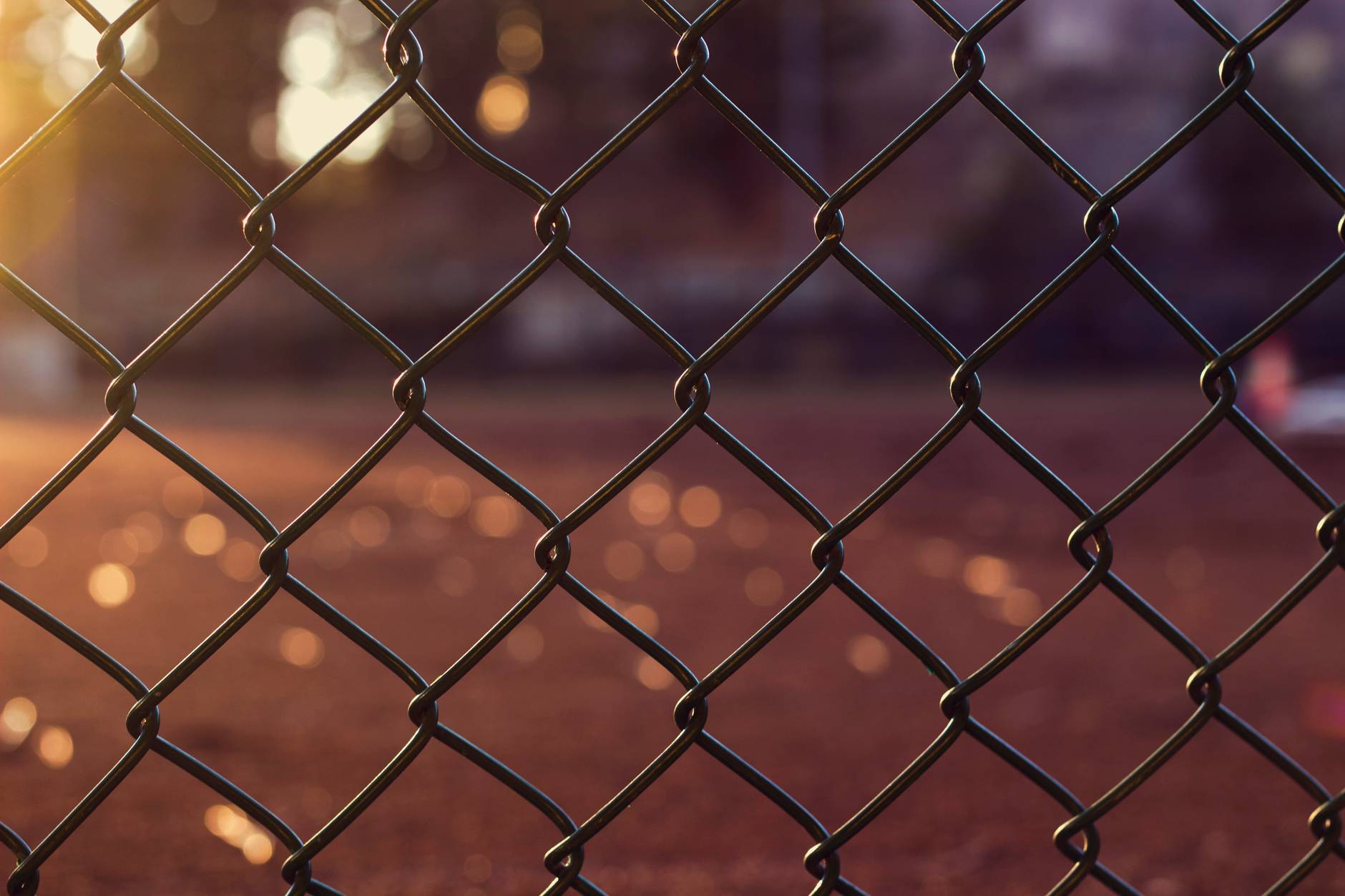 Photo by Kendall Hoopes on Pexels.com

An environmental justice bill allowing the New Jersey Department of Environmental Protection (DEP) to evaluate the environmental and public health impacts of certain pollutants on “overburdened communities” passed committees in both legislative houses.

“For decades, our poor and minority residents were more exposed to pollution in urban areas. This has caused significant, multi-generational and chronic health problems among these communities that just don’t exist in wealthier, less polluted communities,” said Weinberg in a press statement.

Under the law, any application to obtain an environmental permit for a new or expanded facility, or those for to renew an existing “major source” permit, would need to meet certain conditions.

An applicant would be required to provide an environmental justice impact statement and an assessment of the public health and environmental stressors of the proposals to the DEP. The studies would be published online, and the public would have an opportunity to discuss the items at a hearing.

There are about 310 municipalities in the state that have overburdened communities, according to criteria the DEP would need to follow. At least 35% of households in the community must qualify as low-income households.

At least 40% of the residents would have to identify as minority or as members of a tribal community, or 40% of households must have limited English proficiency.

“Families living in urban neighborhoods have for too long disproportionately faced the negative effects of pollution, scores of children in these communities being diagnosed with asthma and put at greater risk of experiencing chronic health issues throughout their lifetimes,” said Vainieri Huttle.