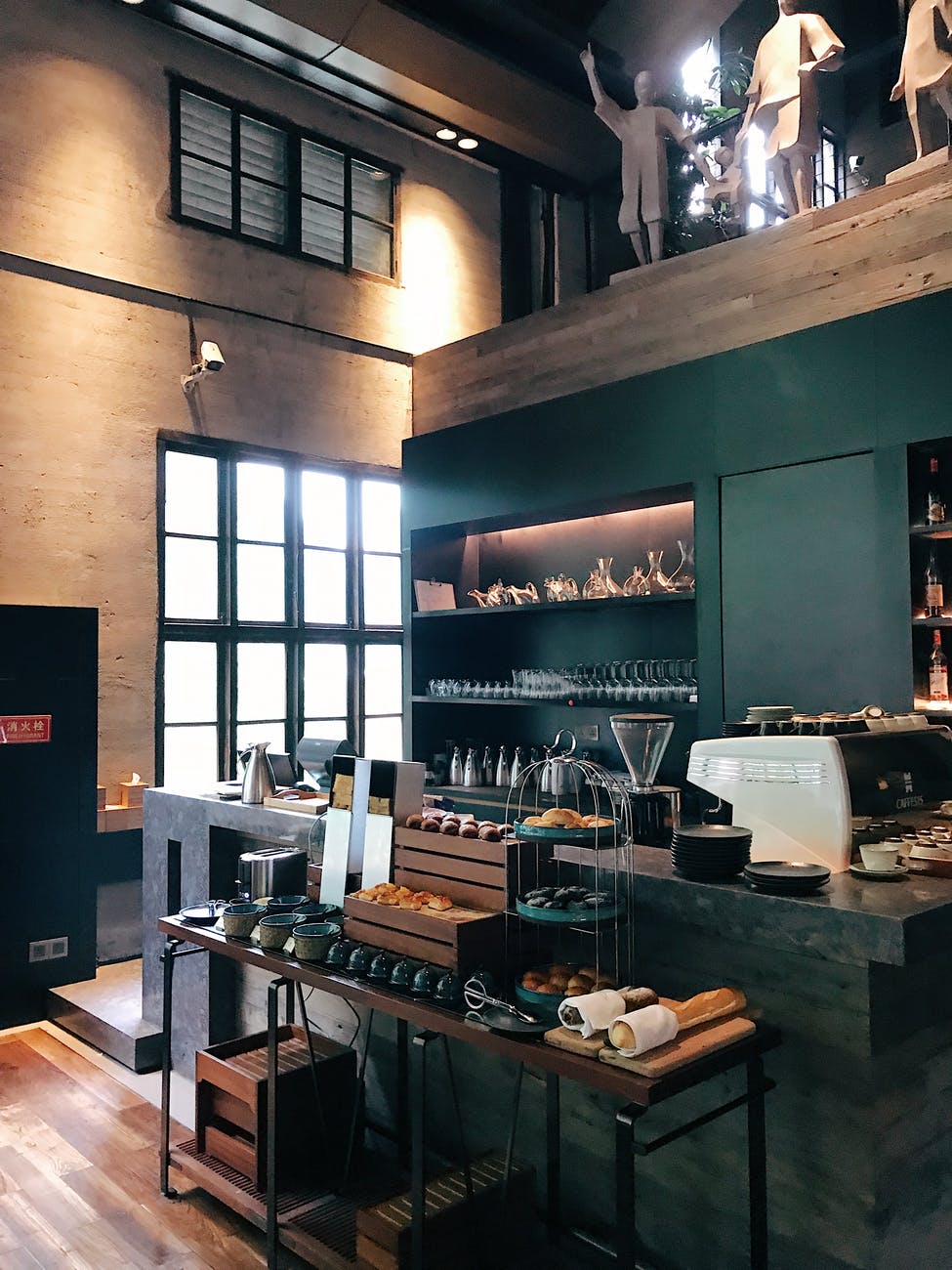 Photo by julie aagaard on Pexels.com

State Sen. Anthony M. Bucco (R-25) wants to see unspent CARES Act funding directed to businesses in need of financial assistance due to the impact of COVID-19, criticizing Gov. Phil Murphy for not spending or being selective in distributing the state’s funds.

Bucco is calling for a greater focus on the restaurant industry, along with small businesses in Morris County. In addition to monetarily support, he stressed the need for reinstatement of indoor dining.

Indoor dining remains prohibited in New Jersey, and many restaurants had expected it to be reinstated on July 2, before the governor dialed that order back. Bucco said many businesses are at risk for closing permanently if nothing changes.

“Limited outdoor dining and pick-up and delivery orders have only replaced a fraction of the revenues that many local eateries were generating before the crisis,” said Bucco.

“Unless the governor allows restaurants to resume some measure of indoor dining immediately or provides direct financial relief, many will close forever. That would be a tremendous and unnecessary loss to communities across New Jersey.”

Bucco was the co-sponsor of two pieces of legislation that would have directed a portion of the $2.4 billion in CARES Act money received by the state to the restaurant industry. As of July 24, almost 98% of the state’s funding has not been put to productive use, according to Bucco.

The legislature would have appropriated $100 million to establish a no-interest loan program to support qualified small hospitality businesses, including restaurants. The governor vetoed this legislation in late June.

“While more establishments go out of business every day, the governor is sitting on $2.1 billion of federal relief that he’s refused to share with those who need it most,” said Bucco. “That money was supposed to help people, not collect dust in a state account for four months.”

Bucco, along with State Senate President Steve Sweeney, introduced S-2704, which would dedicate $30 million of those federal funds to reimburse restaurants, bars, and caterers that spent money on supplies purchased for the expected resumption of indoor dining that Murphy ultimately halted.

“Governor Murphy needs to let indoor dining resume in some reasonable and safe fashion so restaurants can earn their way back to financial health, or he needs to distribute some of the $2.1 billion of unspent CARES Act funds to help them survive until he lets them reopen,” Bucco concluded. “Doing nothing isn’t working. It’s killing New Jersey.”

Bucco claims that Murphy continues to play favorites, as a newly-announced $6 million commercial rental assistance program will support businesses in 64 municipalities that are covered by the New Jersey Redevelopment Authority. Not one is located in Morris County.

“We have small businesses all over Morris County that are struggling to pay their rent, but they won’t be eligible for help under the governor’s new commercial rental assistance program,” said Bucco.

Murphy, he said, continues to focus on urban municipalities.

“Once again, the governor is picking winners and losers and deciding which businesses he’ll allow to survive,” said Bucco.

Additionally, Bucco noted that Morris County was not among the New Jersey counties with populations over 500,000 that received direct aid from the federal government under the CARES Act. Murphy’s lack of action could negatively impact homeowners in the county.

“Morris County has not gotten its fair share of CARES Act funds from the state,” added Bucco. “If the governor doesn’t provide us with the reimbursement we’re owed to comply with his executive orders, he’ll be guaranteeing property tax increases across Morris County.”