FDU Poll: New Jerseyans Will Wait for Vaccine to Return to Normal Routines 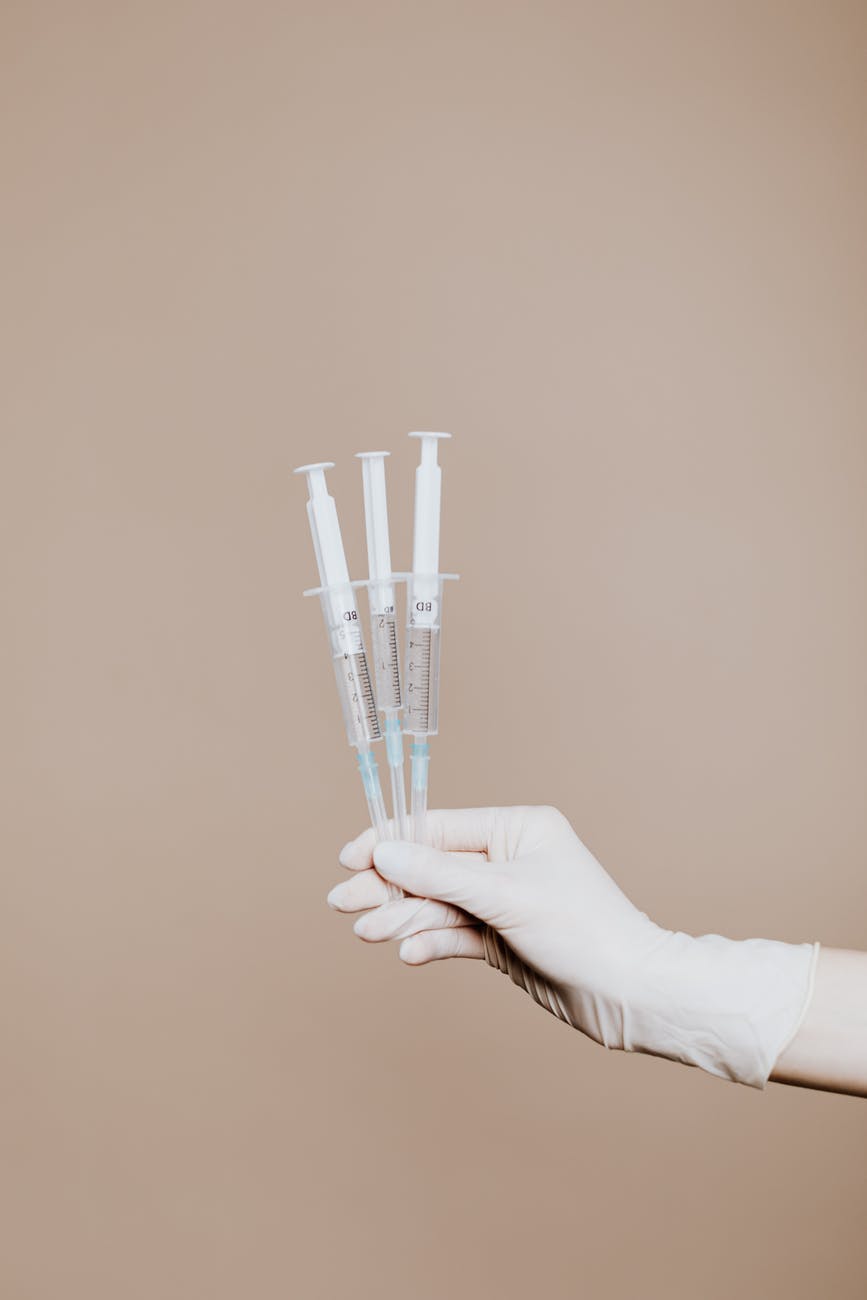 A Fairleigh Dickinson University (FDU) poll found New Jersey residents will await until a vaccine or treatment is widely available before returning to the way they lived their lives before the coronavirus pandemic.

Additionally, a majority favor mandatory mask wearing and are confident that a vaccine, when it emerges, will have been adequately tested for safety and efficacy. These findings are from the latest statewide survey conducted on behalf of the FDU School of Pharmacy and Health Sciences.

“There’s scant evidence in New Jersey that the public is looking for a speedy return to normal as long as a treatment or a vaccine remain out of reach,” said Krista Jenkins, director of the FDU poll, said in a press statement. “It looks like the heavy toll the virus took early on in the pandemic has left state residents leery of letting down their guard.”

Support for mandatory mask wearing in public places stands at 77%, while 20% think masks should be considered optional and a reflection of one’s personal freedom. The issue divides Democrats and Republicans as well as—92% of Dems are in favor compared with 60% in the GOP.

“More Republicans than Democrats are against making masks mandatory and believe it should be a person’s personal choice to wear one,” stated Elif Özdener-Poyraz, assistant professor of pharmacy practice at FDU’s School of Pharmacy & Health Sciences. “Despite this division, the vast majority of New Jerseyans accept the evidence that masks are effective for protecting against the virus and that it’s a good thing to require them.”

Residents of the Garden State expressed confidence that a hypothetical vaccine will be safe and effective. The FDU poll found that 66% are confident to some degree in a vaccine. In that cohort, 19% were very confident and 47% were somewhat confident. Twenty-eight percent expressed reservations the vaccine will be ready for widespread use.

“The speed with which vaccines are being developed may be contributing to the public’s weariness to accept a coronavirus vaccine when it becomes available,” noted  Julie Kalabalik-Hoganson, Director and Associate Professor of Pharmacy Practice at FDU.

“Although a vaccine is likely months if not longer away from being approved, public health campaigns targeting vaccine acceptance need to be developed now.”

To that end, the poll found 30% New Jerseyans said they would probably or definitely will not get the vaccine when available.

While the full impact the pandemic will have on the long-term health of Americans is not yet known, many are worried about the effects. Two-thirds say expressed concerned their or someone they love’s health will suffer because of not getting or delaying medical treatment for non-COVID-19 related health conditions out of fear of contracting the disease.