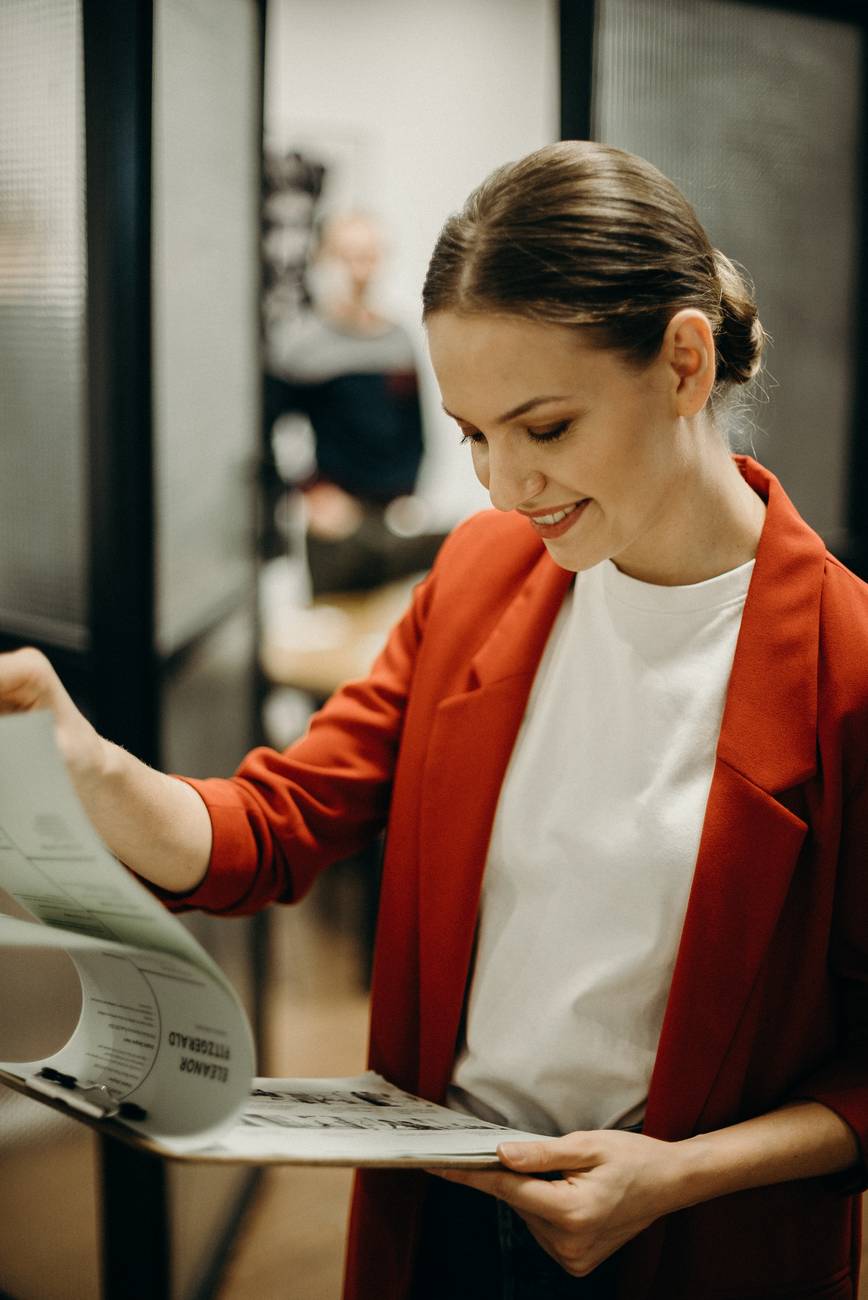 New Jersey Attorney General Gurbir S. Grewal joined a coalition of state attorneys general in suing the Trump Administration regarding a memorandum to exclude undocumented immigrants from being counted in the 2020 Census.

The attorney general’s plan to argue the memorandum was in disregard of an unambiguous Constitutional demand requiring “actual Enumeration” of the entire population every ten years. Additionally, the Fourteenth Amendment requires elected Representatives be apportioned among states based on the “whole number of persons” residing in each state.

“Until this week, no President has denied that the undocumented immigrants who live in our communities are ‘persons’ who must be counted in determining states’ representation in Congress,” said Grewal. “The President’s plainly illegal action not only dehumanizes members of our community but also seeks to punish states like New Jersey with larger immigrant populations. In New Jersey, everybody counts.”

Securing a True Count Before 2021

The Secretary of Commerce is scheduled to release Census data to the president by Jan. 1, 2021. A stipulation for a citizenship question was introduced for the 2020 census in 2018.

State population totals are used to determine how the 435 seats in the House of Representatives are apportioned among the 50 states. Additionally, it helps to determine how many votes are allocated to each state in the Electoral College.

Grewal noted that although the Secretary of Commerce had said the question would help enforce the Voting Rights Act, many believed it was a pretext for suppressing participation in the census by immigrants.

New Jersey challenged the decision to include the immigration status question, with the U.S. Supreme Court ruling in the state’s favor and calling the Commerce Department’s rationale “contrived.”

In the same vein, the lawsuit filed against President Donald Trump’s memorandum argued the effort was a contrived way of reapportioning congressional seats and decreasing the share of electors in the Electoral College for certain states. Specifically, the attorneys general argued it was related the failed 2018 effort to include an immigration question on the 2020 census.

Additionally, it would impair local redistricting efforts that rely on an accurate census count and reduce federal funding allocated to states.

FDU Poll: New Jerseyans Will Wait for Vaccine to Return to Normal Routines