by James Hickey
in County, Trenton
0 0
5 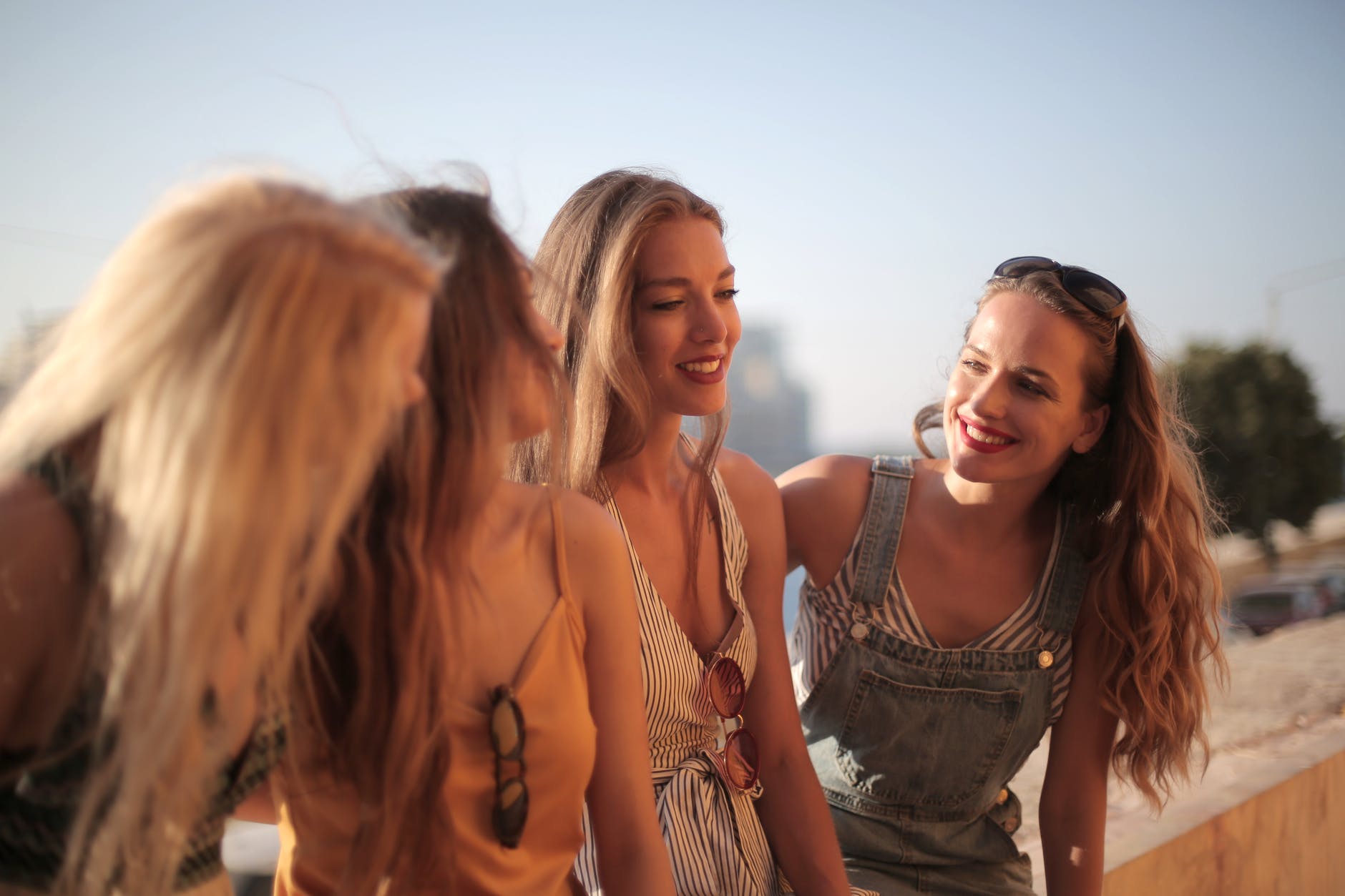 With an uptick resulting in 2,000 new coronavirus cases in New Jersey in the last four day, Gov. Phil Murphy sounded the alarm that the progress residents have made in fighting COVID-19 could be undone quickly.

“We’re now back to where we were roughly a month ago in the daily number of new cases,” said Murphy at a press briefing July 29. “We cannot go backwards”

The governor firmly placed the blame in the rise of cases to crowded house parties, characterizing them as “not smart or safe.”

“When there are hundreds of people crammed into a house, where the air-conditioning system is simply blowing the air around and people are not wearing masks, you have also invited coronavirus to your party,” he said. “We cannot continue to have crowded house parties. They are not safe.”

Murphy added “We have to shake that bad habit out of our system immediately. Indoor gatherings with close proximity and no face coverings have got to come to an end.”

The first-term Democratic governor said the decision to not allow indoor bars—”a huge source of infection worldwide”—has led to the increase of oversized house and underground parties.

“The rate and the volume of that going underground is just completely unacceptable right now,” said Murphy. “That is something that will not allow us to continue to be out there….we will have no choice but to take (legal) steps.”

Health officials noted contact tracing has linked the the increasing numbers of COVID-19 cases to indoor house parties, including 55 from Middletown and 35 from Harvey Cedars as well as a Jackson house party of 700 people where “we don’t even know yet how many new coronavirus cases may ultimately be the outcome of this party,” said Murphy.

“This is no time for anyone to be vying for induction into the Knucklehead Hall of Fame,” commented the governor.

While understanding the need to escape the heat and head into the air conditioning, Murphy noted indoor settings are dangerous places if people are not socially distancing or wearing a mask.

The governor said residents have to continue to use common sense and be personally responsible, by gathering with friends in small groups and outdoors.

“Indoor house parties spread coronavirus more efficiently,” said Murphy. “Do not become the person who unknowingly contracts coronavirus at a party and then spreads it to loved ones who may be more susceptible to this virus.”

Health Commissioner Judith Persichilli noted five deaths occurred in the last 24 hours of reporting that have not yet been lab confirmed.

The daily rate of infections from those tested as of July 25 reamined at 2.4%. The state is no longer using serology tests as health officials explained those results show a past presence of the disease as well as a current one. By region, the north tested at 1.1%, the central at 2.0% and the south 4.8%.

As for the rate of transmission, it was unchanged at 1.14. Officials have continually cited transmission rate—which measures the rate each new case leads to how many additional cases—and positivity rate as health data they rely on to track how the coronavirus is being contained in New Jersey, guiding them in determining when restrictions have to be tightened or lifted.

Officials reported 761 patients are hospitalized, with 361 confirmed cases and 400 patients under investigation for having coronavirus. The north tier had 332 patients hospitalized, the central 235 and the south 194.

Of those hospitalized, 116 are in intensive care units and 49 on ventilators, while 52 patients were discharged.

Another 489 cases are still under investigation to determine where the person resides.

State officials are tracking cases of Multisystem Inflammatory Syndrome in children who in turn  test positive for COVID-19. No new cases were reported July 29, with the total remaining reduced to 54 cumulative cases for children ranging in age from 1-18. All have tested positive for COVID-19 or have antibodies in their blood. Two are currently hospitalized. No deaths have been reported from the disease.

Health officials noted currently 310 long-term care facilities are reporting at least one case of COVID-19, accounting for a total of 22,135 of the cases, broken down between 14,415 residents and 7,720 staff.

The state’s official death total will now be reported as those that are lab confirmed, sits at 6,903 on July 29. The facilities are reporting to the state 6,719 residents deaths and 119 staff deaths.