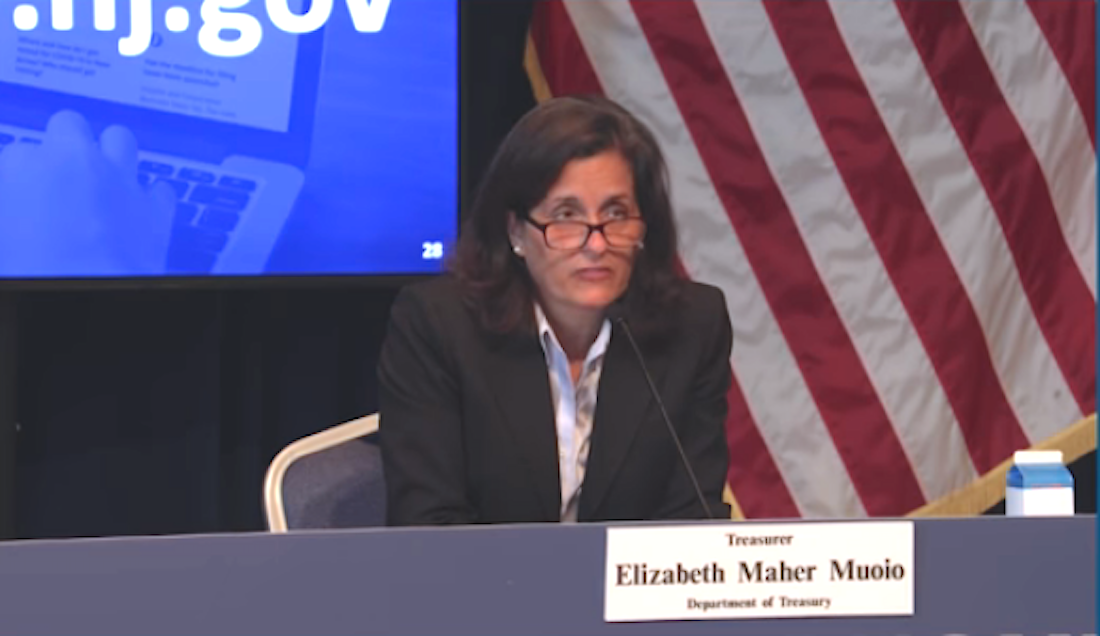 New Jersey’s Department of the Treasury recently announced June revenue collections for major taxes were down 14.7% compared to a year earlier.

The state totaled $2.92 billion in taxes collected, down $503 million from June 2019. The June decline eclipsed May’s decline of 13.5% over the previous May, indicating the economic impact of the global pandemic shows little signs of abating. Fiscal year-to-date, total collections of $29.8 billion are now down $3.0 billion—9.2% below the same period last year.

The Gross Income Tax (GIT), which is constitutionally dedicated to the Property Tax Relief Fund and is the state’s largest tax revenue source, posted June collections of $1.3 billion, 12.6% below a year earlier. Year-to-date, GIT collections of $13.1 billion are $2.14 billion below the same 12-month period in FY 2019, down 14.1%.

The department notes it expects a portion of the year-to-date shortfall to be made up during July, when deferred April tax payments are due, although just how much remains to be seen as it is likely more taxpayers than usual will request extensions.

Murphy has said all options are on the table to make up for the decline in revenues as a result of the COVID-19 crisis. Lawmakers recently approved the state’s ability to borrow up to $9.9 billion, which Murphy said would make up about half of the budget deficits in the next two fiscal years. Murphy has lobbied for federal aid to help reduce the deficit as well as considering raising taxes.