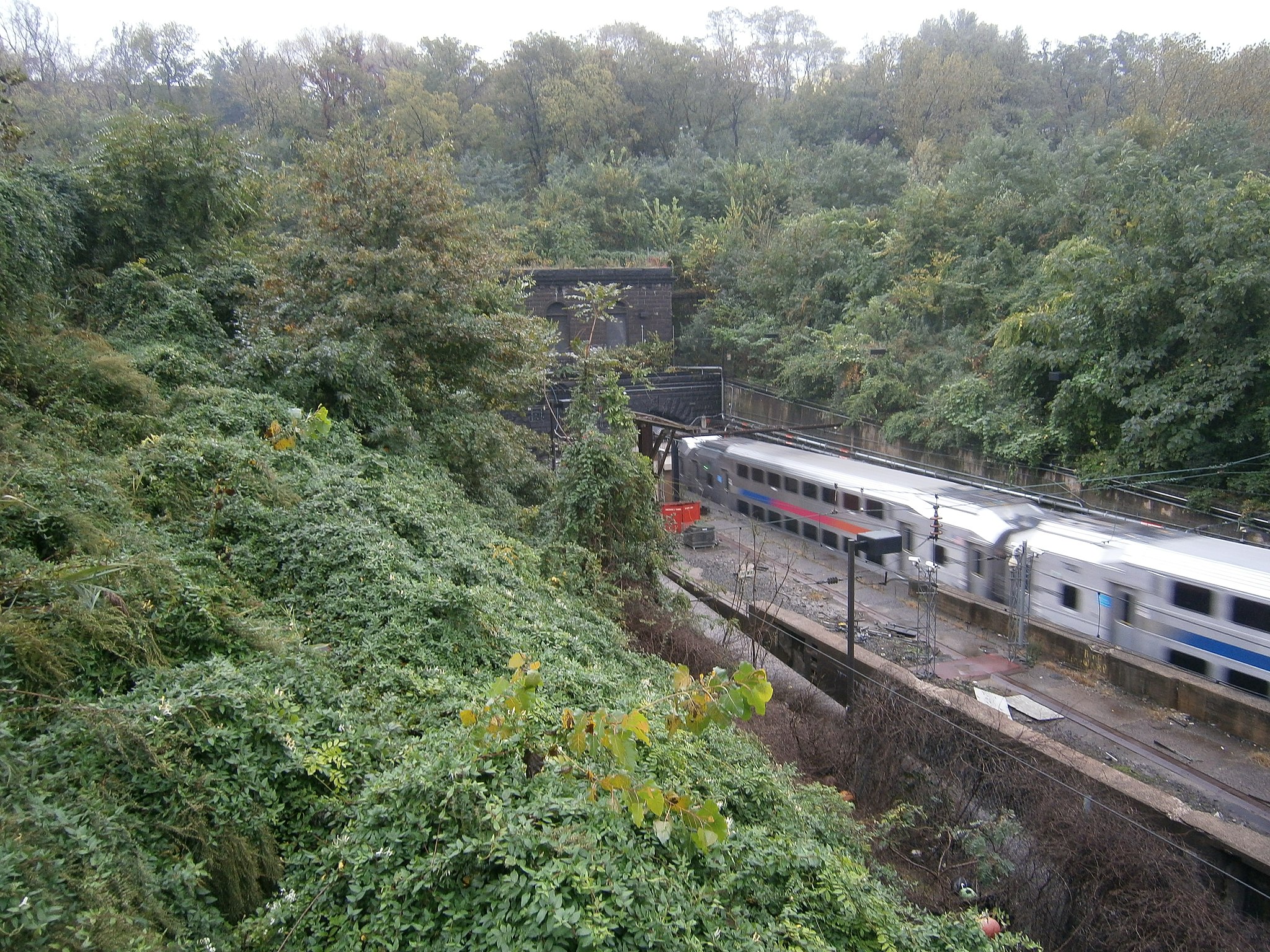 During a recent hearing held by the U.S. Senate Committee on Environment and Public Works, Booker said these delays are causing economic repercussions for both the state and its residents.

“I’ve been working in a bipartisan manner with people on this committee and others to advance this project and now we’re facing holdups within the Trump administration that are pure politics,” Booker stated during the hearing. “It is so offensive to me that this project is being stalled because of politics, and really unacceptably hurting this country, our economy and the well-being of families in New Jersey and beyond.”

Booker said the administration refused to meet a March 2018 deadline to approve a required environmental review of the vital infrastructure project, despite repeated urging from the Senator and others.

The Hudson Tunnel Project is just one component of the larger Gateway Program, a comprehensive project including strategic rail infrastructure improvements designed to improve current services and increase capacity.

“If we do not act immediately to advance the Gateway Program, not only will New Jerseyans continue to suffer, but it will cause harm to the entire Northeast region because of the countless hours of delay,” said Booker.

The National Environmental Policy Act (NEPA) required an environmental review process of the Hudson Tunnel Project, along with a public comment period. This review was submitted by partners to U.S. Department of Transportation in just under 24 months, but the Trump Administration has refused to allow it to move forward.

Booker also spoke about how these programs and projects can help jumpstart the economy, which continues to be negatively impacted by the COVID-19 pandemic.

“I know firsthand, that during economic downturns like we’re in right now, local governments face challenges, and right now there is an additional need for federal infrastructure investment to rebuild our nation’s infrastructure and address a lot of the economic challenges we have,” said Booker.

Since assuming office in 2013, Booker has supported the Gateway Program – pushing to advance the critical infrastructure program through legislation, funding, and project development.