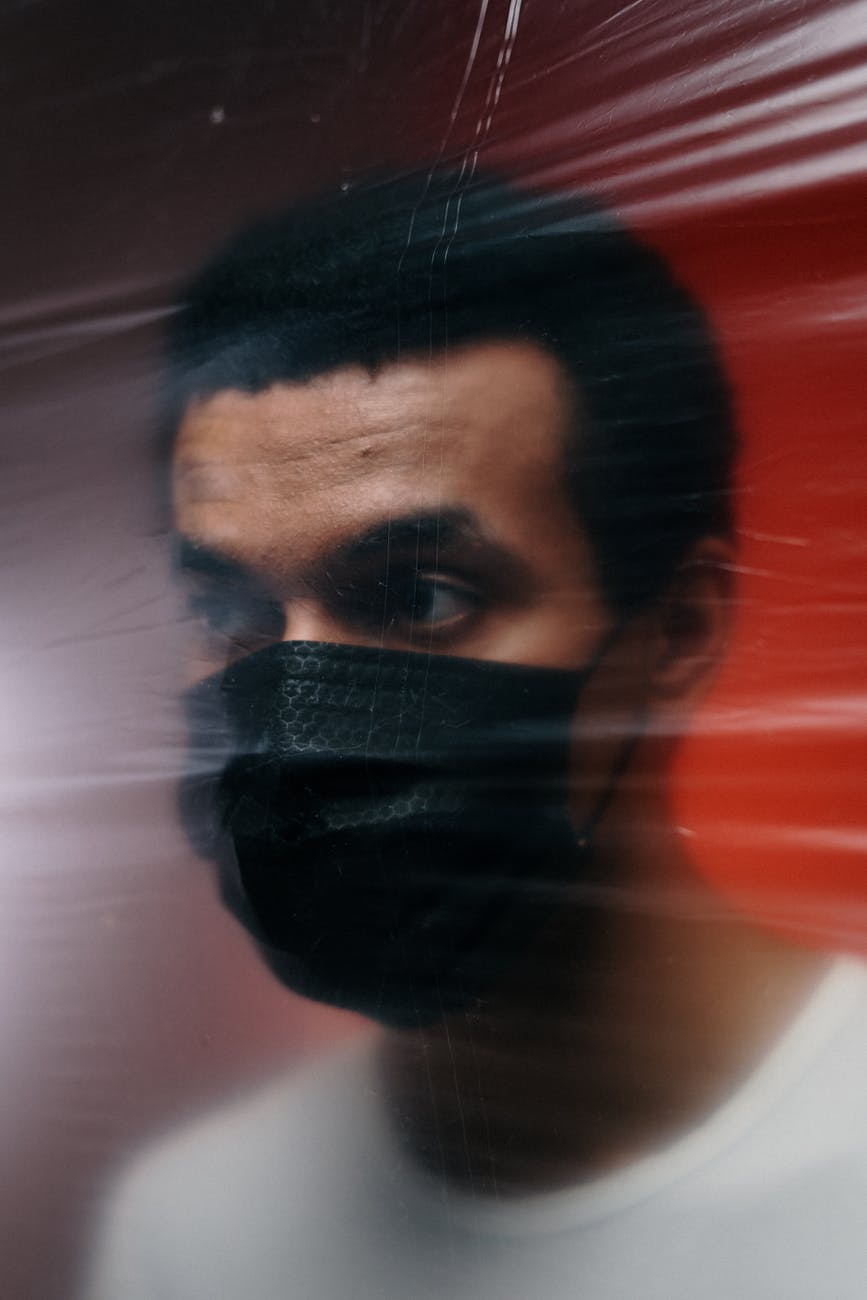 The Republican Senators argued the Legislature must investigate the issues in order to find fixes that could be instituted to help New Jersey residents, and called on State Sen. President Steve Sweeney (D-3) to institute the Senate Review and Recovery Committee to investigate the matters as he promised to do so in May.

“It’s clear to everyone in New Jersey that the Murphy Administration has failed to properly protect nursing home residents, help unemployed workers, or plan for the MVC’s reopening,” said Bucco.

Bucco argued Gov. Phil Murphy and his administration failed to properly protect nursing home residents at the beginning of the pandemic. Nearly 7,000 residents and staff of long-term care facilities perished due to COVID-19.

The trio said the Murphy Administration issued directives that may have prevented nursing and veterans homes from not admitting patients who were infected with the virus.

Corrado pointed to the Department of Labor and a failure to process tens of thousands of outstanding unemployment claims, citing Gov. Murphy’s own admission that 50,000 out-of-work New Jerseyeans were still waiting for benefits.

“Trying to get anything resolved with unemployment is the most frustrating experience I’ve ever had as a legislator, I can’t even imagine how bad it is for those who are desperate to have their claims approved,” she said.

Corrado had previously called for an investigation into the delays in mid-July, saying the financial worry was taking a toll on New Jersey residents. She claimed although reasonable delays were to be expected during the pandemic, they had become untenable.

Bucco said it was important to see the reasoning behind the Murphy Administration’s failure to act upon warnings MVC offices would be inundated with customers as the state reopened.

He argued the lines and frustration drivers were facing were unnecessary, and had called on the Administration to address the issues as far back as May.

“Nearly a month after agencies reopened, people are still lining up overnight just for a chance to get in the door,” he said.