Bill to Backdate Unemployment Date for Claims to Be Introduced 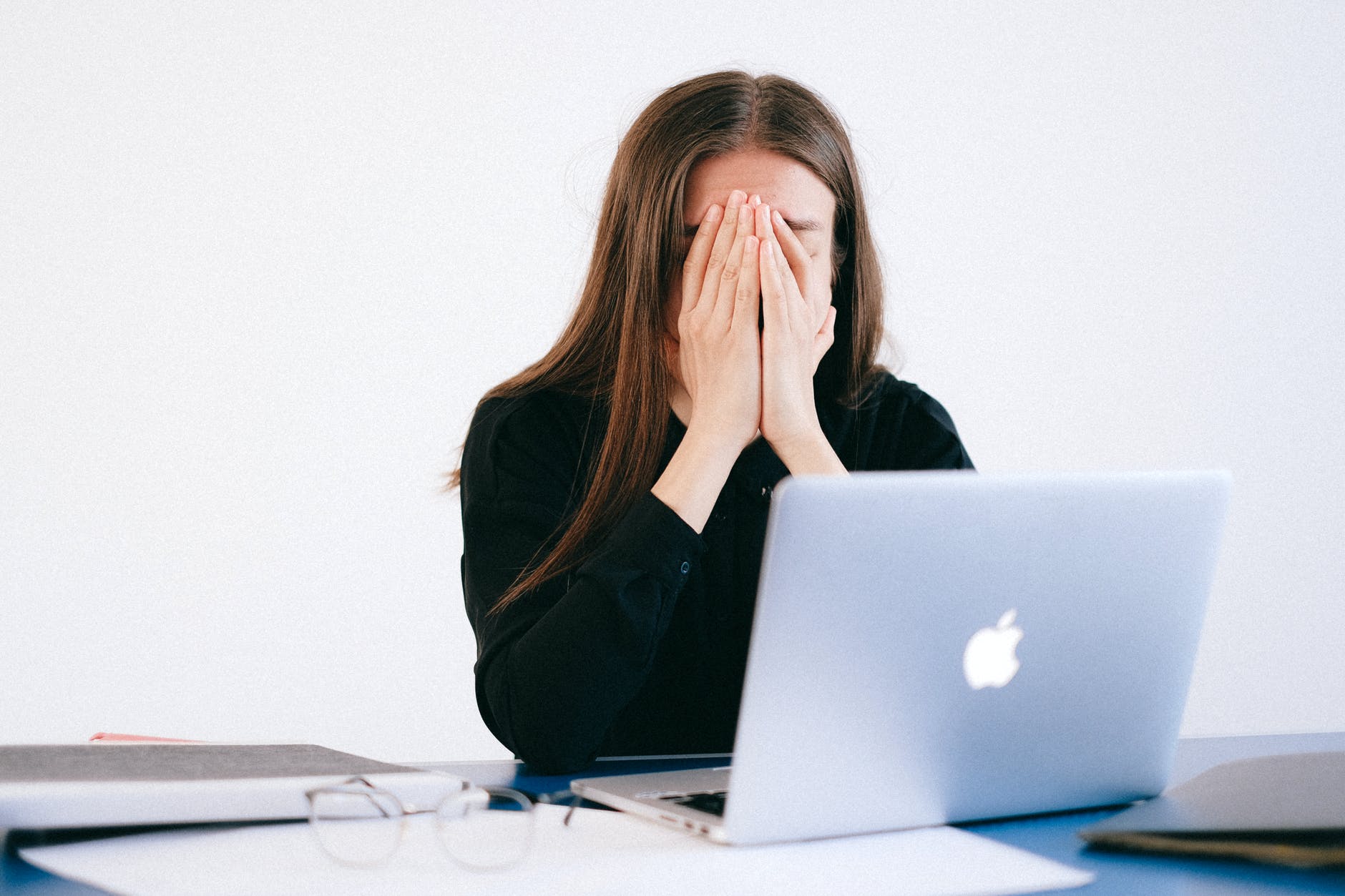 Legislation introduced by State Sen. Loretta Weinberg, Assemblyman Gordon Johnson and Assemblywoman Valerie Vainieri Huttle would change the effective date of an individual’s unemployment claim to ensure it was aligned with the actual start of their unemployment.

The law would help New Jersey residents who have been unsuccessful in their efforts to contact unemployment offices. One in four employees have been out of work since mid-March, totaling some 1.44 million residents, according to the lawmakers.

“Tens of thousands of New Jerseyans are frantically trying to navigate our antiquated unemployment system, some since as far back as March. Since the system and the department won’t be fixed overnight, the responsible thing to do is ensure that when claims finally get approved, they are retroactive to when the person started the process, not when they ended it,” said. Weinberg.

Under the legislation, the measure would allow for an effective date of a claim for unemployment benefits to match the date a person became unemployed.

However, if the claimant waited to file for benefits more than 180 days after becoming unemployed, the effective date would be the day of the filing.

Currently, regulations provide for the date to be set as the Sunday before the week that the individual files for benefits. As such, those who cannot get in contact with unemployment officials would be subject to losing funding.

Additionally, if a determination was not made within sixty days of filing, the individual would be entitled to the maximum weekly benefit under the law. The bill would be retroactive to all claims filed on or before March 1.

“We’re aiming to bring more accountability to unemployment claims that have lingered for months; requiring benefits be paid if a claim takes longer than two months to process. Workers have paid for these benefits throughout their entire career. They deserve swift access to these funds, especially in this time of crisis,” said Assemblyman Johnson.

During the next Assembly quorum call, Johnson and Vainieri Huttle plan to official introduce the measure. Additionally, the legislation will be moved to the Senate President and Assembly Speaker for further consideration.

“Delays in filing can occur for countless reasons, especially during a period of historic unemployment. This legislation will ensure that the New Jerseyans who are relying on these benefits will have access to the relief that they need and deserve,” said Vainieri Huttle.