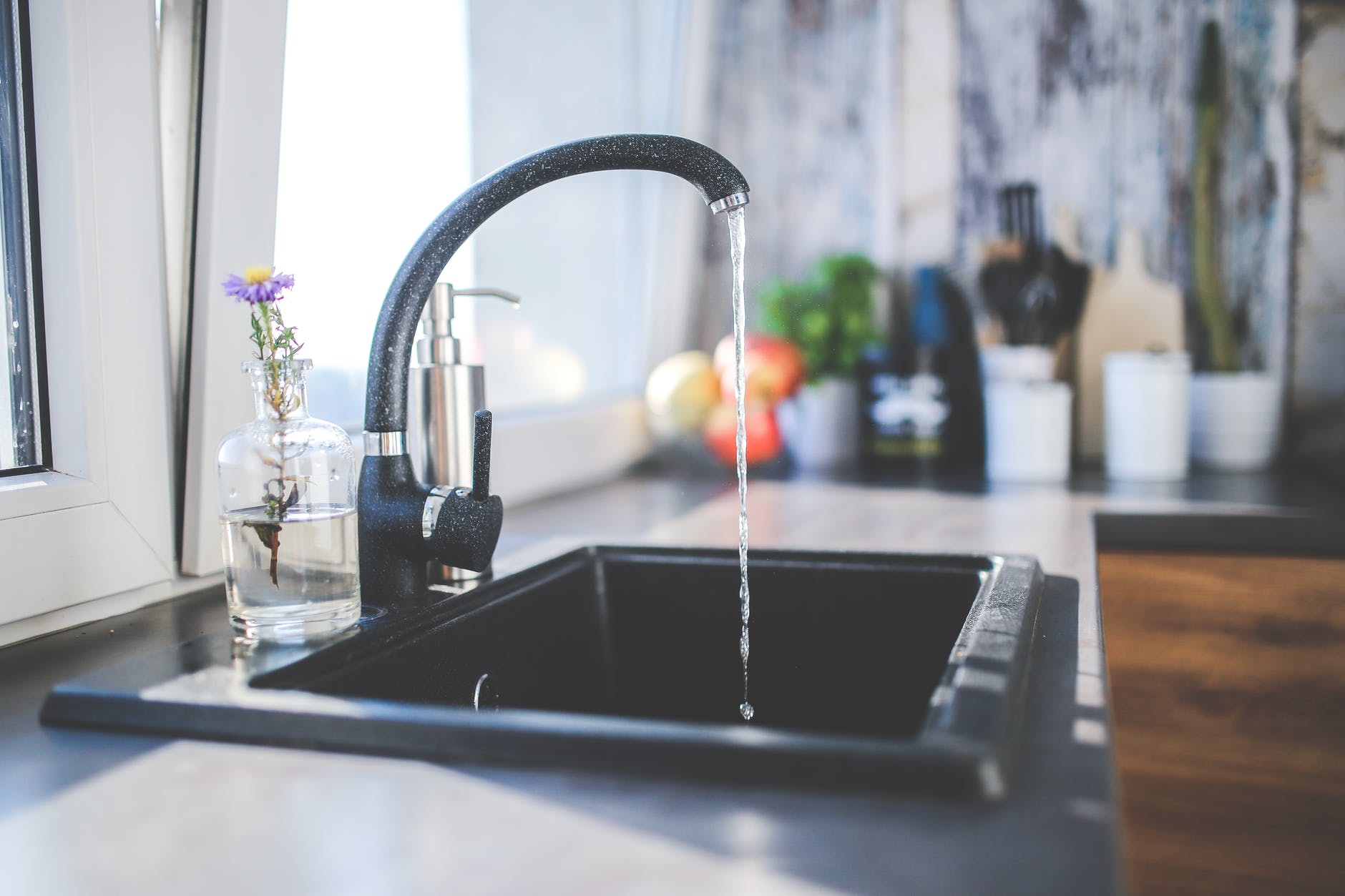 Photo by Kaboompics .com on Pexels.com

Prior to April 2019, under Section 401 of the federal Clean Water Act, individual states had the authority to exercise oversight of federally permitted projects such as pipelines, industrial plants and hydroelectric dams, among others.

As a result of an Executive Order issued by President Donald Trump last spring, the EPA has recently issued a final rule that restricted a state’s authority under the Clean Water Act. The Attorney General coalition stated that this new rule has raised concerns about the ability of a state to continue to protect its waterways.

“The federal government is taking unprecedented steps to stop states from fulfilling our important duties to prevent the pollution of our waters,” said Attorney General Grewal in a press statement. “This EPA is trying to strip away our ability to do so, which is why we’re taking them to court. The fight to protect our environment continues.”

Through the Clean Water Act, Congress gave states the right to prevent reduce and eliminate pollution of waters within their borders. Prior to the change to Section 401, a project requiring federal approval had to obtain state certification confirming that the project meets state water quality standards and other appropriate requirements of state law.

“Under the Clean Water Act, as interpreted by bipartisan administrations for decades, states have always played a key role in standing up for our waters and our wetlands,” said Grewal.

The projects requiring Section 401 certification ranged from housing and commercial land development to hydropower and pipeline construction. This ensured an adequate assessment of the impacts of proposed projects, as well as the imposition of conditions required to prevent or remedy such impacts.

Issued on July 13, 2020, the EPA’s final rule limits a state’s authority under the Clean Water Act. This includes limiting the kind of conditions that states can place on projects.

The lawsuit alleges that it will make it more difficult for states to fulfill their fundamental duty to protect their waters. The coalition argues the EPA’s rule is unlawful because it is contrary to the plain language, structure, purpose, and history of the Clean Water Act. It also pointed to binding Supreme Court precedent interpreting Section 401 and the EPA’s prior guidance.

“I am proud of the work that New Jersey has done to protect its environment and public health and I am proud to support the lawsuit with Attorney General Grewal against this final rule,” said Catherine R McCabe, New Jersey Department of Environmental Protection Commissioner. “Together, we can assert every states’ right to protect their waters, their people and their future.”

The new EPA rule also prohibits states from placing any new requirements relating to nonpoint sources of pollution, such as construction debris and sedimentation, which could nonetheless impact water quality.