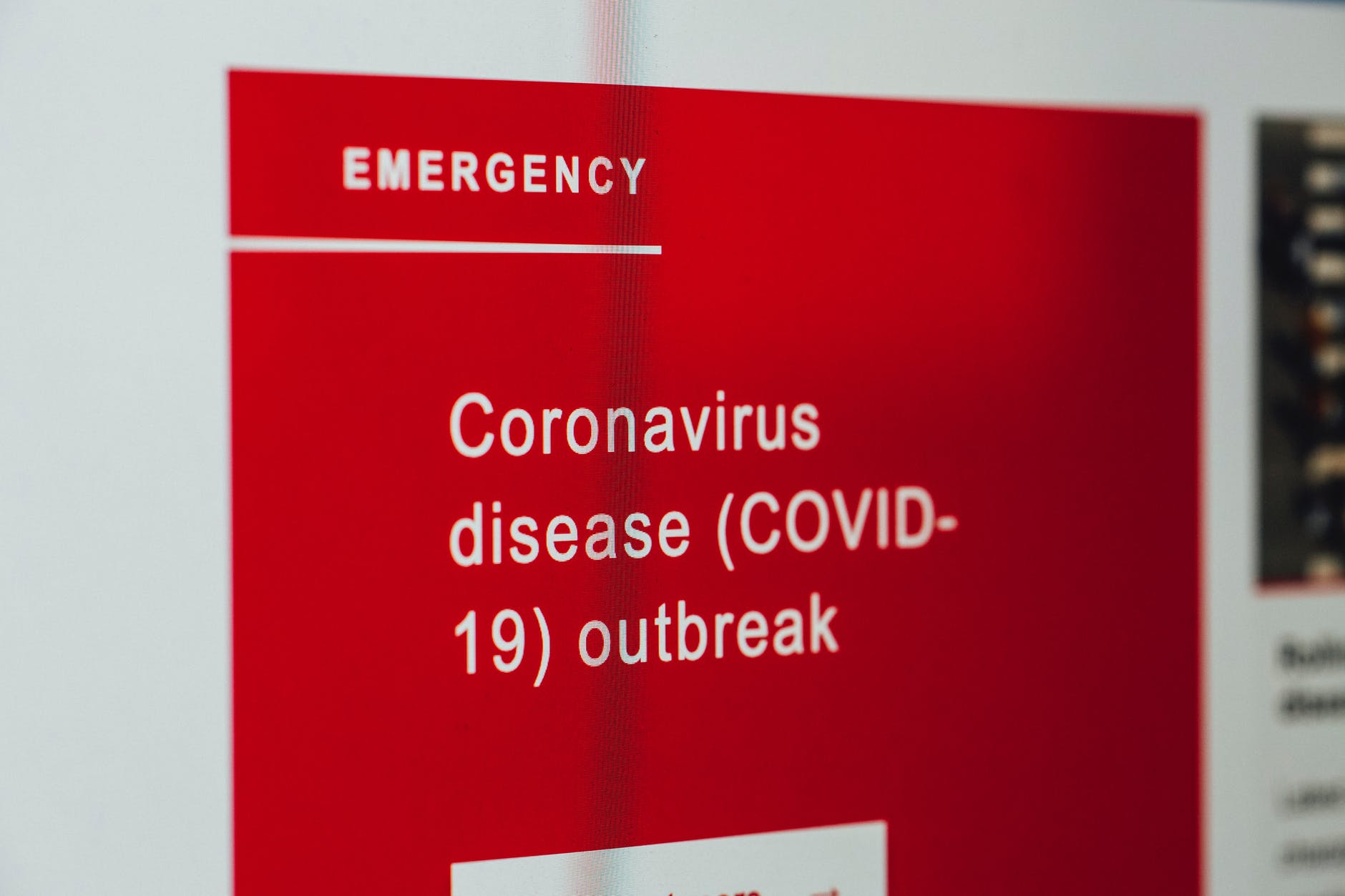 New Jersey has reported its youngest fatality to date of an individual who tested positive for COVID-19.

According to State Health Commissioner Judith Persichilli, officials “don’t know the primary cause of death at this time” for the 7-month-old baby and will continue looking into it.

“We have no further information on this tragic loss,” Perischilli said during Gov. Phil Murphy’s Aug. 5 media briefing and offered her condolences to the infant’s family.

“God bless the 7-month-old and any other loss of life – particularly young children,” said Murphy, adding that “for privacy purposes” further details would not be disclosed.

Murphy called the state’s death toll – which includes 13,989 confirmed COVID-19 fatalities and 1,853 as probable –  “unfathomable,” and urged New Jerseyans to “do your part.”

“We all need to be in the fight against COVID-19 together. This is no time for complacency, for selfishness or for thinking that someone else can wear a mask but not you,” he said.

As of Aug. 5, the cumulative number of coronavirus cases in New Jersey reached 183,327 with 378 new cases and eight new deaths.

After reaching a four-month-high of 1.48% on Aug. 3, New Jersey’s transmission rate – which measures the rate each new cases leads to additional cases – fell to 1.32%. The rate has nearly doubled in the six weeks since the state moved to Stage 2 of its reopening.

On Wednesday, Murphy said, “It’s coming down, but it’s still too high. This virus continues to spread too quickly and too widely.”

In order to “get down below 1%,” residents need to practice social distancing, mask wearing and hand hygiene, Murphy said.

New Jersey’s positivity rate for tests is 2.57% and daily infection rate is 2%, two other data sets officials say they are using to track whether the outbreak is being contained and to guide if restrictions should be tightened or eased.

Besides spot positivity and rate of transmission, Murphy said they review “a basket of data” that includes new hospitalizations and intensive care unit patient numbers, region by region.

“It’s all important,” he said.

Dr. Edward Lifshitz, medical director of the state Department of Health, said “nothing concerning” has emerged in recent trends, but they are “certainly paying attention.”

When questioned about reopening gyms and allowing indoor dining at restaurants, Murphy offered no details on how far off the state is from that.

According to the governor, the state would need to see “a sustained series of numbers in a good place” and for “the rest of the nation under control” before it could consider moving ahead with additional re-openings.

“We want to get there,” he said, adding that he has “nothing but sympathy” for business owners.

Earlier this week, Murphy also announced the state is tightening the cap on indoor gatherings and extended the New Jersey’s State of Emergency declaration for another month.

Another 644 cases are still under investigation to determine where the person resides.

Of those hospitalized, 117 are in intensive care units and 47 on ventilators, while 52 patients were discharged.

Underlying conditions of those who died includes cardiovascular disease (57.3%), diabetes (44.4%) and other chronic diseases (32.4%).

Health officials noted currently 276 long-term care facilities are reporting at least one case of COVID-19, broken down between 12,268 residents and 6,655 staff.

Of the total death count tied to long-term care facilities, 6,676 were residents and 119 were staff members.