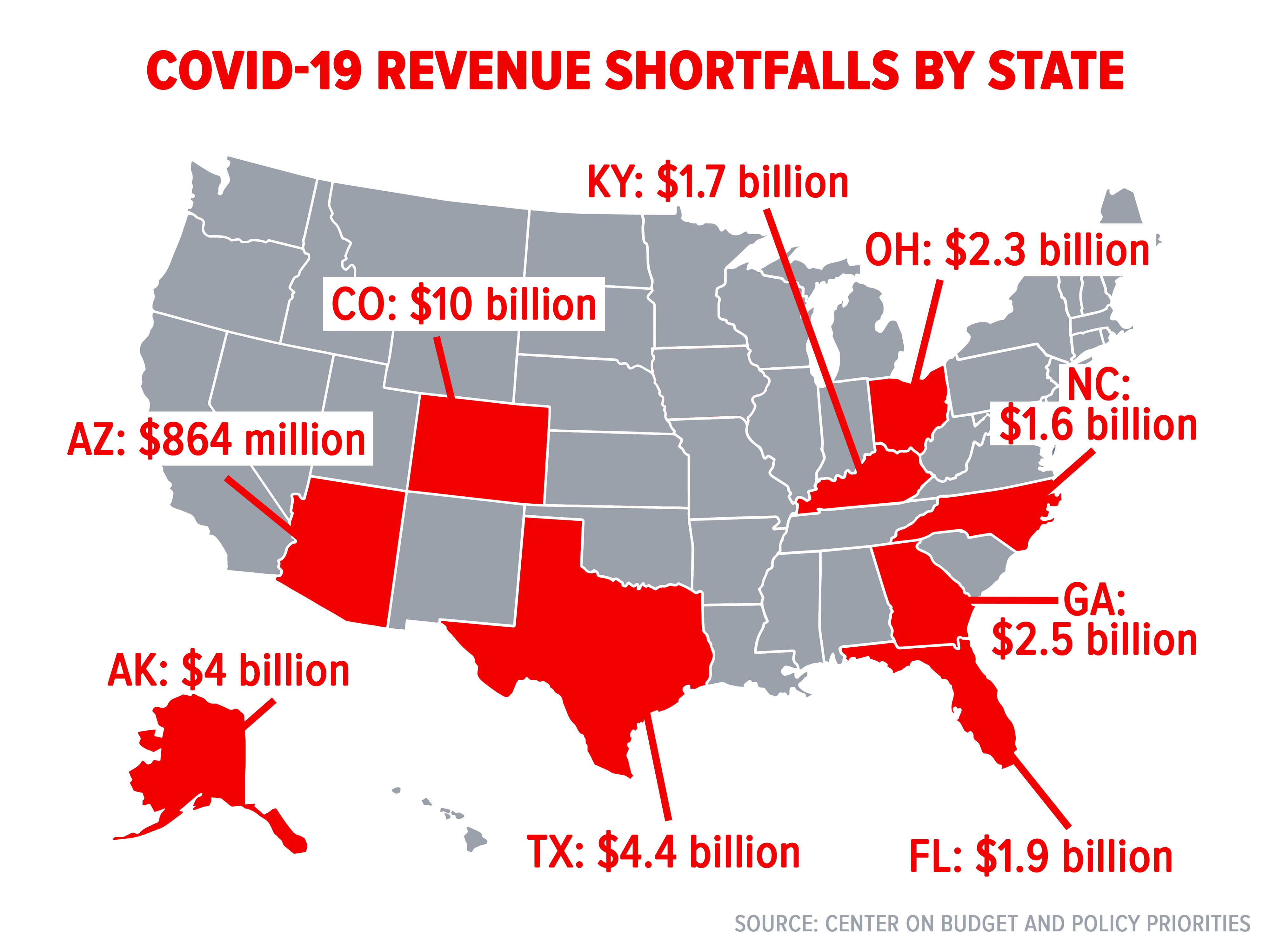 Sen. Bob Menendez and Louisiana’s Sen. Bill Cassidy led a bipartisan push for the inclusion of the $500 billion SMART fund as part of the government’s next emergency COVID-19 relief package.

The SMART Fund would provide robust and flexible funding as local governments face dwindling revenues, budget shortfalls, and cuts to essential services as the COVID-19 pandemic rages on.

“Without help from Washington, our states, counties and municipalities will have to swallow a toxic cocktail of tax hikes, services cuts and layoffs that will only poison our economic recovery,” said Sen. Menendez.

In May, the Senators first introduced the State and Municipal Recovery and Transition (SMART) Act, which aimed to provide money from a $500 billion fund to every state, county, and community in the country, with a focus on offering assistance to those areas with the greatest need.

Menendez lamented the fact that the SMART Act, introduced 76 days prior to the colloquy, remained stuck in deliberation. “Exactly 76 days ago—yes, nearly three months ago—Senator Cassidy and I stood right here on the Floor of the Senate with our colleagues Senators (Susan) Collins and (Cory) Booker to talk about the challenges facing our state and local governments – and the need for Congress to deliver robust, flexible assistance to help them deal with the pandemic and its economic fallout,” he said.

Menendez defended the program while taking aim at those who refused to support the measure, claiming their false belief that it would help “Blue States” only. Saying his parents fled from Cuba to live in not a state but the U.S. as a whole, New Jersey’s senior senator said he did not delay in helping others states in their time of need.

He bemoaned legislators that turned the response into political theater, with a focus on the Sen. Rick Scott from Florida, arguing falsehoods abounded in his argument. Additionally, he said everyday Americans were suffering while Congress engaged in rhetorical debate.