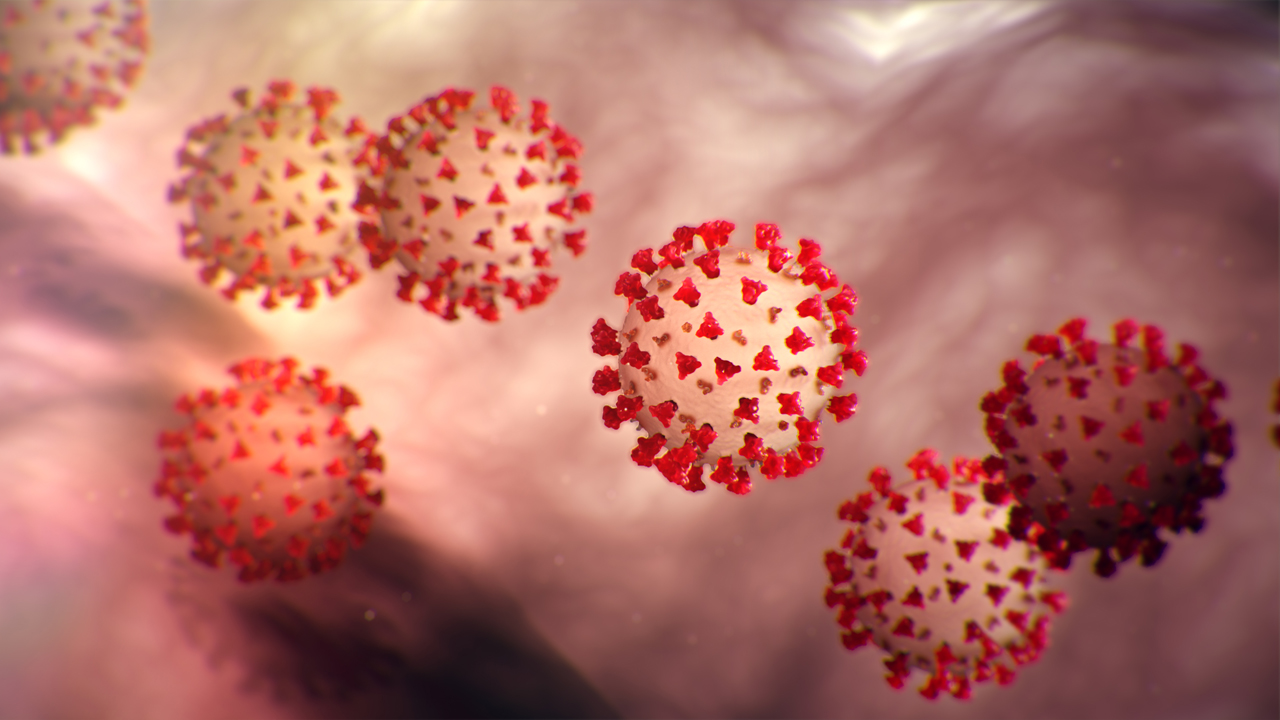 As New Jersey continues its battle against the COVID-19 outbreak, state officials are urging cooperation with contact tracers.

During his Aug. 7 media briefing, Gov. Phil Murphy said, “The greatest impediment to contact tracing has been from people not answering the phone or refusing to assist our contact tracers.”

According to Murphy, 45% of people who have tested positive have “refused to provide any contact information” to contact tracers, who are tasked with reaching out to COVID-19 positive individuals to try and figure out who they might have exposed in order to limit the virus’ spread.

“Contract tracing is about public health. Period,” the governor said. “No one is out on a witch hunt. No one is asking questions that have any focus other than trying to stop the spread of this virus. We need you to answer the call from contact tracers and help them.”

Statewide, 12 new deaths were reported, bringing the total count to 14,007.  An additional 1,853 are classified as probable deaths.

After reaching a four-month-high of 1.48% on Aug. 3, New Jersey’s transmission rate – which measures the rate each new cases leads to additional cases – fell to 1.15%. The state’s spot positivity rate was 1.95%, according to the state.

Murphy said the decline in the state’s rate of transmission was promising, but said he’d like to see it dip below 1%, which is where it sat for weeks. The rate has nearly doubled in the six weeks since the state moved to Stage 2 of its reopening.

“The numbers are starting to go in the direction we need them to go in,” Murphy said, reminding residents to continue wearing masks and practicing social distancing.

“I know we’re all getting a little fatigued, but we cannot give coronavirus one more inch,” he said. “Let’s keep doing what we need to do to get our numbers back down.”

Additionally, Murphy announced the launch of a new dashboard on covid19.nj.gov showing the efforts of the state’s 1,344 contact tracers.

The tracker, which will be updated each Friday, includes information on effectiveness of tracers broken down by county.

State Health Commissioner Judith Persichilli said New Jersey will be increasing the number of contact tracers on-the-ground, prioritizing the counties most affected by the virus.

After urging residents to “answer the call,” she said the state needs to work on breaking “the chain of transmission, slowing community spread and then restarting the economy.”

After being crushed by a record-setting number of applications for unemployment benefits since the onset of the pandemic, the state’s Department of Labor reported a more than 40% decrease in the number of initial claims filed.

For the week ending Aug. 1, 16,573 people filed for their initial benefits, which Murphy said is “the lowest number we’ve seen since March.” The prior week, 28,063 initial benefits claims were made.

Altogether, 1.4 million residents have filed for the week ending Aug. 1, the DOL said.

“While we certainly have a long way to go, this decrease offers a glimmer of hope,” Murphy said.

Since the outbreak began, more than 1.3 million New Jerseyans have been deemed eligible for benefits and 96% of them have received checks, amounting to $13.2 billion across the state.

Another 642 cases are still under investigation to determine where the person resides.

Of those hospitalized, 120 are in intensive care units and 73 on ventilators, while 145 patients were discharged.

Over the past week ventilator use “has seen a significant increase,” Murphy pointed out. On Friday, 49 people were on ventilators.

“That speaks again as to why no one can have a cavalier attitude about this virus,” he said.

Currently 274 long-term care facilities are reporting at least one case of COVID-19, broken down between 11,782 residents and 6,468 staff.

Of the total death count tied to long-term care facilities, 6,676 were residents and 119 were staff members.