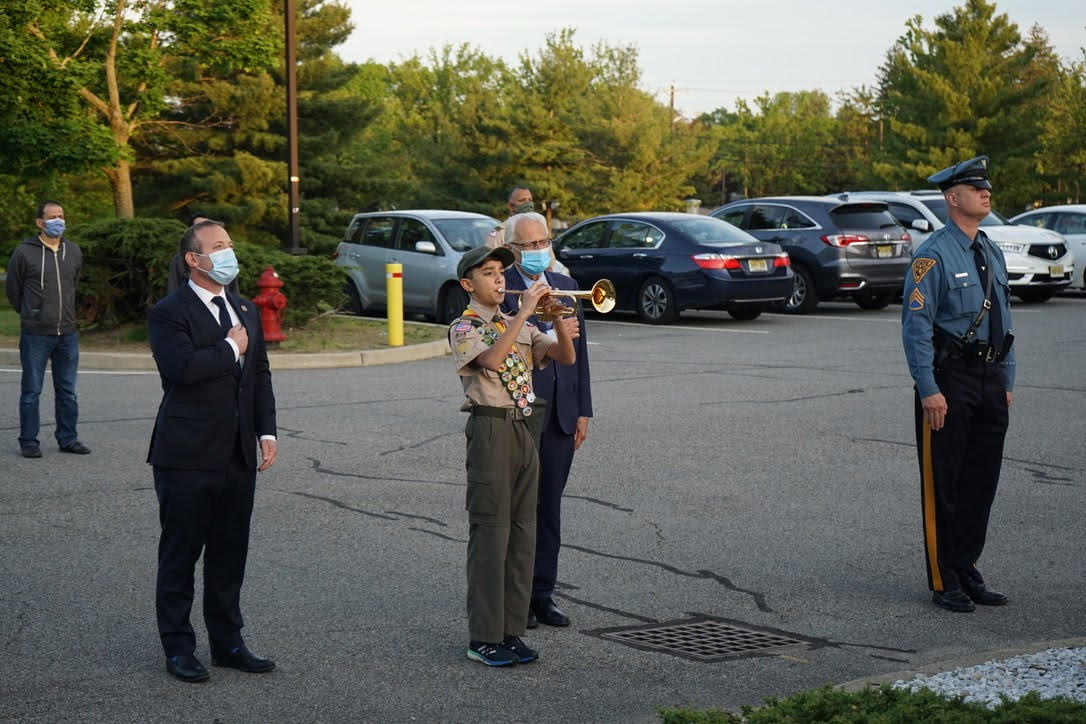 Two North Jersey Congressman are calling for the head of a veteran’s home in Paramus where over 80 residents died due the coronavirus.

“As the coronavirus swept through New Jersey, mismanagement and a lack of transparency at the state-run Paramus Veterans Home resulted in needless death and preventable tragedy,” Pascrell and Gottheimer wrote in a press statement.

The congressman noted North Jersey was the epicenter of the COVID-19 crisis and the pandemic exposed the known deficiencies at the Paramus facility.

“The situation demanded transparency, honesty, cooperation, and competency. The response by those in charge at the Paramus Veterans Home did not meet this moment,” they stated. “Worse, it set the facility up to fail and hindered response efforts. Knowing a resurgence of coronavirus later this year remains a threat, there must be accountability now for these documented failures.”

“Our veterans and seniors deserve better. We believe the chief executive officer of the New Jersey Veterans Home in Paramus must resign.”

The outbreak at Paramus resulted in the deaths of 81 residents and an employee. Since April, the two congressmen have monitored the crisis, and requesting investigations, seeking support, and delivering assistance to the home.

In late April, the Centers for Medicare & Medicaid Services (CMS) inspected the state-run facility, found it not to be in compliance, and stated that all residents and staff were found to be in immediate jeopardy — the most severe level of harm.

Gottheimer and Pascrell previously called for the U.S. Department of Veterans Affairs (VA) Inspector General Michael Missal to open a federal investigation into how conditions at NJVHP resulted in the deaths in April.

The congressman noted even prior to the outbreak of COVID-19, NJVHP received a two star, or “below average,” rating from the Center for Medicare and Medicaid Services in the category of health inspection, indicating greater health risks.

At the urging of the congressmen, the federal Veterans Affairs department sent 56 healthcare workers to support the facility and infectious disease experts were sent to Paramus to prevent spread of the virus at their request in April.