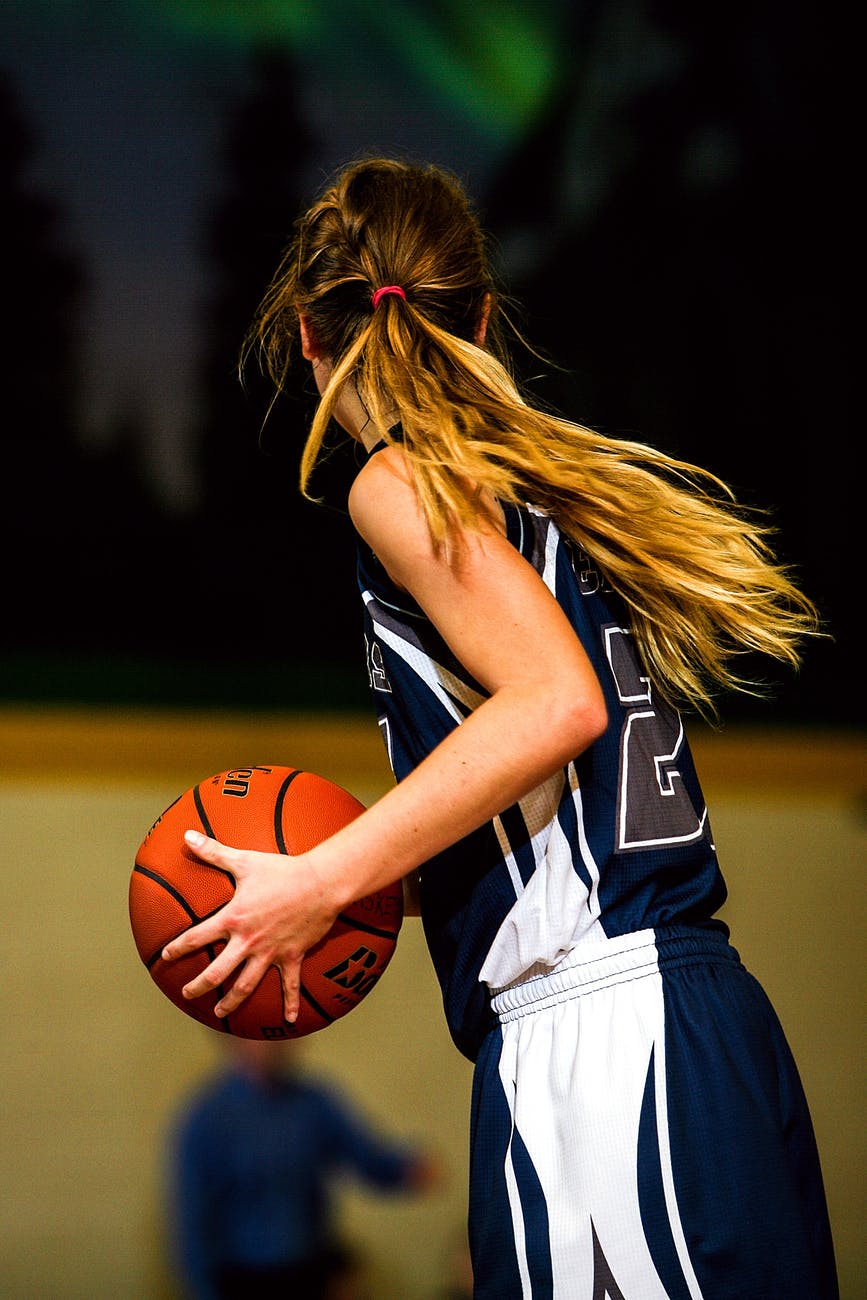 Compensation for college athletes has long been a point of contention. Schools, leagues and commercial entities generate revenue from the names and images of athletes, yet the athletes do not receive any monetary compensation.

“Athletes are the faces of the industry,” said Swain. “They are the ones out there on the field, putting in the work that will attract spectators and create opportunities for businesses to profit. It’s only fair that they have the right to earn compensation for their work.”

No Impact on Eligibility

This bill would eliminate the ban prohibiting college athletes from earning compensation for use of their name, image or likeness. It has passed the full Assembly by a vote of 57-15-2, and now goes to the Senate for further review. Once passed, the bill would take effect immediately and first be applicable in the fifth academic year following enactment.

Earning compensation would not impact a student athlete’s eligibility. New Jersey’s legislation is similar to a law recently signed in California. Fourteen other states have introduced similar measures.

“Every day, student athletes generate massive amounts of value for their schools, leagues, the National Collegiate Athletic Association (NCAA) and their for-profit partners,” said Tully. “But the group that works and sacrifices the most to generate that value—the student athletes themselves—do not see a single penny. The New Jersey Fair Play Act finally corrects the fundamental imbalances that have existed in collegiate athletics for far too long.”

The bill does exclude some industries, and prevents the earning of compensation from certain products.

All contracts would need to be disclosed to a college official. An institutional team’s contract would not prevent a collegiate player from using their name, image or likeness for commercial purposes when they are not engaged in official team activities.

“As a high school football coach, I see firsthand the amount of talent, drive and dedication of student athletes,” said Wimberly. “For all of their hard work, these students deserve a piece of the pie.”

After California passed its legislation, the NCAA announced that a policy allowing college athletes to benefit from their name, image and likeness would be adopted within two years. But this plan is facing opposition because it lacks specifics and is considered to be too restrictive on athletes

New Jersey’s legislation has four components. If any are met, a four-year institution would be prohibited from joining the NCAA, any athletic association, conference, or other group or organization with control over intercollegiate athletics: