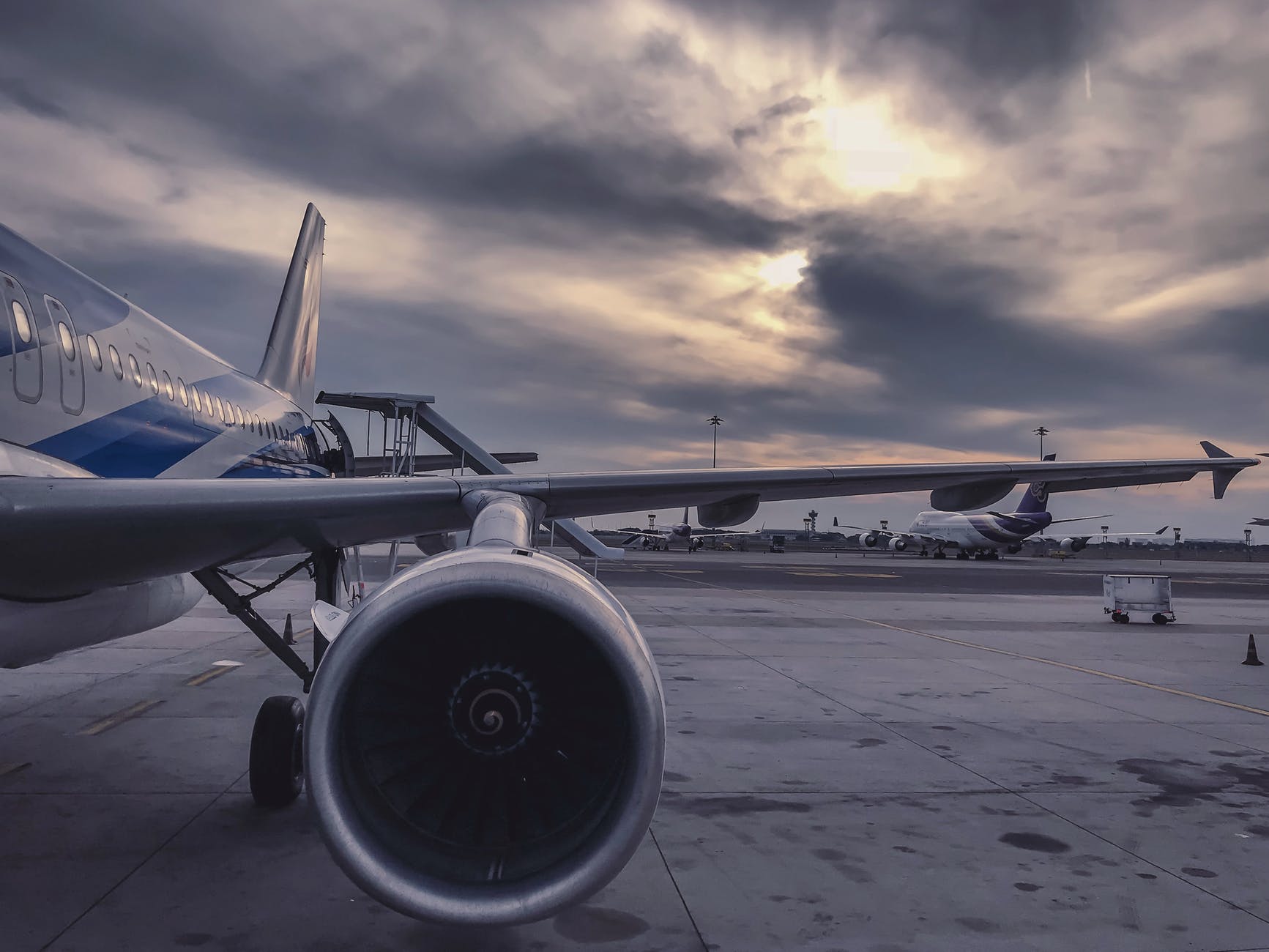 Photo by Ahmed Muntasir on Pexels.com

Sen. Cory Booker joined Sen. Bob Menendez in announcing federal funding to help support the state’s airports and the Wayne Bus Garage. In total, the Senators announced about $43.6 million in funding secured for the state.

About $3.2 million of the $28.9 million in total grant would be sourced from the CARES Act for the state’s COVID-19 response at the facilities. The remainder was secured from the Department of Transportation.

The $14.7 million secured for the Wayne Bus Garage would be used to modernize the facility, built 22 years ago. The facility services 10% of New Jersey Transit’s entire fleet.

“I remain committed to continue fighting for the federal resources we need to strengthen New Jersey’s aging infrastructure to ensure commuters have the safe and reliable mass transit they deserve,” said Sen. Booker.

Funding for the State’s Airports

The grant funding will be allocated among seven airports in New Jersey as follows:

“The economic crisis hit our airports hard but this funding will allow the airports to make the necessary upgrades and repair they need to keep their workers and air travelers safe,” said Sen. Menendez.

Funding for the Wayne Bus Garage

New Jersey Transit expected to use the funding to replace the structure’s aging roof in order to prepare it for solarization. The move was part of New Jersey Transit’s move away from its diesel-powered fleet, and would upgrade it to include support for battery-electric buses.

Additionally, upgrades would be made for the buildings HVAC and fire systems, while installing energy efficient lighting.

Rep. Mikie Sherrill joined the pair of senators in announcing the funding for the Wayne Bus Garage, saying  “The Wayne Bus Garage is an essential component of our transportation infrastructure network in North Jersey.”