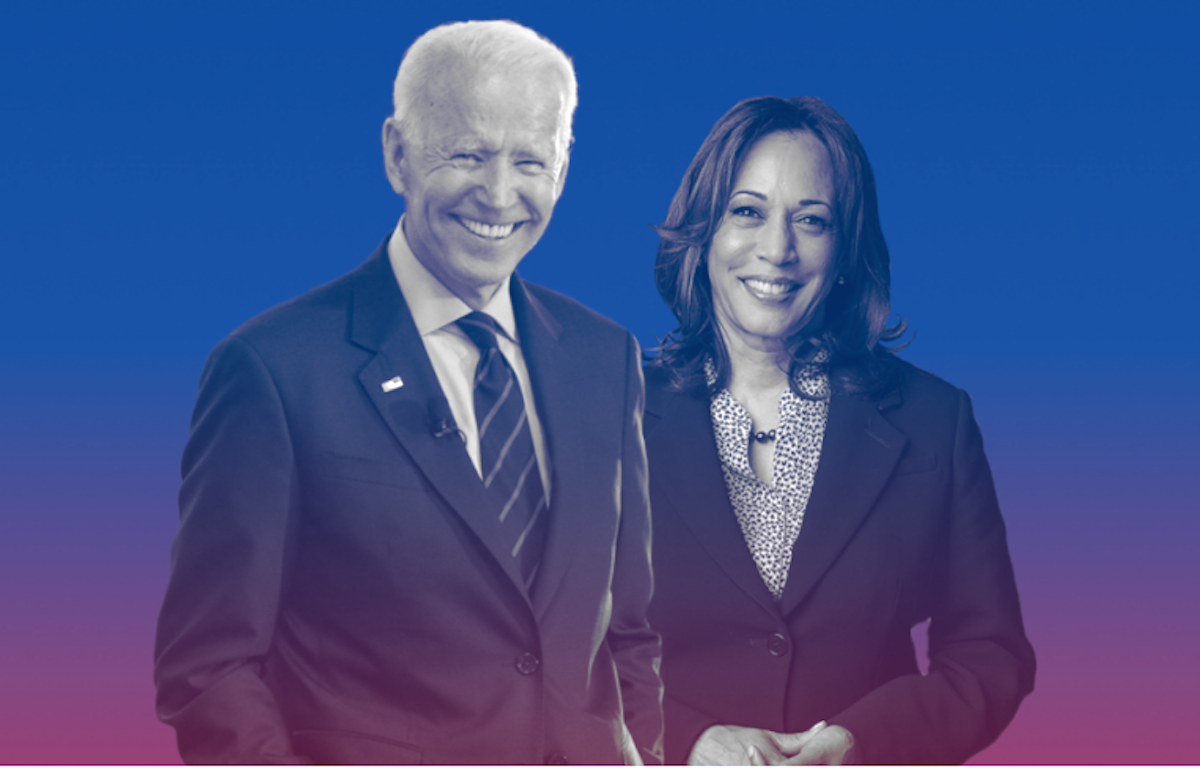 Joe Biden has selected Sen. Kamala Harris as his running mate for the 2020 election, the first-ever African-American woman and Asian-American person nominated on a major-party presidential ticket.

Biden in a tweet announced the selection at 4:17 on Aug. 11, stating “I have the great honor to announce that I’ve picked @KamalaHarris—a fearless fighter for the little guy, and one of the country’s finest public servants—as my running mate.”

“Back when Kamala was Attorney General, she worked closely with Beau (Biden). I watched as they took on the big banks, lifted up working people, and protected women and kids from abuse. I was proud then, and I’m proud now to have her as my partner in this campaign.”

The duo will attempt to unseat the Republican incumbents currently residing in the White House, President Donald Trump and Vice President Mike Pence in the Nov. 3 election.

The 55-year-old Harris, who herself ran for the 2020 Democratic presidential nomination, has served as the junior Senator from California since 2017, winning the seat after Barbara Boxer declined to run. Harris was twice elected Attorney General of California and has been criticized by reformers for her tough-on-crime policies she pursued while serving in that position.

As a senator, she has supported key Democratic initiatives including healthcare reform, a path to citizenship for undocumented immigrants, the DREAM Act, a ban on assault weapons, and progressive tax reform.

Shown to be a skill debater during the primary, Harris is largely remembered for pressing Biden in the first Democratic debate for “hurtful” remarks he made, speaking fondly of Senators who opposed integration efforts in the 1970s and working with them to oppose mandatory school bussing. Harris began kindergarten in the second year of Berkeley’s school desegregation busing program, which adopted busing to bring racial balance to the city’s public schools.

The California Senator withdrew on Dec. 3, 2019 from seeking the 2020 Democratic presidential nomination, citing a shortage of funds, and endorsed Biden’s bid for the party’s nomination in March 2020.

Her mother, Shyamala Gopalan, was a breast-cancer scientist who had emigrated from India in 1960 to pursue a doctorate in endocrinology at UC Berkeley. Her father, Donald Harris, is a Stanford University Emeritus Professor of Economics, who emigrated from Jamaica in 1961 for graduate study in economics at UC Berkeley.