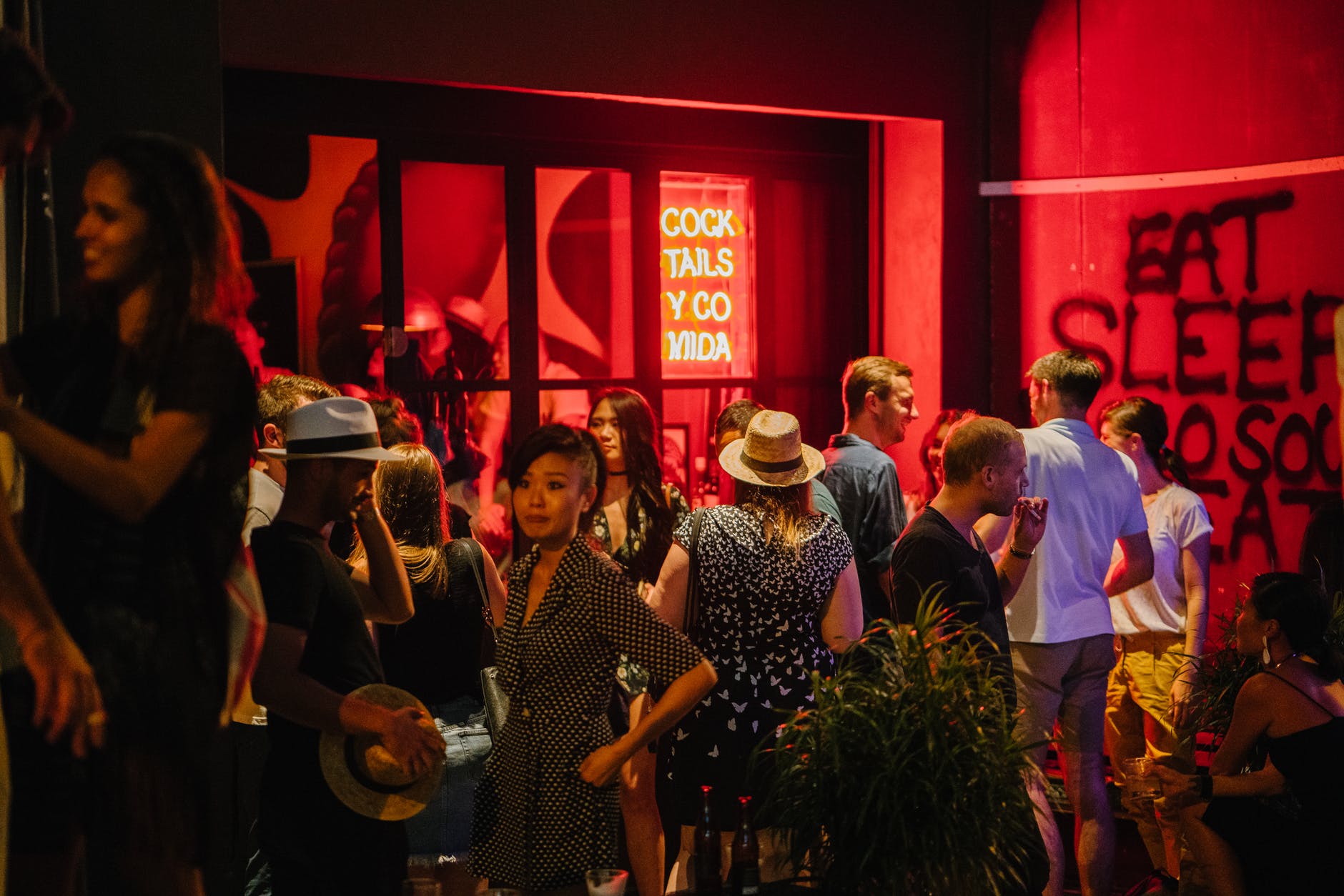 Photo by mentatdgt on Pexels.com

As key health data continues to decline in New Jersey, incidents around the state show the use of face coverings are still not where they should be, according to Gov. Phil Murphy.

“For the folks who have not been doing the right thing, please see the light and especially wearing face coverings if you’re in close proximity,” said Murphy at a press briefing Aug. 10. “This is not a game.”

As the key health data continues to improve—most importantly a decrease in rate of transmission and daily positivity test—the governor said images from across the state over the past weekend heightened concerns that residents are not taking enough precautions.

“No one should look at (the data decrease) and think it means that coronavirus is no longer with us or that you can go ahead and leave your mask at home or join a big crowd waiting to get into a bar with your friends,” said Murphy. “However, (this is) exactly what hundreds of young bar-goers did this weekend at numerous shore bars.”

The first-term Democratic governor cited Jenkinson’s in Point Pleasant, D’Jais’s and 10th Avenue Burrito in Belmar, and Donovan’s Reef in Sea Bright as establishments where people waiting to get in were not following practices to contain the coronavirus.

“We are seeing documented news reports of numerous examples of bars that may have been trying to do the right thing once patrons got in but whose lines were filled with people, again particularly young people, who were neither being kept socially distant or wearing masks,” said Murphy.

“By the time these patrons would’ve even gotten in, this virus could’ve already easily spread.”

State officials said bars need to step up efforts to help stop the spread of coronavirus for those waiting to get into their establishments.

“If we have to shut places down to protect public health, then we will,” stated Murphy. “Consider this your warning before you go out drinking this weekend.”

Young people waiting on line to enter bars were not the only concerns raised by Murphy. A huge house party in Howell took eight law enforcement agencies to break up, while supporters of President Donald Trump were shown crowded inside without masks at his Bedminster golf course during press conferences held by the President.

The governor did note anecdotal evidence from Long Beach Island and his own observations on boardwalks that more residents are wearing face coverings and face masks than were wearing them even two weeks ago or a month ago.

Murphy states if all Americans would wear a face covering where they were with other people inside and when they couldn’t social distance, the coronavirus would go away in a month’s time.

“You can’t get around wearing it in any close circumstances indoors, and you really got to wear it outdoors,” said the governor. “ Again, if you’re walking your dog by yourself, frankly that’s not our interest. It’s being in that line at that bar on top of  each other where you just can’t take that risk.”

The state reported five deaths occurred in the last 24 hours of reporting that have not yet been lab confirmed.

As for the rate of transmission, it continued to decline, registering at 0.94 as compared to .098 the day before. Officials have continually cited transmission rate and positivity rate as health data they rely on to track how the coronavirus is being contained in New Jersey, guiding them in determining when restrictions have to be tightened or lifted.

Of those hospitalized, 101 are in intensive care units and 43 on ventilators, while 210 patients were discharged.

Another 660 cases are still under investigation to determine where the person resides.

Health officials noted currently 248 long-term care facilities are reporting at least one case of COVID-19, accounting for a total of 16,879 of the cases, broken down between 10,825 residents and 6,054 staff.

The state’s official death total will now be reported as those that are lab confirmed, sits at 7,000 on Aug. 11. The facilities are reporting to the state 6,677 residents deaths and 120 staff deaths.