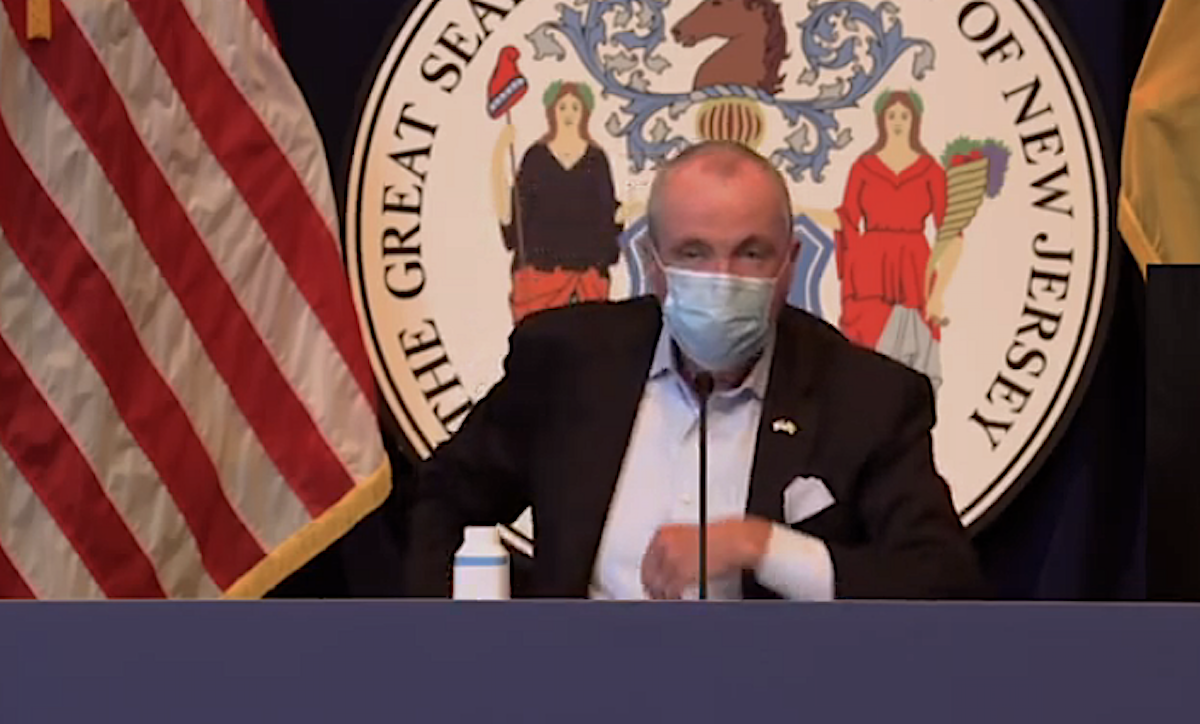 Gov. Phil Murphy is in a bind when it comes to New Jerseyans wearing masks in public, put there by the presidential nominee of his own party.

Make no mistake—Murphy has been a huge supporter of requiring the uses of masks to contain the spread of the coronavirus. And he has used his bully pulpit to push residents of the state to use face coverings wherever they are out in public.

We were happy to see in the last week police have stepped up enforcement of those hosting gatherings in defiance of executive orders the governor has signed to contain the spread of COVID-19. Murphy went as far as to call out specific Jersey Shore bars and promised that police would be out in force making sure face coverings are being worn this weekend.

But he has unfortunately stopped short thus far of taking the next needed step: mandating universal wearing with enforcement behind it. Those actions have been left to cities like Hoboken, where the council is considering enforcing Murphy’s executive orders with a $250 fine for those not wearing a face covering outdoors when social distancing.

The city’s council would empower members of Hoboken’s Office of Emergency Management, police, members of the city’s COVID-19 taskforce, code enforcement officers and the zoning department to enforce the ordinance.

With all that is happening in the Garden State, Joe Biden stepped to the podium a day after naming Sen. Kamala Harris his running mate and used the occasion to call for a national mandate requiring Americans to wear masks in order to contain the spread of the coronavirus.

Biden said every American should wear a mask while outside for at least the next three months, with the mandate coming from governors.

“It’s not about your rights, it’s about your responsibilities as an American,” stated Biden.

Biden leaving it up to governors is not what puts Murphy as New Jersey’s governor in an uncomfortable position—it’s one of his outside jobs that does that.

Murphy is the chair of the Democratic Governors Association. Looking at Biden’s declaration in a purely political lens, it is reasonable to believe that Murphy supports this position and would want to see it implemented to support the Democratic nominee’s election prospects.

But up to this point, Murphy has not.

In 2020, we have seen that leadership matters. It is time for Phil Murphy to follow the leadership of Joe Biden in ordering universal masking in the Garden State.