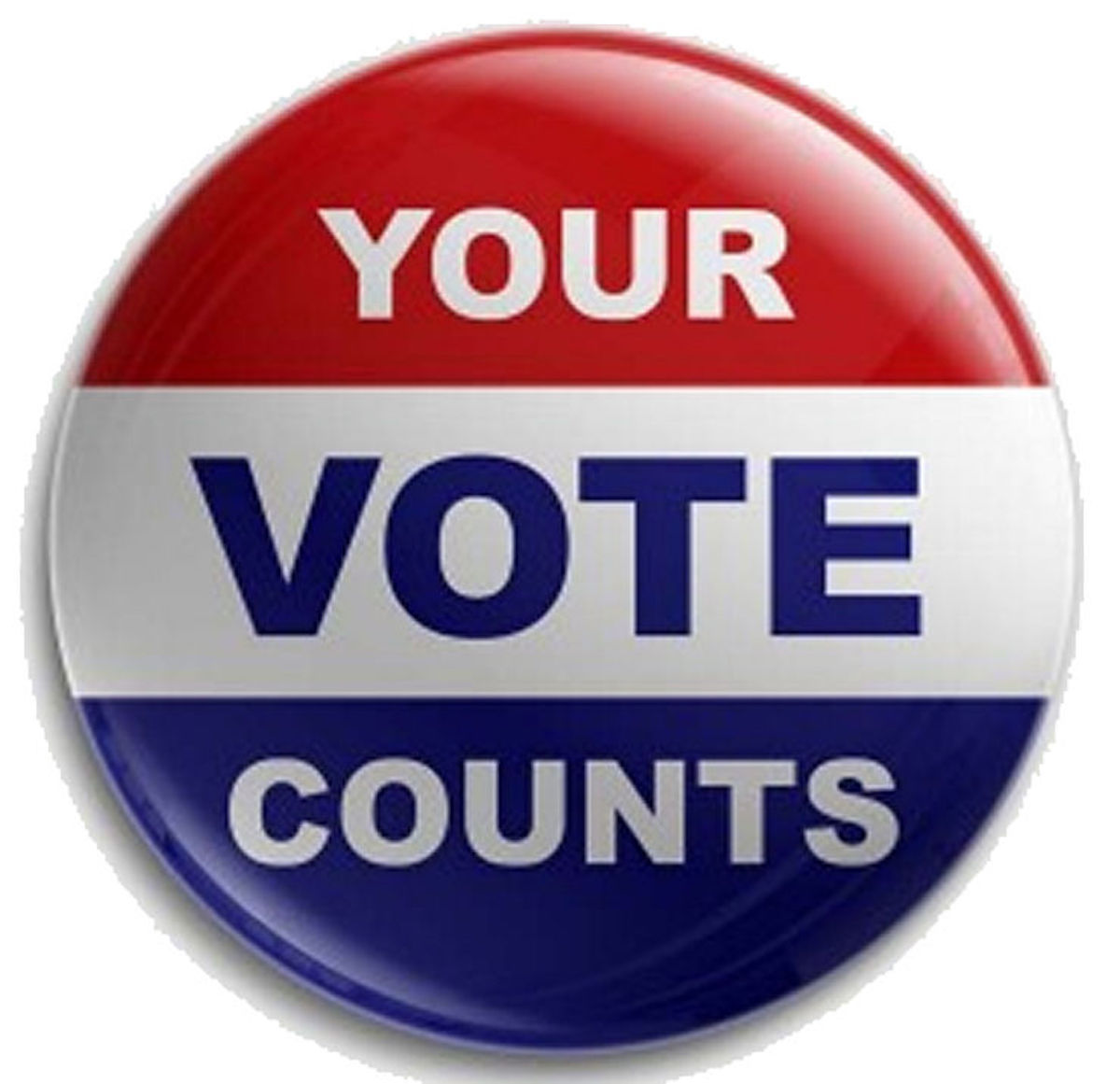 New Jersey is one of several states that has expanded mail-in voting for the Nov. 3 general election in response to the COVID-19 pandemic. Murphy, the first-term Democratic governor, recently announced New Jersey will utilize a hybrid model, in which all active registered voters will be mailed a prepaid return-postage vote-by-mail ballot and can decide whether they want to vote by mail or in person.

“No one should have to choose between their right to vote and their health,” Murphy said at a press briefing Aug. 14.

The state will tweak the process used in May and June elections by giving voters several options to submit their ballots—returning by mail, depositing in a secure drop box, handing directly to a poll worker at a polling site on Election Day or voting in person.

“Murphy said, ‘You can walk into the polling site and give your ballot to a board worker’ but you can’t cast your vote in the machine as usual. That makes absolutely no sense,” Corrado said in a press statement.

“If New Jersey residents can stand in long lines at Motor Vehicles, we should be able to wait six-feet apart at the polls in November,” said Corrado. “The reality is most people don’t have to stand around too long waiting to vote. Many are in and out of polling centers in a matter of minutes.”

“Instead of going to the polls, New Jerseyans will be going to the mailbox to drop their votes. It’s not exactly what the great men and women who fought for our right to vote envisioned. Murphy, once again, is treading on the rights and interests of residents,” said Corrado.

State Sen. Steven Oroho and Assemblymen Parker Space and Hal Wirths issued a statement saying, “Plain and simple, this is an abuse of power. Once again, the Governor is unilaterally changing election law with the stroke of his magic pen.”

“Even top health experts stated there’s no need not to have in-person voting. And other regional states, including Connecticut, have shown in-person voting can be done safely,” argued the delegation from the state’s 24th legislative district.

Murphy revealed that as part of the plan, the state will double the number of drop boxes in each county, to 10 from five and require each municipality to open at least one in-person polling site.

For those using the United States Postal Service (USPS) to vote, all ballots being returned must carry a postmark by Nov. 3 and received by county clerks by 8 p.m. Nov. 10.

“Making it easier to vote doesn’t favor any one political party, but it does favor democracy,” said Murphy. “Our plan is built around a simple principle: Making sure voting is safe for you and secure for democracy.”

In regards to the ongoing dispute about funding the USPS, Murphy said he believes it “is being turned into a political football by those who simply don’t believe in expanding ballot access.”

He added, “We will not let these political issues disenfranchise voters or suppress anyone’s ability or right to vote.”