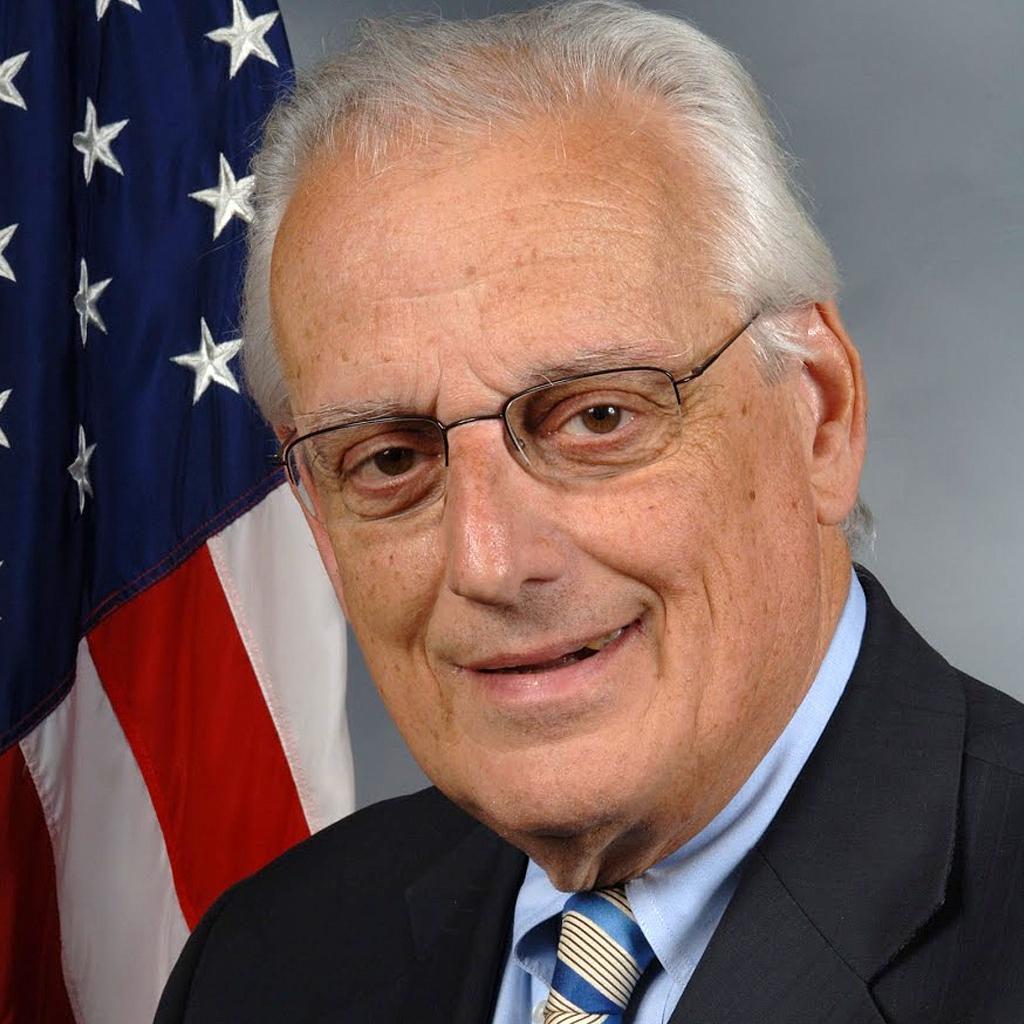 Pascrell states the inquiry is needed as “American democracy is today in question. What we do today can make a difference in our future. Please act decisively.”

Saying the recent actions he believes are needed to “suppress in their accelerating arson of the United States Postal Service (USPS),” Pascrell’s letter states that in a live televised interview “(The President) bragged that he is withholding support to the U.S. Postal Service to interfere with voting-by-mail across the country to rig the November 2020 election in his favor. Trump’s open admission confirms recent reporting of widespread delays to Americans’ mail and package delivery and the deliberate sabotage of USPS functions and operations at the behest of administration orders.”

The lawsuit was filed hours after Gov. Phil Murphy signed an executive order to create a modified vote-by-mail (VBM) election for the November in New Jersey. The order requires each county’s election officials to send VBM ballots with pre-paid postage to all active registered voters for the General Election.

In order to address the influx of VBM ballots, the executive order will extend the deadline to allow ballots being returned through the USPS with a postmark on or before Nov. 3 to be counted as a valid ballot by the County Clerk, if received by 8:00 p.m. on Nov. 10. Ballots without a postmark that are received by the county boards of elections within 48 hours of the closing of polls on Nov. 3 shall be considered valid.

Additionally, every voter will have the option to either return their ballot through a secure drop box or turn in their ballot at a polling location on Election Day.

Pascrell wants an empanelled grand jury to hear a case for criminal indictments for the President, DeJoy, members of the USPS Board of Governors, and any other officials in the Trump government that are participating in the “subversion of New Jersey state elections.”

In the letter, the North Jersey lawmaker states with under 80 days remaining before the general election this fall and voting will commence much sooner in a matter of weeks, “we do not have much time to prepare and our state, like others, will rely absolutely on the USPS’s efficiency. Amid this ongoing pandemic, the USPS will be the electoral heart and engine of New Jersey’s and America’s electoral machinery.”