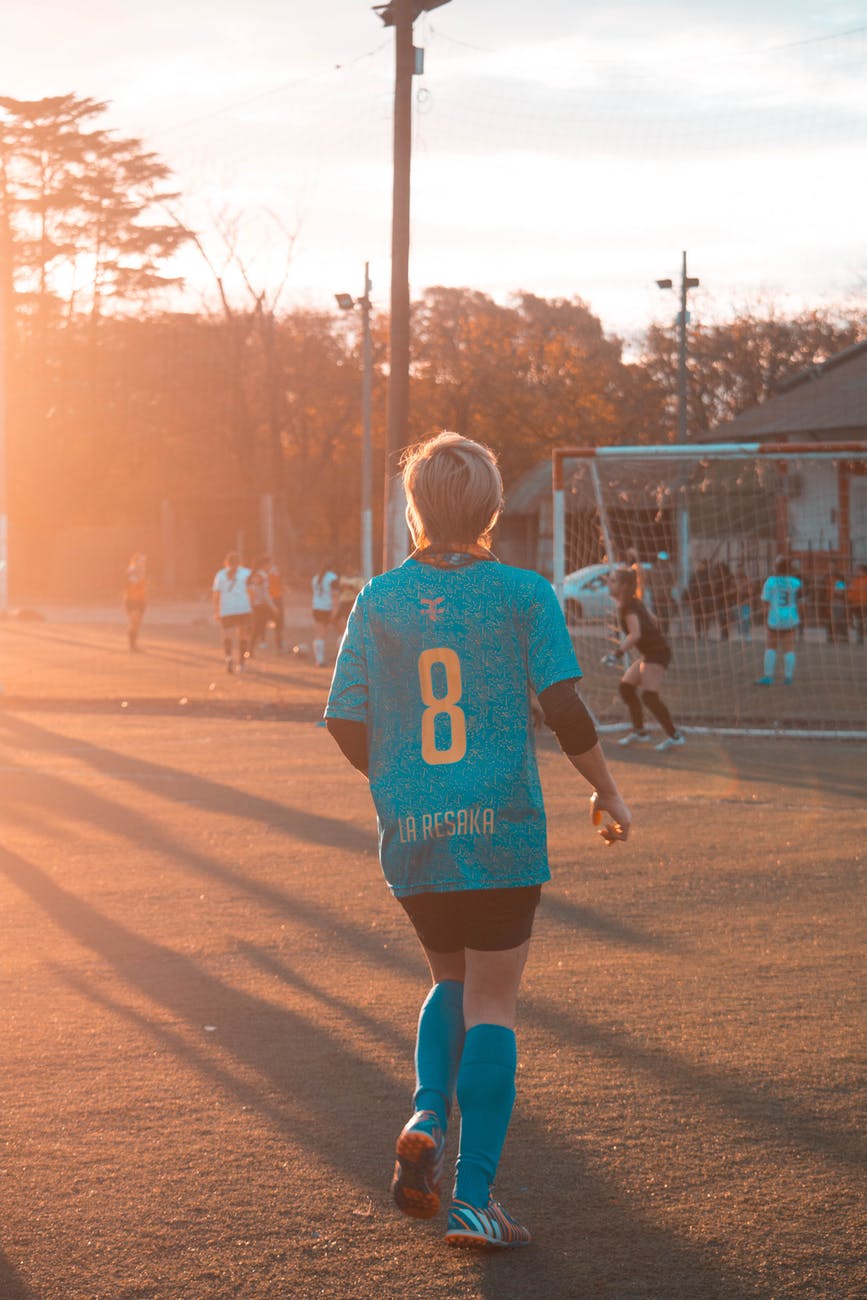 Photo by Mica Asato on Pexels.com

For the majority of Fall high school athletes, the words of Gov. Phil Murphy and two North Jersey lawmakers should give them hope they will have a season this year.

“I am hugely of the opinion that we need to have sports,” said Murphy at a press briefing Aug. 17. “I am confident that we can hold it responsibly and safely. It a huge value to the community.”

But while the lawmakers expressed optimism, the final determination rests with the New Jersey Interscholastic Athletic Association (NJISAA) and local school boards if school will field teams during the COVID-19 crisis.

“The NJISAA is taking seriously the need for protecting our school communities, and will only pursue a sports schedule if they feel the proper health and safety requirements can be met,” said Murphy. “Some districts have already given notice that their teams will not be playing, as is their right, and we’re not going to overrule them.”

Murphy declared if Fall high school sports are held this year, students who are learning remotely will be eligible to be on the field for their school.

“We don’t want any student athlete to be shut out based on whether or not they’re physically in their school building,” said the governor.

The first-term Democratic governor noted it is a positive that a majority of sports are held outdoors in the Fall season. Only girls volleyball and gymnastics are indoors, with Murphy hoping for postponements rather than a cancellation of their seasons.

“We know that outdoor activities are increasingly safer than indoor ones,” he said. “With the expanses of fields, we can ensure proper social distancing among parents, spectators, and student-athletes on the sidelines.”

Assemblyman Benjie Wimberly (D-35) raised the concerns that outside parties would step in to fill the void if the fall sports season could not go forward.

“It’s part of a recovery that we seek as a country,” said Wimberly, who is the head football coach at Hackensack High School. “For us as coaches and administrators creating a safe and structured environment for student athletes will benefit them mentally and physically.”

Murphy, Sarlo and Wimberly, all fathers to high school athletes, all referenced the success of the summer high school Last Swing baseball tournament held throughout the state this summer in giving them confidence for an autumn filled with games.

Sarlo, who sits on the executive board of NJISAA, noted that the tournament played 367 games statewide and had no coronavirus cases reported.

“There were 105,000 children who participated in youth sports this summer (in New Jersey) and there were no outbreaks reported,” said Sarlo.

“We do not want any third party organization coming in and taking over without any proper guidelines for our students,” said Wimberly. “There are a lot more sanctions and oversight through NJISAA. A third party group could have kids coming from all over the country.”

When asked about how high school sports can go forward as opposed to colleges, Murphy said in-state travel for high schools is safer that colleges traveling to other parts of the U.S.

An announcement from NJISAA is expected later this week.

The daily rate of infections from those tested as of Aug. 10 was 1.6%. The state is no longer using serology tests as health officials explained those results show a past presence of the disease as well as a current one. By region, the north tested at 1.3%, the central at 1.3% and the south 3.1%.

As for the rate of transmission, it increased to 1.03 from 0.92 the day before. Officials have continually cited transmission rate and positivity rate as health data they rely on to track how the coronavirus is being contained in New Jersey, guiding them in determining when restrictions have to be tightened or lifted.

Officials reported 472 patients are hospitalized, with 264 confirmed cases and 208 patients under investigation for having coronavirus. The north tier had 209 patients hospitalized, the central 121 and the south 142.

Of those hospitalized, 91 are in intensive care units and 38 on ventilators, while 57 patients were discharged.

Another 426 cases are still under investigation to determine where the person resides.

Health officials noted currently 216 long-term care facilities are reporting at least one case of COVID-19, accounting for a total of 15,719 of the cases, broken down between 9,309 residents and 5,410 staff.

The state’s official death total will now be reported as those that are lab confirmed, sits at 7,020 on Aug. 17. The facilities are reporting to the state 6,694 residents deaths and 120 staff deaths.