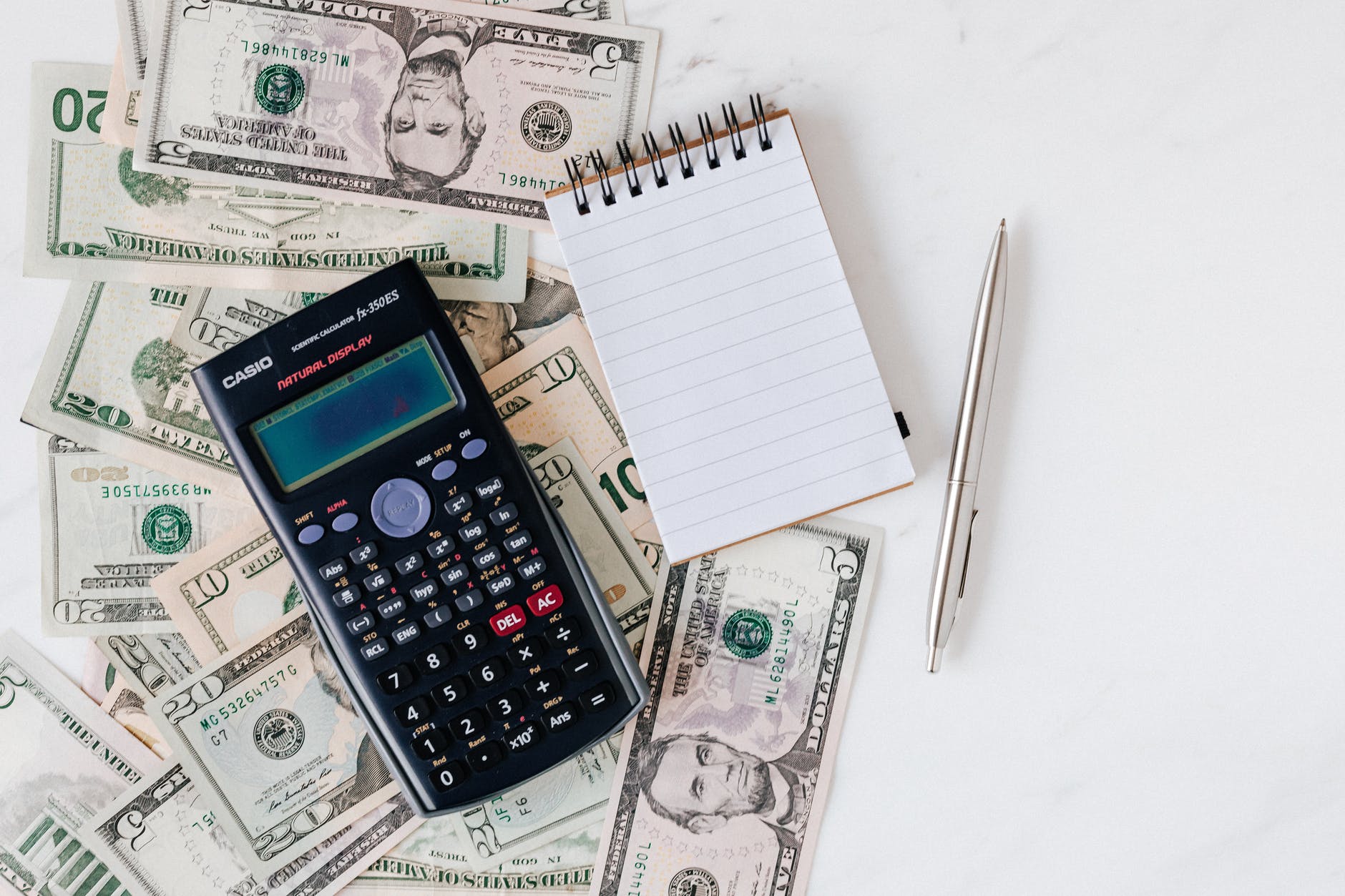 New Jersey Senate Republicans have raised their displeasure with the state’s Supreme Court after it approved a borrowing plan provided by Gov. Phil Murphy which would allow him to borrow up to $10 billion.

“New Jersey taxpayers will be paying for this mandate for decades to come,” said Pennacchio.

The court ruled the law allowing New Jersey to borrow up to $9.9 billion does not violate the state’s constitution prohibition on borrowing large amounts without voter approval. New Jersey’s constitution prohibits borrowing more than 1% of what it spends in a fiscal year without putting the question before voters, though there is an exception “to meet an emergency caused by disaster or act of God.”

The lawsuit was filed by the New Jersey Republican State Committee and two GOP lawmakers, arguing the borrowing plan was unconstitutional in that it ran afoul of the the state’s Debt Limitation Clause.

Murphy said the ruling allows the state to move forward to not only borrow the funds needed to protect vital jobs and programs In New Jersey critical to the ongoing response to the coronavirus pandemic, but the state’s economic recovery.

State Republicans feared the borrowing scheme would allow for a partisan bent. Pennacchio noted the treasurer, a Governor appointee, and key members of the cabinet were the ones needed for approval, giving the sitting governor the ability to create an inflated budget.

However, the Supreme Court did rule the administration would be required to certify revenues before instance of borrowing.

Additionally, the justices in the unanimous decision noted the governor could not borrow more than was necessary to replace revenue shortfalls attributed to the COVID-19 pandemic.

While displeased overall with the vote by the court, Oroho was thankful the court installed some limitations in the borrowing scheme. Oroho, who serves as the Senate Republican Budget Officer, said the limitations would likely prohibit the drawing of the full $10 billion.

“A reduction of a few billion dollars in bonding would save New Jersey taxpayers many billions more in repayments in future years,” he said.

A four-member legislative committee is needed to approve all borrowing requests, and Oroho argued these members had a duty to make the governor account for each dollar requested.

“Everyone’s forgetting that the administration can’t borrow a single penny unless this special legislative committee approves its requests,” added Oroho. “The Democrats who assigned themselves to sit on this panel should hold the governor’s feet to the fire and make him account for each and every dollar of borrowing he proposes.”