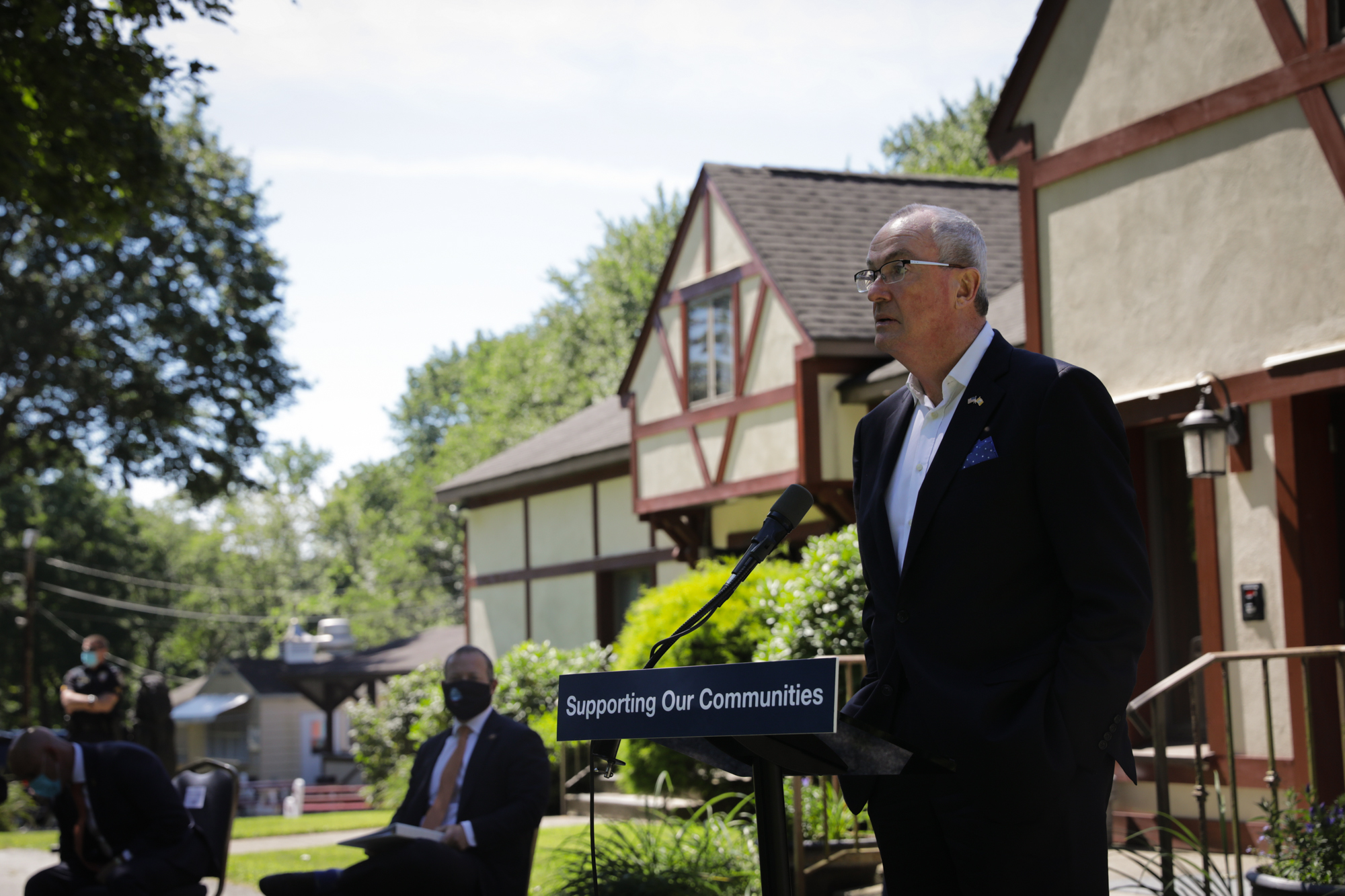 New Jersey will distribute $37 million in federal money to counties initial ineligible for CARES Act money to combat the coronavirus.

The funding for 12 counties, including Morris, Sussex and Warren, will be made in three separate tranches under one Memorandum of Agreement, according to an announcement made by Gov. Phil Murphy and Rep. Josh Gottheimer at a press conference Aug. 20.

Murphy said the funding will help to save lives and make New Jersey stronger now and going forward in the work to fight the coronavirus.

“There is no denying that COVID-19 has placed an incredible amount of strain on resources across all levels of government,” said Murphy. “I’ve been clear from day one of this crisis that we’ll spare no expense to protect the health and safety of New Jerseyans, and that requires us to provide our communities with the support they need.”

Gottheimer noted that the agreement was struck through a great deal of cooperation from across the aisle and every region of the state to ensure local municipalities, families, businesses, first responders and frontline healthcare workers have the continued support they need.

“Since the beginning of this crisis, when North Jersey was in the eye of the COVID storm, I’ve been fighting to ensure that all of our counties, towns, and local governments get the federal resources they need to help them survive, recover and grow,” said the congressman. “The millions of new resources going to Sussex and Warren counties today are in addition to the hundreds of millions of CARES Act dollars that have already boosted each of the counties in New Jersey’s Fifth District.”

In March, when the CARES Act was passed, several of the counties did not immediately qualify for investment from one program due to what Gottheimer considers outdated federal Community Development Block Grant and Emergency Solutions Grant formulas set up under the Gerald Ford Administration. By his estimation, county and towns in the 5th Congressional District have received a total of $3 billion in federal investment from the bipartisan CARES Act, which includes monies for the Paycheck Protection Program, Economic Impact Payments to residents in each individual county, federal unemployment support, and federal grants going to each individual county to their hospitals, non-profits, food banks, colleges, and technical schools.

The first portion of funding, approximately $15 million in total, provides counties with a reimbursement for COVID-19 related expenses to date. This money represents 25% of the county cost share with FEMA paying the remaining 75%, along with other eligible Coronavirus Relief Fund expenses.

The second portion of funding will help counties stand up and maintain testing sites. All 12 counties will receive $357,500 for this purpose.

The final allotment is based on population size as each county will receive funds from the CDC’s Epidemiology and Laboratory Capacity (ELC) for the Prevention and Control of Emerging Infectious Diseases. The monies will support ongoing testing of vulnerable and high-risk populations. Counties will receive this funding only after submitting a testing plan and gaining approval of that plan by the state’s Department of Health. The sum total of this portion of funding is $17 million.

“That’s more than a million dollars to both Sussex and Warren Counties to help reimburse the costs they’ve taken on directly during the coronavirus pandemic, for testing, (personal protection equipment) and additional resources for our brave first responders and frontline public service workforce,” said Gottheimer. “These dollars will also go to maintaining testing sites to protect our communities in the months ahead. Hopefully, we won’t need them, but we must be prepared.”

For Rep. Mikie Sherrill, the fight against the coronavirus in New Jersey has required a partnership across all levels of government, with the funding reflecting a true collaborative effort.

“Throughout this pandemic, Morris and Sussex Counties’ investment in a comprehensive coronavirus response has greatly benefited our communities,” said Sherrill in a press statement. “More needs to be done, and I remain focused on fighting in Congress for further direct support for our state, our counties, and our municipalities.”

State Sen. Anthony Bucco (R-25) echoed the sentiments about the bipartisan of the the state’s congressional delegation with local leaders.

“Today, our hard work paid off, with the governor announcing that $37 million of aid will be dedicated to support the coronavirus response efforts of these counties,” said Bucco.

State officials noted 12 deaths occurred in the last 24 hours of reporting that have not yet been lab confirmed.

The daily rate of infections from those tested as of Aug. 12 was 2.2%. The state is no longer using serology tests as health officials explained those results show a past presence of the disease as well as a current one.

As for the rate of transmission, it was unchanged at 1.06. Officials have continually cited transmission rate and positivity rate as health data they rely on to track how the coronavirus is being contained in New Jersey, guiding them in determining when restrictions have to be tightened or lifted.

Of those hospitalized, 79 are in intensive care units and 28 on ventilators, while 39 patients were discharged.

Another 324 cases are still under investigation to determine where the person resides.

Health officials noted 198 long-term care facilities currently are reporting at least one case of COVID-19, accounting for a total of 13,516 of the cases, broken down between 8,590 residents and 4,926 staff.

The state’s official death total will now be reported as those that are lab confirmed, sits at 7,038 on Aug. 20. The facilities are reporting to the state 6,698 residents deaths and 120 staff deaths.