OPINION: Leadership on Masks A Must for Candidates Leading Up to Election Day 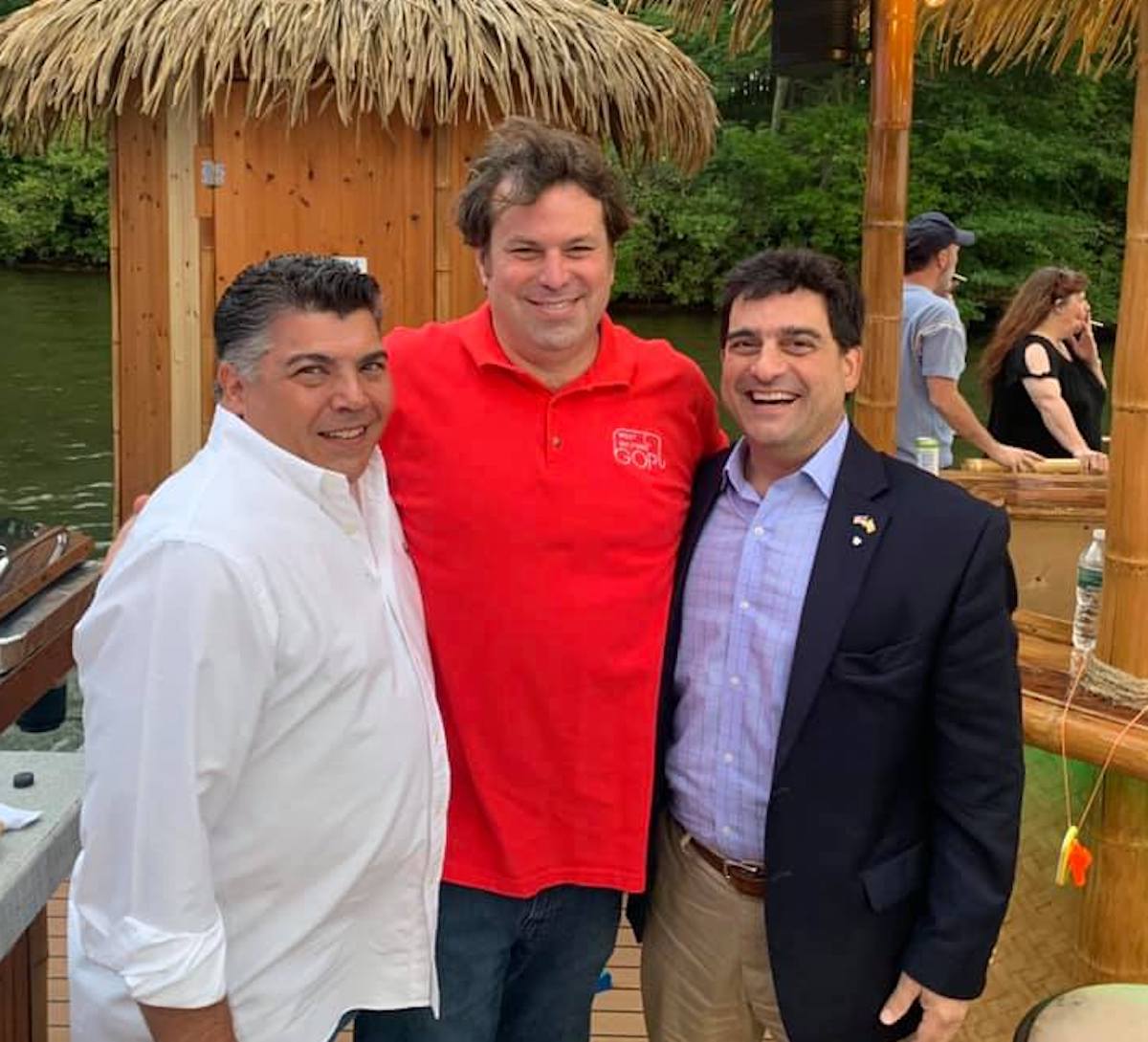 With one convention done and another coming up this week, we have reached the point where candidates, their positions and their campaigns begin to be scrutinized more closely.

Which brings us to this question: Where is Frank Pallotta’s mask when he is interacting with voters?

Let’s make this point clear: We have pushed for universal masking from the Democratic governor of the Garden State. So this is a question of public health policy more than politics.

Pallotta, running to replace Rep. Josh Gottheimer, wants to represent an area where the coronavirus has killed over 3,200 and infected 42,000 residents in the four counties that make up the 5th Congressional District since March.

In our story looking at how the candidates in the 5th and 11th congressional districts are connecting with voters, Pallotta’s Facebook page jumped out with numerous photos, even in the last week, where the state’s orders to wear a mask in public when social distancing was not possible was blatantly being disregarded.

The campaign said it is ensuring events are in compliance with the rules outlined by the state that encourages face coverings and social distancing. But pictures tell a different story.

Pallotta, on this issue, appears to be going down a similar path as President Donald Trump. We are concerned because how many outbreaks were there after the President’s rally in Tulsa? His July 4th campaign stop at Mt. Rushmore?

To look at pictures from those at a Trump rally and a Pallotta gathering, a voter would be hard pressed to find a difference.

We fully support candidates getting out to hear what voters want—we think the door-to-door campaign strategy of Rosemary Becchi leaving literature with a QR code allowing voters to scan a code to get involved in with her campaign is really smart.

Informed voters not only make a decision on issues but the character of the person and decisions he makes. A campaign, in the end, comes down to a trust factor that you will believe that the person representing you will make decisions to make our country smarter and safer.

Leadership on the issue of how the coronavirus was and continues to be handled is the defining issue for the Nov. 3 election.

It is irresponsible for a candidate at this time to be on the campaign trail without a mask. For Frank Pallotta—and the President of the United States as well—they must lead by example when it comes to wearing a face mask while campaigning this fall.