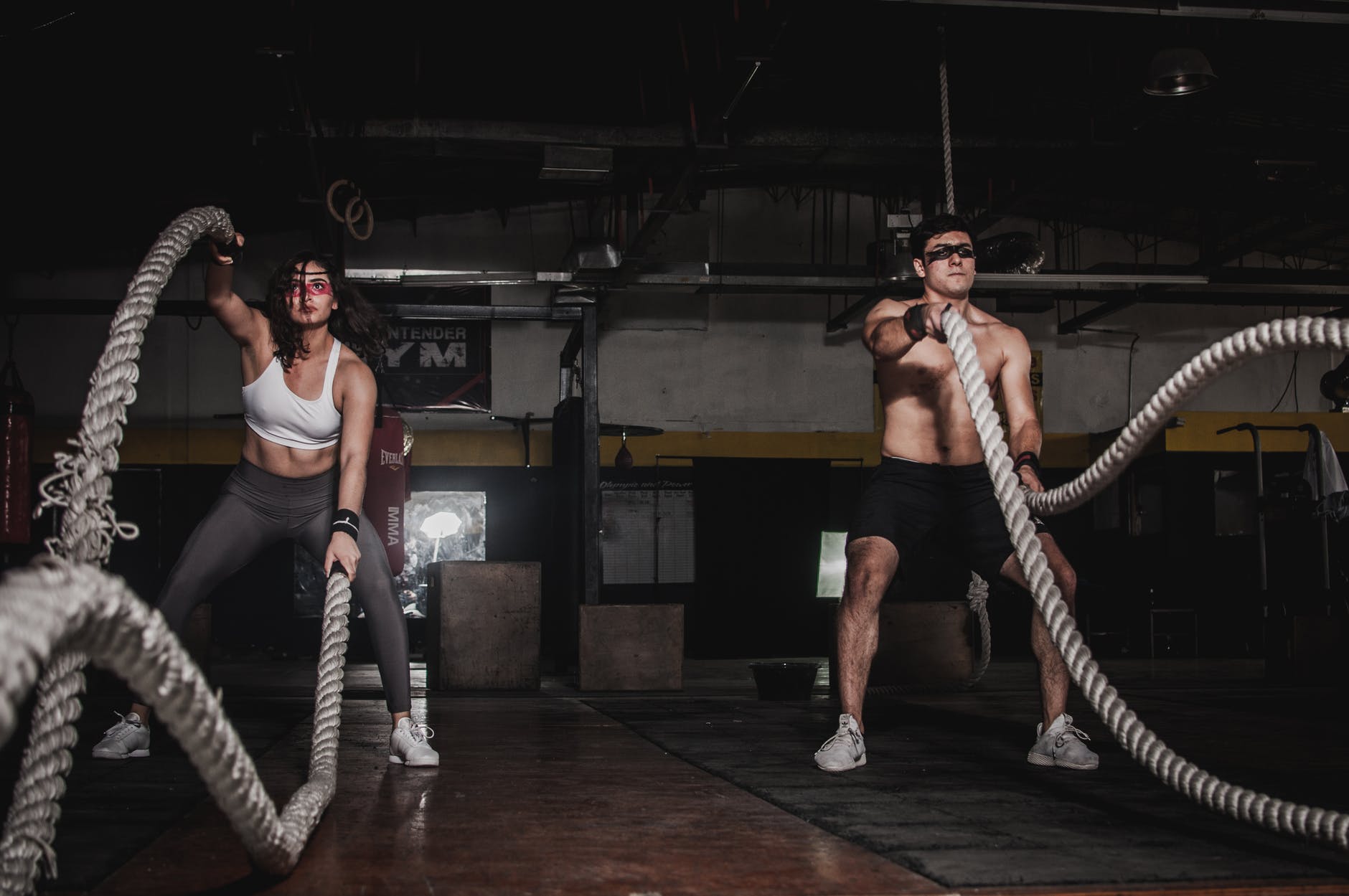 Photo by Leon Martinez on Pexels.com

Gov. Phil Murphy indicated the state is moving closer to having gyms open that were shut down due to the coronavirus as compared to indoor dining.

Murphy at his Aug. 21 press briefing stated “I think we’re getting very close on some steps we could take and gyms would be on that list.”

Earlier, the governor conceded that opening announcements for gyms and indoor dining would not be made at the same time “for the simple reason, being able to functionally wear face coverings at all times versus not at all times is a fairly significant bright line on indoor activities.”

While the statements were good news for gym owners, leaders of the restaurant industry have been dismayed with the lack of movement to allow dining indoors. The industry was set to open at 25% capacity on July 2 but Murphy rescinded the executive order just days before due to flare ups in other states that centered around bars and restaurants.

Murphy said that he had spoken to Mary Lou Halverson, head of the New Jersey Restaurant and Hospitality Association, after she publicly stated it’s been trying for two months to meet with the governor to discuss plans to safely reopen limited indoor dining, but have been repeatedly declined. Additionally, she alleged that members of Murphy’s staff characterized indoor dining as a “luxury.”

The first-term governor replied that while he was sympathetic to the wants of restaurant owners, the realities continue to be that indoor dining leads to the spread of the virus.

“We have unending sympathy, we want to get there,” said Murphy. “Health experts nationally… (are) saying indoor stuff is really a lot more complicated.”

The governor wondered why those questioning his actions don’t believe that state officials first priority is public health.

“There’s no other good reason. Why would we sit on this?” asked Murphy. “There’s nothing to be gained other than we’re desperately trying to get to a better public health reality and save as many lives as we can.”

He continued “What would be the rationale? What is the bizarre rationale that we could have that we would not want to get to gyms and indoor dining? Of course we want to get there. We have the responsibility to take those steps to limit, as best we can, folks who get infected, get sick and/or lose their lives. That’s our sole objective.”

The first-term Democratic governor argued that if the state jumps the gun and doesn’t take the proper steps on the public health side, a second COVID-19 wave would be upon the state, resulting in more economic damage to New Jersey.

“We all aspire to that economic health but you’ve got to see both sides of the equation,” said Murphy. “I think it’s crystal clear. You’ve seen flare ups in other states in this country and it’s quite clear where those flare ups emanated from, and overwhelmingly they were indoor activities.”

As for the rate of transmission, it decreased to 0.90 from 1.04 two days before. Officials have continually cited transmission rate and positivity rate as health data they rely on to track how the coronavirus is being contained in New Jersey, guiding them in determining when restrictions have to be tightened or lifted.

Of those hospitalized, 72 are in intensive care units and 27 on ventilators, while 60 patients were discharged.

Another 319 cases are still under investigation to determine where the person resides.

Health officials noted 189 long-term care facilities are currently reporting at least one case of COVID-19, accounting for a total of 12,660 of the cases, broken down between 8,039 residents and 4,621 staff.

The state’s official death total will now be reported as those that are lab confirmed, sits at 7,046 on Aug. 23. The facilities are reporting to the state 6,703 residents deaths and 121 staff deaths.

OPINION: Leadership on Masks A Must for Candidates Leading Up to Election Day