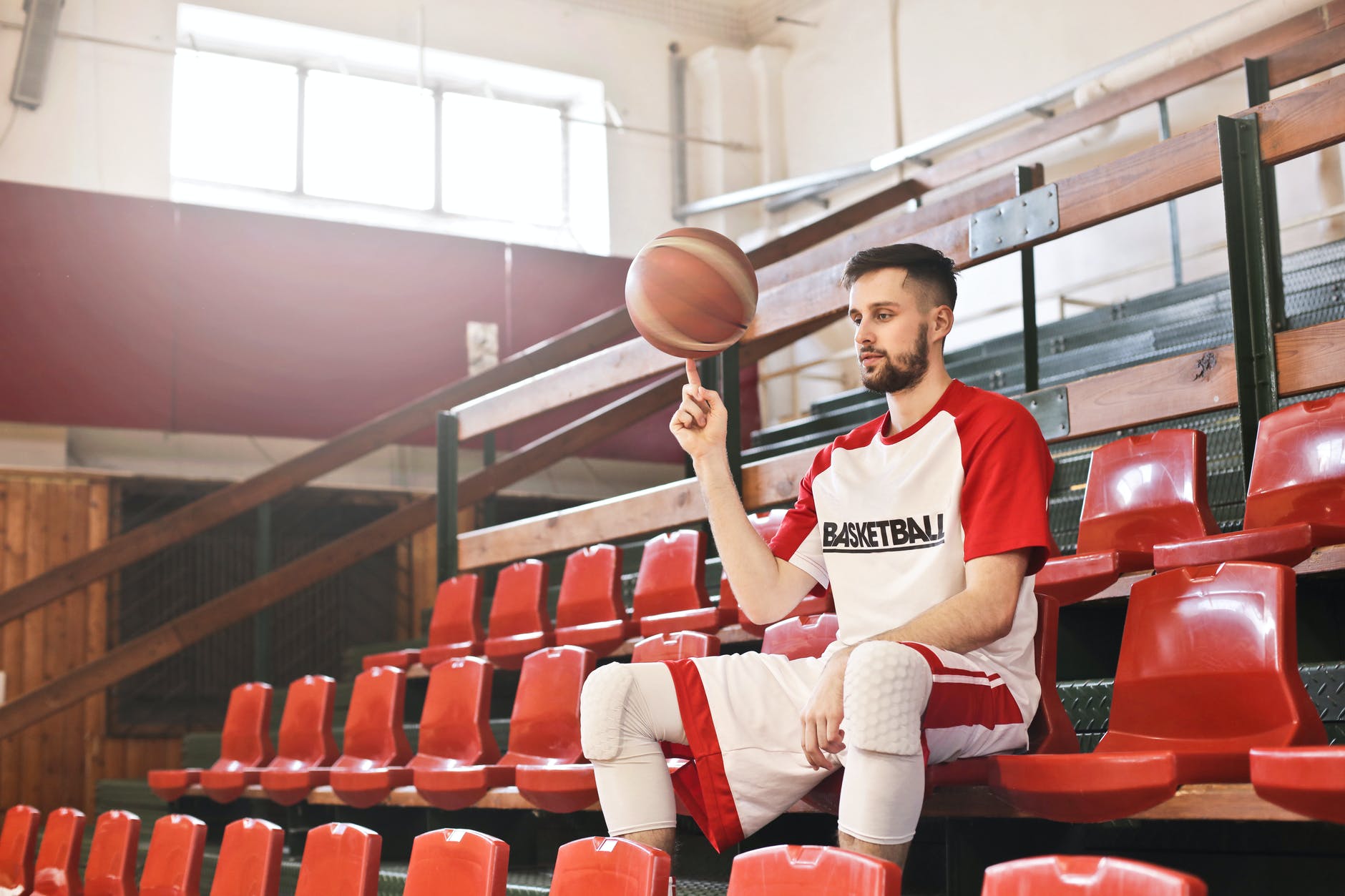 Sen. Cory Booker was among those who introduced the College Athletes Book of Rights designed to advance justice and opportunity. The proposal would guarantee fair and equitable compensation for college athletes, and included enforcement guidelines for health, safety, and education.

“As a former college athlete, this issue is personal to me,” said Booker. “The NCAA has failed generations of young men and women even when it comes to their most basic responsibility—keeping the athletes under their charge healthy and safe.”

Booker was a former high school All-American and Division 1 football player with Stanford University. He had previously called for allowing college athletes to profit off their likeliness, a trend that was gaining traction earlier in 2020. The legislation stressed for better accountability in the college sports’ sphere.

The legislative package would allow athletes to market their name, image and likeness, both individually and as a group. Athletes would have access to improved educational outcomes, too.

A focus on safety was apparent, as well, as the legislation promised enforceable evidence-based health and safety guidelines. Comprehensive healthcare coverage was outlined in the bill.

In a joint statement, the North Jersey lawmakers stated the legislation “would allow college-level student-athletes to be compensated for the use of their name, image or likeness. At the Congressional level, this legislation would extend those rights to every state while providing additional protections and permissions.”

In July, a New Jersey bill called the “New Jersey Fair Play Act” was passed by the New Jersey Legislature. Lagana, Swain and Tully served as primary sponsors for the bill.