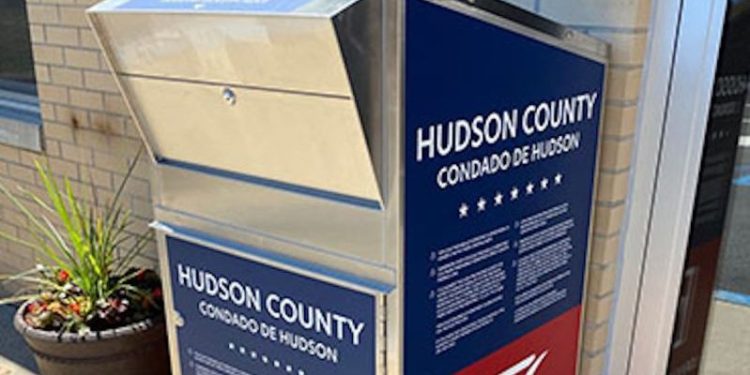 With the November election looming in the distance, legislation designed to improve vote-by-mail procedures was advanced by the Senate State Government, Wager, Tourism, and Historic Preservation Committee.

State Sen. Nia H. Gill (D-34) said that voting was a fundamental right in a democracy, and noted problems with votes in May and June highlighted vulnerabilities in the system. State Sen. Troy Singleton (D-7) echoed the call, saying the “sanctity of elections is paramount to continuation of our democracy.”

State Sen. James Beach (D-6) said with Gov. Phil Murphy’s announcement that every voter would receive a mail-in ballot in November, the state needed to become more proactive in addressing the situation.

The legislative package was made up of seven bills, including:

Allowing clerks to process early ballots would be an easy fix to help swamped offices later in the year, according to Sen. Beach.

Additionally, Gopal argued the pandemic could not be allowed to determine the election, as the state had already lost so much during the year. He called for safety in November by providing for ballots now.

“This is the most important election of my lifetime and I am glad the Senate, with this legislation, is addressing the many challenges our current public health crisis presents and ensuring it does not hinder our ability to hold a fair election,” said Gopal.