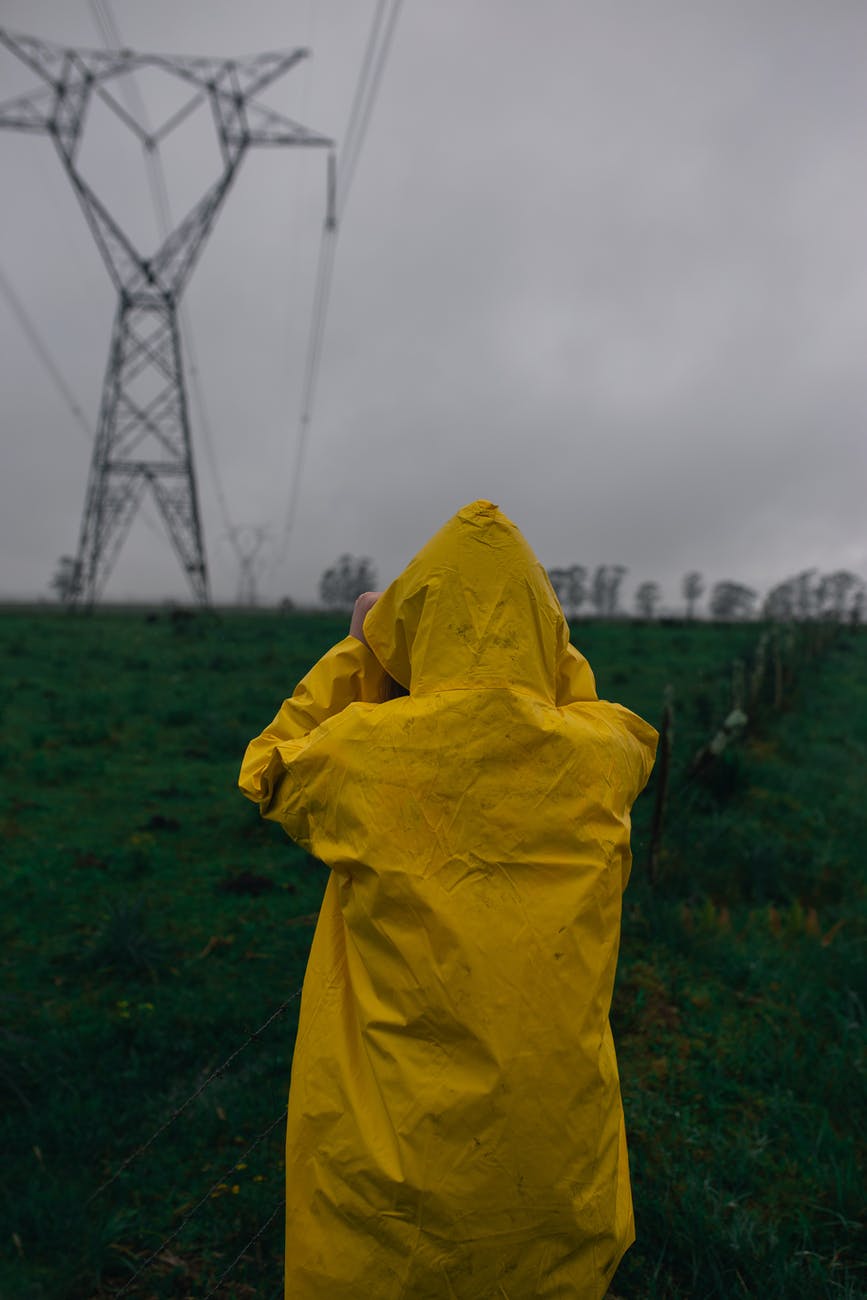 Then on Aug. 25, a quick but strong summer storm again knocked out power in North Jersey. According to PSE&G, Jersey Central Power and Light and Orange & Rockland utility companies,

“New Jersey’s utilities must be more proactive to prevent massive outages and strengthen the grid State residents depend on,” he said.

Pennacchio is serving as a prime sponsor for the Reliability, Preparedness and Storm Response Act. The legislation would require public utilities to issue public plans for emergency response.

An earlier legislative session passed the Assembly version unanimously, but the Senate version stalled in the state’s upper chamber.

Building on Effort After Sandy

“We wouldn’t have as many homes in the dark if leadership at the top of these utility companies worked as hard as the crews clearing downed trees and limbs and repairing damaged wires and transformers,” said Pennacchio.

Pennacchio noted he had been advocating for these types of initatives since Superstorm Sandy hammered the state in 2012.

“Once again, a severe storm and a huge power outage is a reminder of the need for the legislature to move this bipartisan bill,” said Pennacchio. “In New Jersey, there’s always another storm on the horizon, and people are frustrated by repeated interruption of their electrical service.”

The drive was synchronous with New Jersey’s Democratic lawmakers, who also called out for stronger controls of utility company responses in the wake of strong storms.