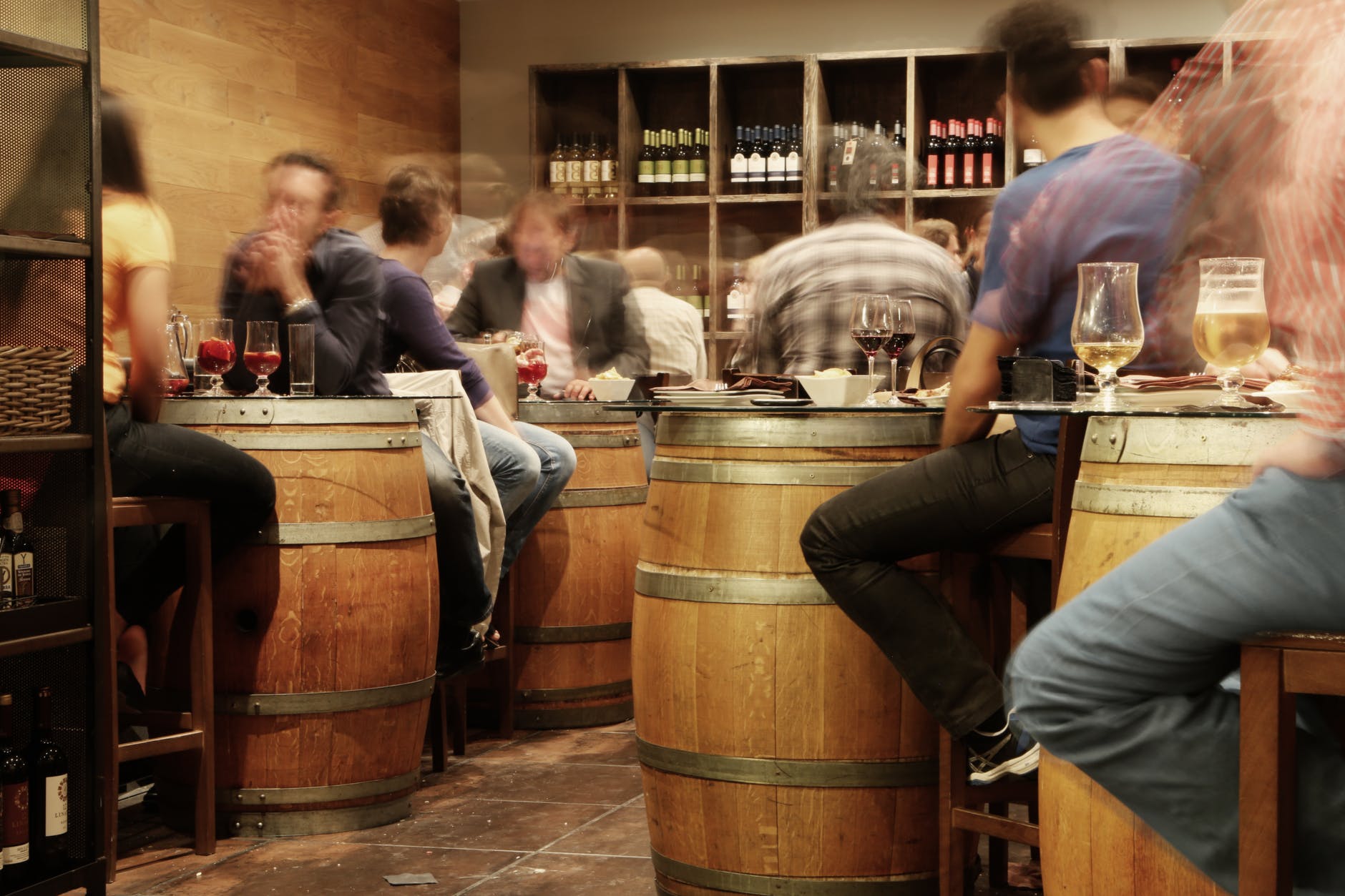 Photo by Life Of Pix on Pexels.com

Flanked by the chairs of his Restart and Recovery Commission, Gov. Phil Murphy said improvements in key health data is allowing officials to close in on expanding indoor activities.

Murphy said the key to any decision is “sustained data that’s good is what we’re looking for and we think we’re getting into that neighborhood right now. And assuming it stays that way…we hope that we’ll be able to get to some indoor steps.”

He cited the numbers for spot positivity, rate of transmission and new hospitalizations as needing to be in a good place for a sustained period of time, such as seven-day rolling averages.

The comments were backed by former Princeton University President Dr. Shirley Tilghman, one of the co-chairs of Restart and Recovery Commission, who stated “I don’t think there’s a single metric that is going to tell us when it is going to be safe to begin to reopen more generally.”

The governor said that he talked with New Jersey Restaurant and Hospitality Association president Mary Lou Halverson over the weekend, and stressed that “we want to get to yes, but we’ve got to do it right.”

“I’m not going to marry myself to a date yet, but the data is unquestionably good of late,” said Murphy at a daily press briefing Aug. 24. “I hope we can break some news sooner than later on at least some steps, baby steps or otherwise, to get indoors.”

The first-term Democratic governor noted opening businesses on a regional basis, done in both New York and Pennsylvania for dining and gyms as well as schools in New Jersey, is not being considered due to dangers of accelerating the spread of the coronavirus.

“The regional thing doesn’t really work, at least on things like dining and where you’ve got a choice,” said Murphy. “School districts it works…because that’s where you live and overwhelmingly unless you’re at a boarding school, you’re going to school there. So it does work for education. It doesn’t really work for something like indoor dining.”

Tilghman cautioned that commissioner members are keeping a close eye on what is happening in the rest of the country and raised concerns about the spike in infection around college and university campuses.

“I am a little concerned about the universities and the colleges restarting, those who are trying to start in person,” said Tilghman. “Frankly, it’s the wrong demographic…18 to 22-year-olds, their prefrontal cortex is not fully developed and I think we do have to worry, to a certain extent. And that’s happening very, very soon.”

The daily rate of infections from those tested as of Aug. 20 was 1.3%. The state is no longer using serology tests as health officials explained those results show a past presence of the disease as well as a current one. By region, the north tested at 1.2%, the central at 1.1% and the south 2.0%.

As for the rate of transmission, it decreased to 0.83 from 0.85 the day before. Officials have continually cited transmission rate and positivity rate as health data they rely on to track how the coronavirus is being contained in New Jersey, guiding them in determining when restrictions have to be tightened or lifted.

Of those hospitalized, 78 are in intensive care units and 98 on ventilators, while 19 patients were discharged.

Another 318 cases are still under investigation to determine where the person resides.

Health officials noted 178 long-term care facilities are currently reporting at least one case of COVID-19, accounting for a total of 11,796 of the cases, broken down between 7,430 residents and 4,366 staff.

The state’s official death total will now be reported as those that are lab confirmed, sits at 7,058 on Aug. 25. The facilities are reporting to the state 6,707 residents deaths and 121 staff deaths.