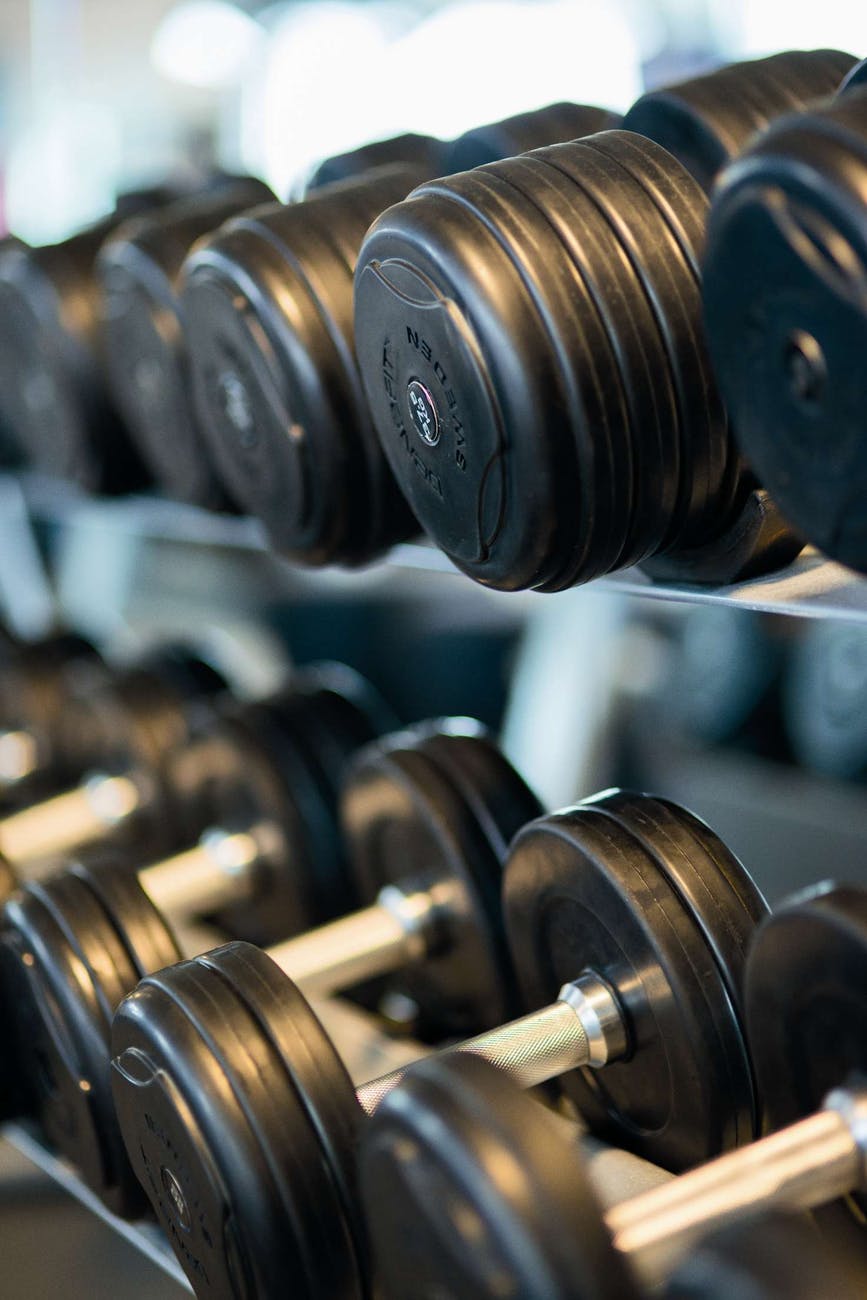 Gov. Phil Murphy gave the go-ahead for gyms and indoor amusements facilities to open starting Sept. 1, with hopes that indoor dining will be allowed before mid-September.

“Gyms are among the most challenging indoor environments to prevent COVID-19 transmission,” said Murphy at a press briefing Aug. 26. “But, given where we are in this fight, we believe we are ready to take the next step forward. Thank you to our many gym owners and gym members who have worked with us…who have helped us crush the curve.”

Gyms have been shut since March as part of the state’s bid to curb the spread of the coronavirus. Facilities have been holding outdoor sessions since July, after state officials gave the go-ahead for individualized, appointment-only training sessions. Neighboring states New York and Pennsylvania recently allowed workouts to resume in gyms in their states.

The requirements for gyms to open include operating at 25% of indoor capacity, restrictions on indoor group fitness classes—such as spin classes—to one person for every 200-sq. ft. of space in the room, masks or face coverings must be worn at all times inside the gym by staff as well as gym goers and equipment must be six feet apart.

Additionally, people must sign a form when they enter the gym that says they will adhere to the safety guidelines. The businesses are mandated to keep a log of workers and clients, including names and phone numbers, so the information could be made available to contact tracers in the event there’s a COVID-19 exposure at the facility.

Murphy said that showers would not be allowed at gyms, those coming to workout are encouraged to arrive and leave in their workout clothes and the use of locker rooms at facilities would be limited.

For indoor amusement, Murphy said the guidelines will be similar to those for indoor sport activities and outdoor amusements, including capacity limits, face masks and social distancing. The governor said the executive order would apply to the American Dream Mall in East Rutherford.

State officials said their concern about the spread of the coronavirus at gyms stems from droplets emanating from the respiratory system, especially in confined spaces, as well as the use of common equipment.

“When people are working out, they breathe in and out more deeply which causes them to expel more droplets,” said Health Commissioner Judith Persichilli. “The potential for transmission in a fitness facility is why it is extremely critical that owners adhere to the strict guidelines…in order to protect customer and staff.“”

When asked if an opening date for indoor dining would be Sept. 15, the governor replied “Hopefully sooner,” adding that movie theaters will be allowed to reopen in New Jersey at the same time.

“I hope we’ve got some indoor dining before then,” he said. “If the data stays as good as it is, I hope we beat that date.”

The daily rate of infections from those tested as of Aug. 202 was 2.0%. The state is no longer using serology tests as health officials explained those results show a past presence of the disease as well as a current one. By region, the north tested at 2.0%, the central at 1.7% and the south 2.4%.

As for the rate of transmission, it decreased to 0.80 from 0.83 the day before. Officials have continually cited transmission rate and positivity rate as health data they rely on to track how the coronavirus is being contained in New Jersey, guiding them in determining when restrictions have to be tightened or lifted.

Officials reported 425 patients are hospitalized, with 229 confirmed cases and 196 patients under investigation for having coronavirus. The north tier had 191 patients hospitalized, the central 106 and the south 128.

Of those hospitalized, 72 are in intensive care units and 29 on ventilators, while 46 patients were discharged.

Another 297 cases are still under investigation to determine where the person resides.

Health officials noted 176 long-term care facilities are currently reporting at least one case of COVID-19, accounting for a total of 11,512 of the cases, broken down between 7,200 residents and 4,312 staff.

The state’s official death total will now be reported as those that are lab confirmed, sits at 7,069 on Aug. 26. The facilities are reporting to the state 6,716 residents deaths and 121 staff deaths.