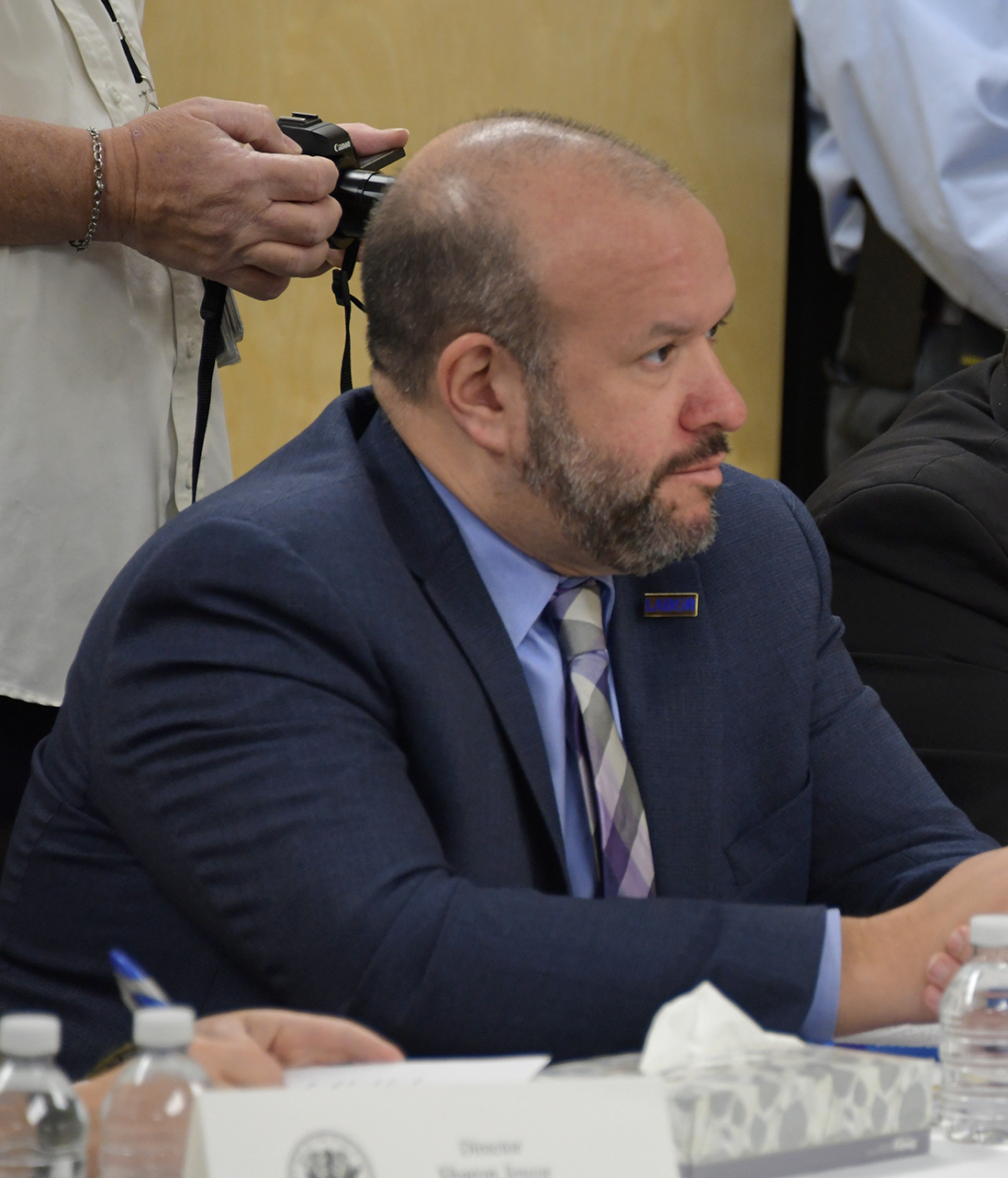 LWA allows for temporary supplemental financial support to those whose jobs or wages have been adversely affected by COVID-19. LWA provides up to $300 per week to eligible individuals, in addition to the weekly benefit amount they receive from other unemployment compensation programs.

New Jersey’s Department of Labor and Workforce Development Commissioner Robert Asaro-Angelo said the first portion of the federal grant would provide up to $300 per week to claimants collecting unemployment for the weeks of Aug. 1, Aug. 8 and Aug. 15.

Only people whose unemployment is COVID-related are eligible, under terms of the memorandum President Trump issued on Aug. 8. Additionally, those receiving less than $100 in weekly unemployment benefits are excluded from the supplemental benefit.

“We are looking into every option to ensure that every single penny will be in the pockets of countless New Jersey families seeking benefits,” said Gov. Phil Murphy said at a press briefing Aug. 26. “However, even as we do this, we still need the federal government to reauthorize the $600 federal unemployment benefit to ensure that we provide the financial security desperately needed during this pandemic.”

“We will always do whatever we can to get more money into the pockets of our unemployed workers,” said Asaro-Angelo. “But, it’s important to note that this is not an extension of the successful federal Pandemic Unemployment Compensation program, which provided an extra $600 to everyone receiving unemployment.”

Asaro-Angelo pointed out LWA will end as soon as the funds dry up, excludes some of the lowest-wage earners and part-time workers, and adds another layer of red tape that state workers need to cut through.

Of the states that have applied, 93% have sought grants at the $300 level, which the federal government pays, rather than kick in an extra $100, which would have cost New Jersey approximately $80 million a week, according to state officials. Adding to the costs, the  new program must be created from scratch, run separately from New Jersey’s existing state and federal unemployment programs.

The FEMA grant has a spending cap of $44 billion. Once the allocation is exhausted, benefits will end. Thus, states must reapply after the first three weeks, giving FEMA the opportunity to calculate the program’s remaining balance after the first round of grants. The program also would be halted if  FEMA’s Disaster Relief Fund balance drops below $25 billion.

“This is not the answer for unemployed workers around the country who have been hit hard and fast by COVID-19. The memo President Trump signed calling for the creation of this program on Aug. 8 does not go far enough to help those in need,” said Asaro-Angelo. “In fact, it leaves our neediest workers, those receiving less than $100 in weekly unemployment benefits, or those whose unemployment might not be directly related to COVID, out.”

The commissioner said he hoped that Congress would extend the $600 supplement so that workers, especially those in high cost-of-living states like New Jersey, would receive the benefit until the COVID-19 crisis is over.

Murphy picked up on the politics of the program, adding, “Let me make it absolutely clear what our workers and families need is for the President and Senate Republican Leader Mitch McConnell to reauthorize the $600 federal weekly unemployment benefit they allowed to expire at the end of July.”

The first-term Democratic governor later continued his prodding for the U.S. to do its job.

“Can we please ask the Senate to get back into session, do the work they need to do?” asked Murphy. “The House has done it. Get a bill to the President and ask that the President sign it. That’s the way to cure this incredible…suffering around the country.”

State officials noted 12 deaths occurred in the last 24 hours of reporting that have not yet been lab confirmed.

The daily rate of infections from those tested as of Aug. 22 was 2.0%. The state is no longer using serology tests as health officials explained those results show a past presence of the disease as well as a current one. By region, the north tested at 2.0%, the central at 1.7% and the south 2.4%.

As for the rate of transmission, it decreased to 0.78 from 0.80 the day before. Officials have continually cited transmission rate and positivity rate as health data they rely on to track how the coronavirus is being contained in New Jersey, guiding them in determining when restrictions have to be tightened or lifted.

Of those hospitalized, 77 are in intensive care units and 29 on ventilators, while 51 patients were discharged.

Another 297 cases are still under investigation to determine where the person resides.

Health officials noted 174 long-term care facilities are currently reporting at least one case of COVID-19, accounting for a total of 11,232 of the cases, broken down between 6,995 residents and 4,237 staff.

The state’s official death total will now be reported as those that are lab confirmed, sits at 7,072 on Aug. 27. The facilities are reporting to the state 6,718 residents deaths and 121 staff deaths.