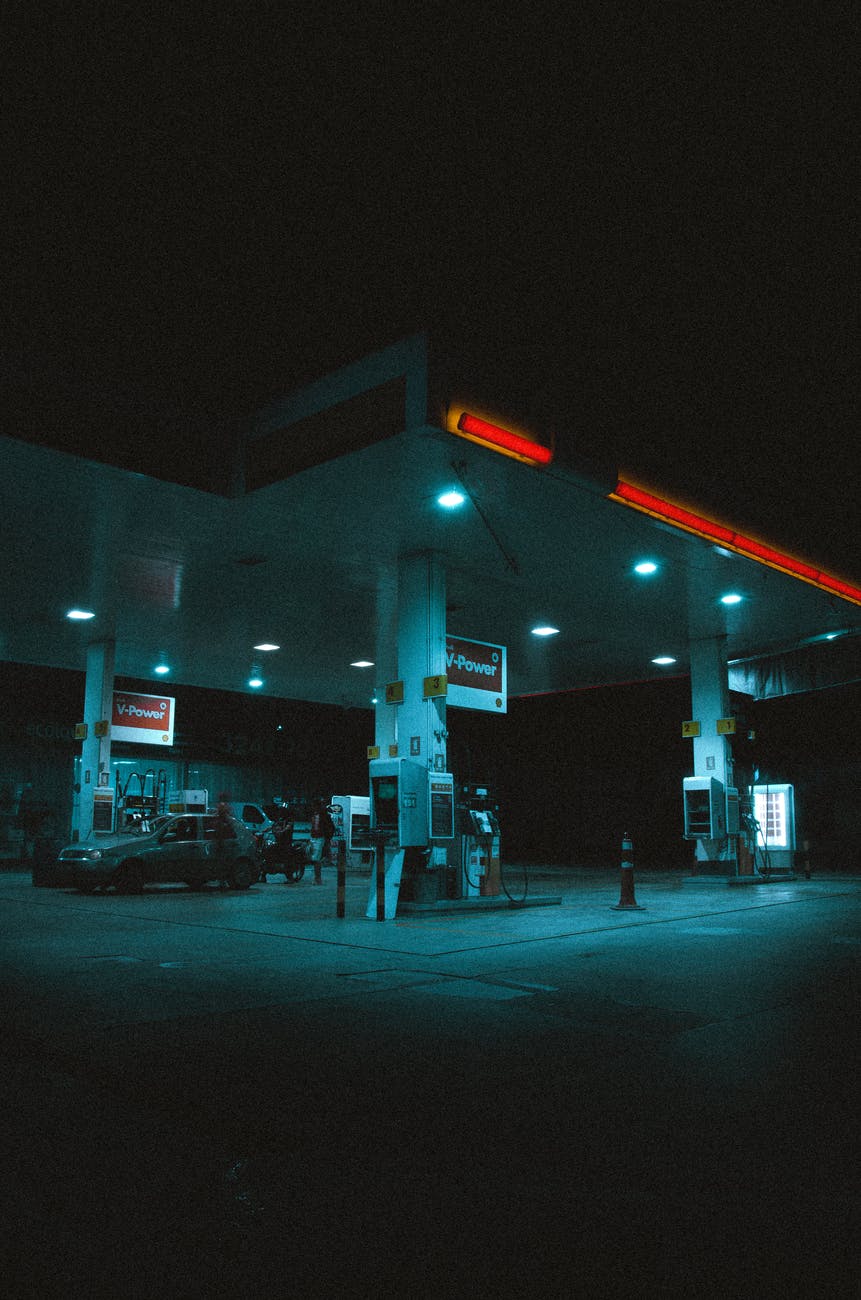 Photo by Isabella Mendes on Pexels.com

The Murphy Administration announced a gas tax increase of 9.3 cents per gallon will go into effect Oct. 1.

According to New Jersey’s Treasury Department, the tax hike was necessitated as a result of lower fuel consumption trends, exacerbated by the COVID-19 pandemic, in order to comply with the 2016 law requiring a steady stream of revenue to support the state’s Transportation Trust Fund (TTF) program.

“As we’ve noted before, any changes in the gas tax rate are dictated by several factors that are beyond the control of the administration,” said State Treasurer Elizabeth Maher Muoio in a press statement.

Under the 2016 law negotiated by Gov. Chris Christie with the State Senate and Assembly, New Jersey’s TTF program is required to provide $16 billion over eight years to support infrastructure improvements to the state’s roadways and bridges. As a result, the state’s Petroleum Products Gross Receipt (PPGR) tax rate must be adjusted to generate roughly $2 billion per year.

“The law enacted in 2016 contains a specific formula to ensure that revenue is meeting a certain target,” said Muoio. “When it does not, the gas tax rate has to be adjusted accordingly in order for us to meet our obligation under the law and fully fund the state’s many pressing transportation infrastructure needs.”

The consumption of gasoline declined by a total of 38.7% from March to May, while diesel fuel consumption declined by 16.5% as New Jerseyans continued to work from home and limit extracurricular activity due to the coronavirus. The Treasury Department projects highway fuels revenue collections in FY 2020 will fall short by $154.0 million.

The Highway Fuels Revenue Target is required to be reviewed annually each August by the Treasurer, in consultation with the Legislative Budget and Finance Officer (LBFO).  The target is adjusted at the start of each year based on the prior fiscal year’s shortfall or surplus.

The target for FY 2021 is $2.1 billion, based on the determination made between the State Treasurer and the LBFO.