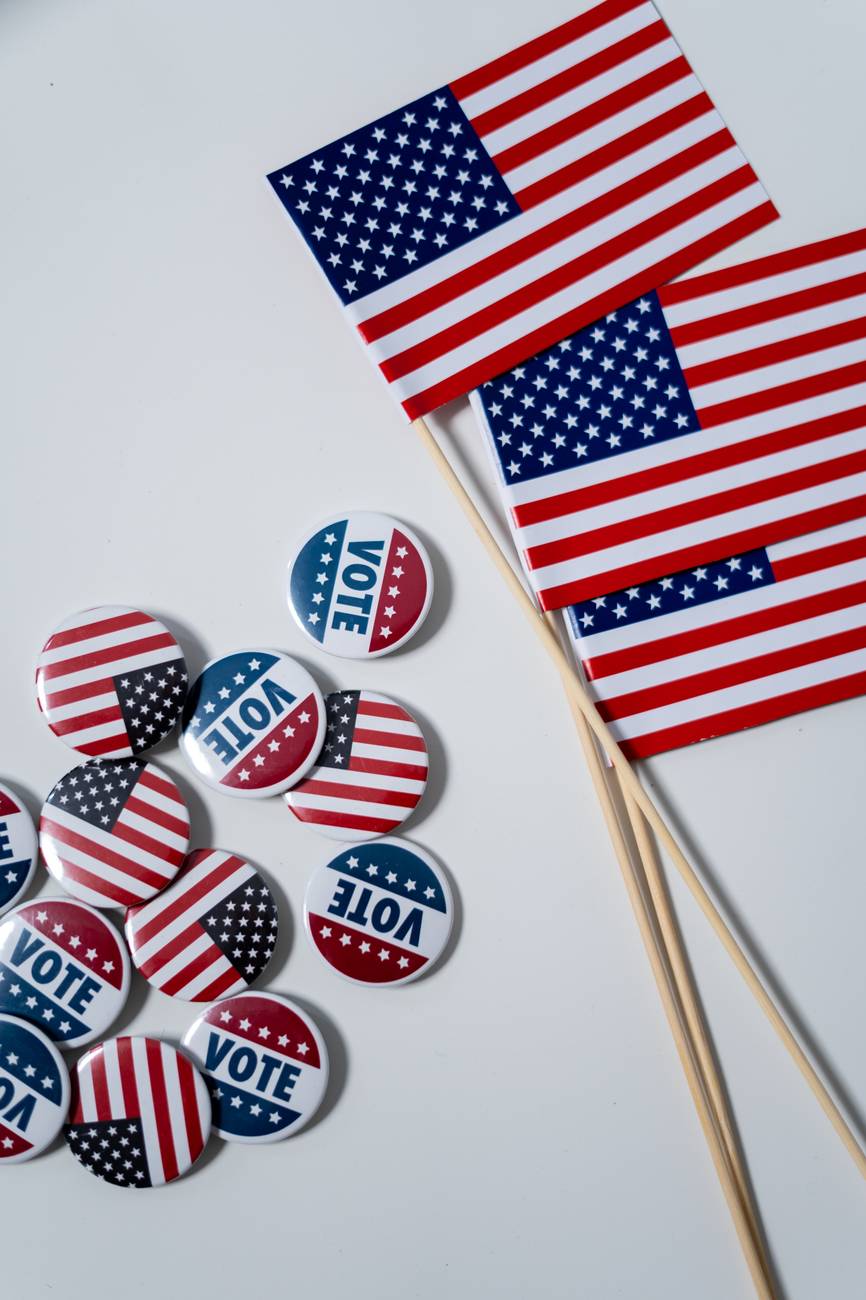 Gov. Phil Murphy signed into law a package of bills to conduct the November general election almost entirely by mail in New Jersey.

New Jersey is now one of nine states that will provide universal mail-in voting in response to the COVID-19 pandemic, which means ballots will be automatically mailed to all registered voters.

Voters now have three options for submitting their ballots: sending via mail, depositing in a drop box or in-person at a polling location on Election Day. Officials said ballots will be mailed the first week of October.

The three bills approved on Aug. 28, Murphy said in a press statement, “builds on our commitment to ensure that all eligible citizens have the opportunity to safely cast their votes.”

“COVID-19 has caused us to reevaluate the way we typically hold our elections,” the governor said. “Even in the face of a pandemic, we are firmly committed to ensuring a safe and inclusive General Election.”

State Sen. Paul Sarlo (D-36), who co-sponsored the three measures signed Aug. 28, said it is “crucial that we do what we can to make the voting process operate effectively and safely” in “one of the most important elections in our lifetime.”

“We want voters to know they should not be deterred from participating in the election process because of the pandemic,” he said. “Voting by mail has shown itself to be an important tool because it provides for increased turnout, reduced cost and even increased safety.”

The following bills were signed into law:

As part of the state’s efforts to limit the spread of coronavirus, Murphy expanded mail in voting for the July primaries and local elections this past spring to give voters the opportunity to cast ballots even if they couldn’t make it to a polling site.

While many races ran smoothly, vote-by-mail wasn’t without its issues.

The most notable was voter fraud charges stemming from the May 12 Paterson municipal election, with Paterson Councilman Michael Jackson, Councilman-elect Alex Mendez and the brother of Councilman Shahin Khalique charged by state Attorney General Gurbir Grewal.

“Recent months have revealed concerning flaws in our vote-by-mail system, many the result of simple, avoidable error,” said Assemblyman Daniel Benson (D-14). “As we look to the general election in November, this legislation ensures voters are not only armed with the information to vote-by-mail, but also that mail-in ballots aren’t unduly being rejected and left uncounted.”

“With more than six million registered voters in New Jersey and a lot at stake in the upcoming general election, it’s imperative to continually improve the VBM process,” said Assemblyman Roy Freiman (D-16). “Helping to educate people as well as the county election staff counting mail-in ballots would build more trust and confidence among voters, and combat misinformation to safeguard people’s right to vote.”