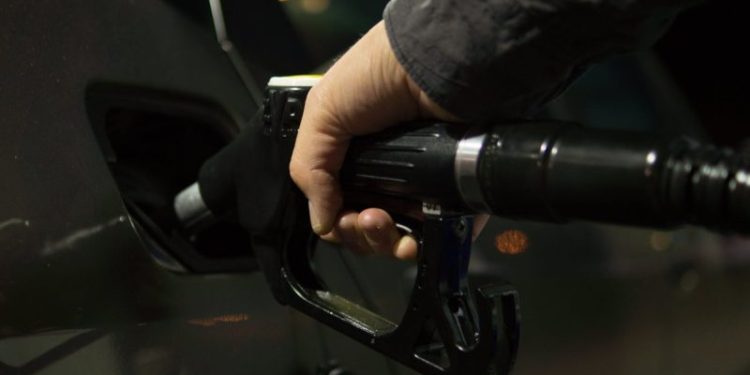 A key North Jersey Republican Senator is calling upon Gov. Phil Murphy to govern as he has during the coronavirus pandemic to block an upcoming gas tax increase.

State Sen. Steve Oroho (R-24) wants the governor to abandon consideration of a 9.3 cent/gallon gas tax increase that was announced by the state’s Treasury Department on Aug. 28.

Oroho notes that the first-term Democratic governor has repeatedly cited and exercised vast executive authority to respond to the current public health emergency in dealing with the economy and should now do the same in regards to the gas tax.

“Gov. Murphy has had no problem issuing executive orders during the current public health emergency to take extreme steps like shutting down the New Jersey economy and preventing voters from casting their ballots in person,” said Oroho said in a press statement. “He has changed statutory deadlines and unilaterally ordered numerous other changes without legislative approval.”

Under the 2016 law negotiated by Gov. Chris Christie, New Jersey’s Transportation Trust Fund program is required to provide $16 billion over eight years to support critical infrastructure improvements to the state’s roadways and bridges. As a result, the state’s Petroleum Products Gross Receipt (PPGR) tax rate must be adjusted accordingly to generate roughly $2 billion per year.

According to Treasury Department officials, the tax hike was necessitated as a result of lower fuel consumption trends, exacerbated by the COVID-19 pandemic. The consumption of gasoline declined by a total of 38.7% from March to May, while diesel fuel consumption declined by 16.5% as New Jerseyans continued to work from home and limited extracurricular activity due to the coronavirus. The department projects highway fuels revenue collections in FY 2020 will fall short by $154.0 million.

Oroho, who sits on the Senate Budget and Appropriations Committee as well as the Senate Economic Growth Committee, characterized it as “unbelievable” for the governor to suggest that he can not prevent a gas tax increase when many families are in economic crisis.

The Highway Fuels Revenue Target is required to be reviewed annually each August by the Treasurer, in consultation with the Legislative Budget and Finance Officer. The target is to be adjusted at the start of each year based on the prior fiscal year’s shortfall or surplus.