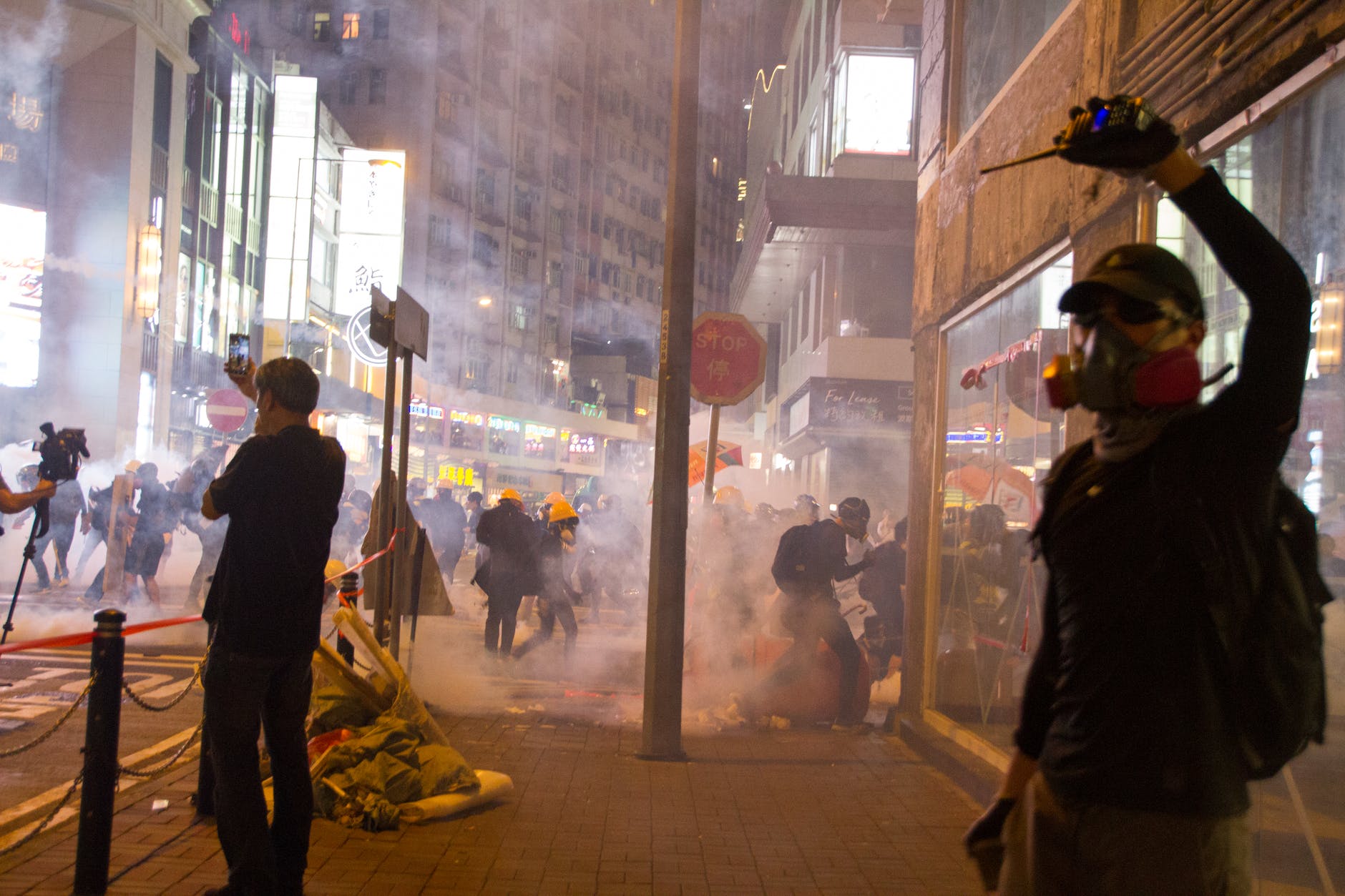 Photo by Oscar Chan on Pexels.com

The two Democratic lawmakers were referencing Kyle Rittenhouse, who was arrested and charged with two counts of first degree homicide, one count of attempted homicide, recklessly endangering the safety of two other victims, and possessing a weapon while under the age of 18.

A History of Advocacy

Pascrell has a decade-long record of raising the alarm regarding right-wing domestic extremism, saying it is not a two-party problem. “Violence must never be tolerated. It is simply a vicious cycle,” he said.

He cited the Anti-Defamation League and the Center for Strategic and International Studies when saying the overwhelming majority of acts of domestic terror were perpetrated by right wing extremists.

Pascrell has called for increased funding Nonprofit Security Grant Program (NSPG), which protects religious institutions and nonprofits from acts of terrorism, including joining Rep. Peter King (R-NY) in penning a December 2019 letter calling for $90 million in funding for NSPG to better contend with “the rise of hate groups in our nation, the record of threats facing members of our community, and the FBI’s continued concern about domestic violent extremism.”

Additionally, Pascrell held an interfaith event in January 2020 with Rep. Josh Gottheimer to bring together religious leaders, law enforcement and other groups.

Taking the President to Task

Since being elected in 2016, the North Jersey lawmaker argues President Trump has been an accelerating factor in the violence, openly embracing “the worst elements of humanity” and had directed “hate towards Black Americans.”

“Trump’s actions and rhetoric have compounded the systemic and institutional problem of racism in our society, contributing to more violence in our neighborhoods and emboldening extremists like the murderer in Kenosha to commit acts of terror,” he said.

Echoing those themes in his Pittsburgh speech, Biden argued the role of the president was to face facts and candidly tell the truth to the American people. He said the job was not to incite, and that the current occupant of the White House was incapable of filling those roles.

“The news is going to get worse and worse before it gets better and better. And the American people deserve to have it straight from the shoulder,” said Biden, quoting Franklin Roosevelt, as he opened his speech, framing his view of President Trump.

The former vice president said the sitting President was more focused on sowing division and fear than in uniting and leading. He said Trump advertises himself as “a figure of order” but that he was not “part of the solution thus far.”

In answering the question who would lead a safer nation, Biden pointed to his eight years working in the White House with President Barack Obama, when violent crime dropped 15%.

Standing Against Violence in All Forms

Biden struck a balance between both sides of the current debate in regard to police and social justice reforms. He unequivocally stated violence was wrong in all forms, whether that appeared as an unwarranted police shooting or as the looting, burning, and destruction of property by unlawful protestors.

Biden said he wanted to be absolutely clear that looting, setting fires, and rioting was not protesting, and that these actions should be prosecuted. However, he pointed out right wing militias, extremists, and opportunists had a role to play in the escalating violence.

While Biden noted the deaths of Jacob Blake, George Floyd, and Breonna Taylor by name, he noted his prior work with police forces. He argued he could bring all stakeholders to the table to work on solutions to the problem, furthering his theme of uniting the nation.