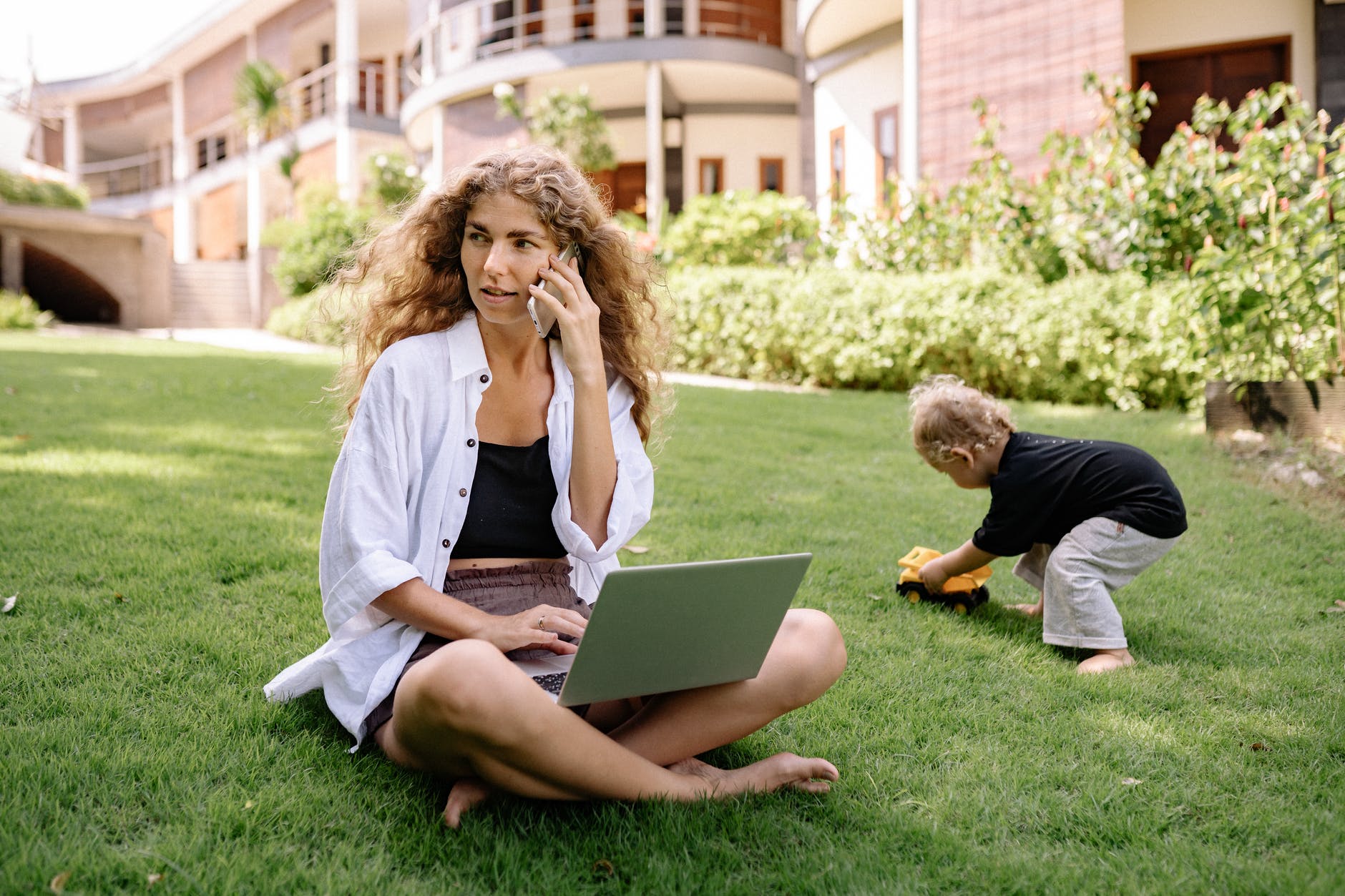 Photo by Yan on Pexels.com

It’s no secret that juggling childcare can be overwhelming, and doubly so for individuals seeking public office. A bipartisan bill permitting the use of campaign funds to pay for childcare in certain instances is headed to the desk of Gov. Phil Murphy after passing the Assembly, 66-5-4.

“This bill strives to help parents avoid the difficult decision of juggling childcare and running for public office to serve their communities,” said Senate President Pro Tempore M. Teresa Ruiz )D-29). “It’s fitting that the Assembly voted on this bill [August 28], a day after Women’s Equality Day, because with this bill parents, but especially women who often take on more of the childcare responsibilities, will have the support they deserve to run for office.

Legislators see this bill as a move towards eliminating a barrier that may prevent individuals from running for office. Monies raised during campaigning could be used to pay for daycare or a babysitter.

“This bill will help many women enter politics when they thought it wasn’t a possibility before,” said Assemblywoman Nancy Munoz (R-21), who sponsored the bill in the Assembly. “This bill does not use taxpayers’ dollars. It is money earned through hard work and dedication to making a difference in communities and the state.”

Parents will no longer be faced with choosing between their community and their family.

“When the people crafting our laws more accurately reflect the people they represent, the outcomes are better for everyone. For many working class New Jerseyans, especially women, running for office is simply not financially possible,” said State Sen. Sandra B. Cunningham (D-31). “This bill would ease the burden, enabling more people to pursue their dreams of running for office.”

The time-consuming nature of running a political campaign can be overwhelming, especially if juggling childcare, and its costs, is a concern for potential candidates. Among the activities that may require the need for childcare are door-to-door campaigning, putting out signs, making calls, stuffing envelopes and attending campaign events.

“Helping people afford child care expenses through their own hard work will open up possibilities for people who might not have run for office otherwise,” said Munoz.

The bill would codify the Federal Election Commission’s (FEC) ruling for state and local candidates and expand it to apply while in office as well. In May 2018, the FEC ruled federal candidates could use campaign funds to pay for childcare costs resulting from time spent running for office.

If signed by Murphy, New Jersey would join five other states that have passed laws to allow candidates to spend campaign contributions on childcare needs that exist due to campaign obligations: Utah, Colorado, New York, New Hampshire, and California. Minnesota allows both candidates and officeholders to use campaign funds for childcare.

The state’s Election Law Enforcement Commission will establish regulations for eligible expenses. The regulations will ensure that the funds are used to care for a child or children while candidates and incumbents are engaging in activities related to their campaigns.