Most New Jersey Schools to Incorporate Remote Learning in 2020/2021 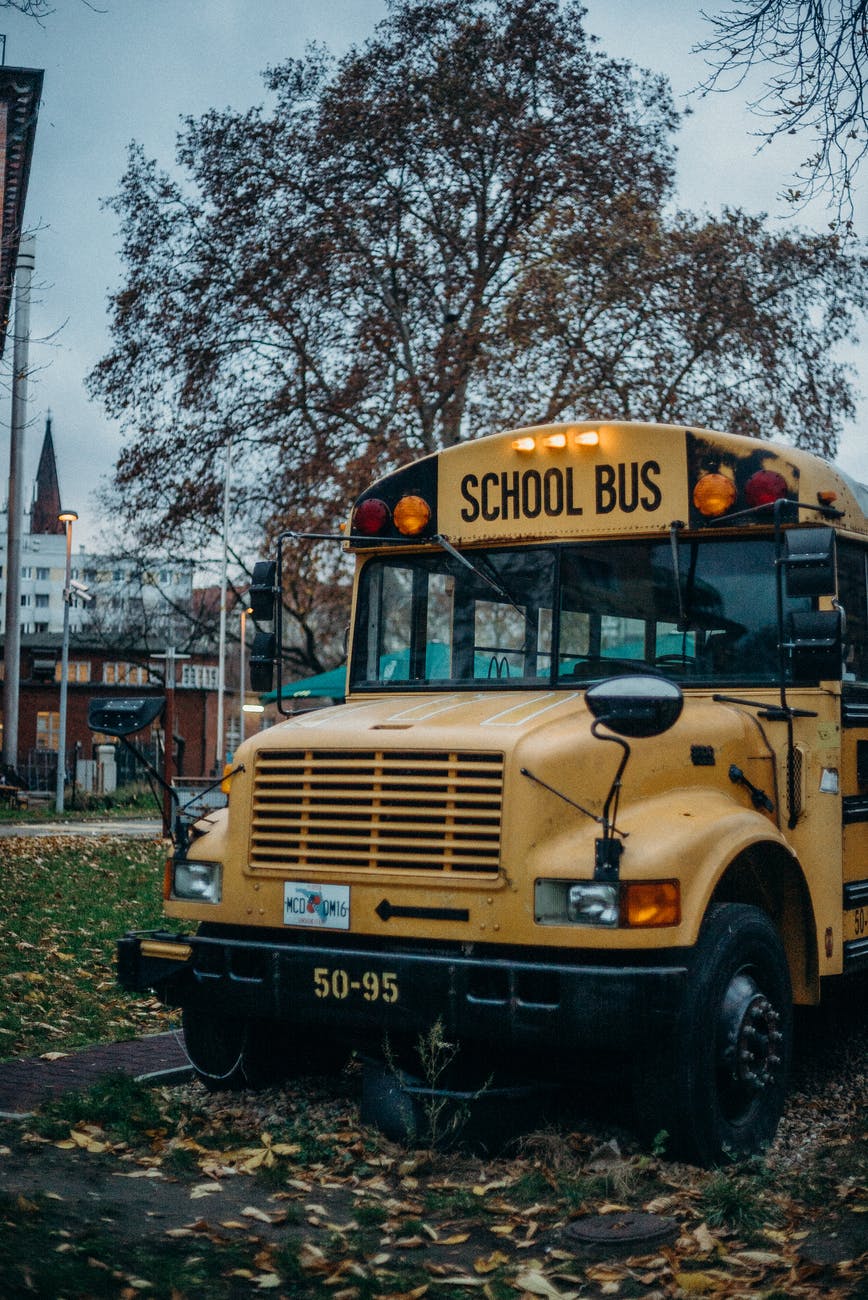 State officials have approved the plans of nearly 550 school districts to open their schools in New Jersey in the midst of the COVID-19 crisis.

New Jersey Department of Education Interim Commissioner Kevin Dehmer has given the approval to 545 school districts to go ahead with their plan for the 2020/21 school year, while 231 are currently under review and 35 plans have not yet been approved.

Of the districts that have submitted plans, 434 will use a hybrid model of in-person and remote learning, 242 districts will be all-remote and 68 districts all offer in-person instruction. Additionally, 22 districts will offer a combination of plans, which Gov. Phil Murphy described it as a district having its high school offering all virtual, the middle school a hybrid plan and elementary school in person.

For those going to class in-person, rules have been put in place to mitigate the spread of the coronavirus. Those new protocols include the wearing of masks in the classroom by both teacher and students as well as social distancing in the classroom and on buses.

As the first day of the new year approaches, school districts find themselves having to consider last-minute changes to account for shortages of supplies and staff. The New Jersey School Boards Association recently released a report that the most common reason for virtual school openings is that schools are waiting on things like cleaning products and special air filters along with a shortage of teachers, substitutes and bus drivers.

The state has offered flexibility to districts to decide the best fit to open their schools. Twice the state has deviated from their original plan that set forth in June—first allowing parents to opt for online learning and then allowing schools to go all remote to start the school year until they are able to meet health and safety plans.

“There are no, and can be no, one-size-fits-all measures,” said Murphy. “There will nearly be as many paths to reopening as there are school districts—and that’s exactly how it should be.”

The governor said that in developing the guidelines which have informed the district-made decisions, the state has provided district leaders with what they need.

“School buildings that meet our guidelines are safe environments,” said Murphy. “We’re confident that the steps we have in place will make the kind of chaotic situations we’ve seen in other states far less likely to happen in ours.”

The first-term Democratic governor said administrators, parents and teachers all share a common goal to keep New Jersey’s standing as having the best public schools in America—the state was recently named that for the second year in a row by Education Week—despite this not being a normal year.

“We all share a desire to get back to full-time in person school days, and a commitment to safety. With those shared values and priorities, we can overcome every obstacle,” said Murphy. “We are ready.”

The daily rate of infections from those tested as of Aug. 29 was 2.1%. The state is no longer using serology tests as health officials explained those results show a past presence of the disease as well as a current one. By region, the north tested at 1.9%, the central at 2.0% and the south 2.7%.

As for the rate of transmission, it increased to 0.96 from 0.92 the day before. Officials have continually cited transmission rate and positivity rate as health data they rely on to track how the coronavirus is being contained in New Jersey, guiding them in determining when restrictions have to be tightened or lifted.

Officials reported 514 patients are hospitalized, with 270 confirmed cases and 244 patients under investigation for having coronavirus. Of those hospitalized, 99 are in intensive care units and 29 on ventilators.

Another 316 cases are still under investigation to determine where the person resides.

Health officials noted 156 long-term care facilities are currently reporting at least one case of COVID-19, accounting for a total of 9,760 of the cases, broken down between 6,079 residents and 3,681 staff.

The state’s official death total will now be reported as those that are lab confirmed, sits at 7,092 on Sept. 2. The facilities are reporting to the state 6,758 residents deaths and 121 staff deaths.