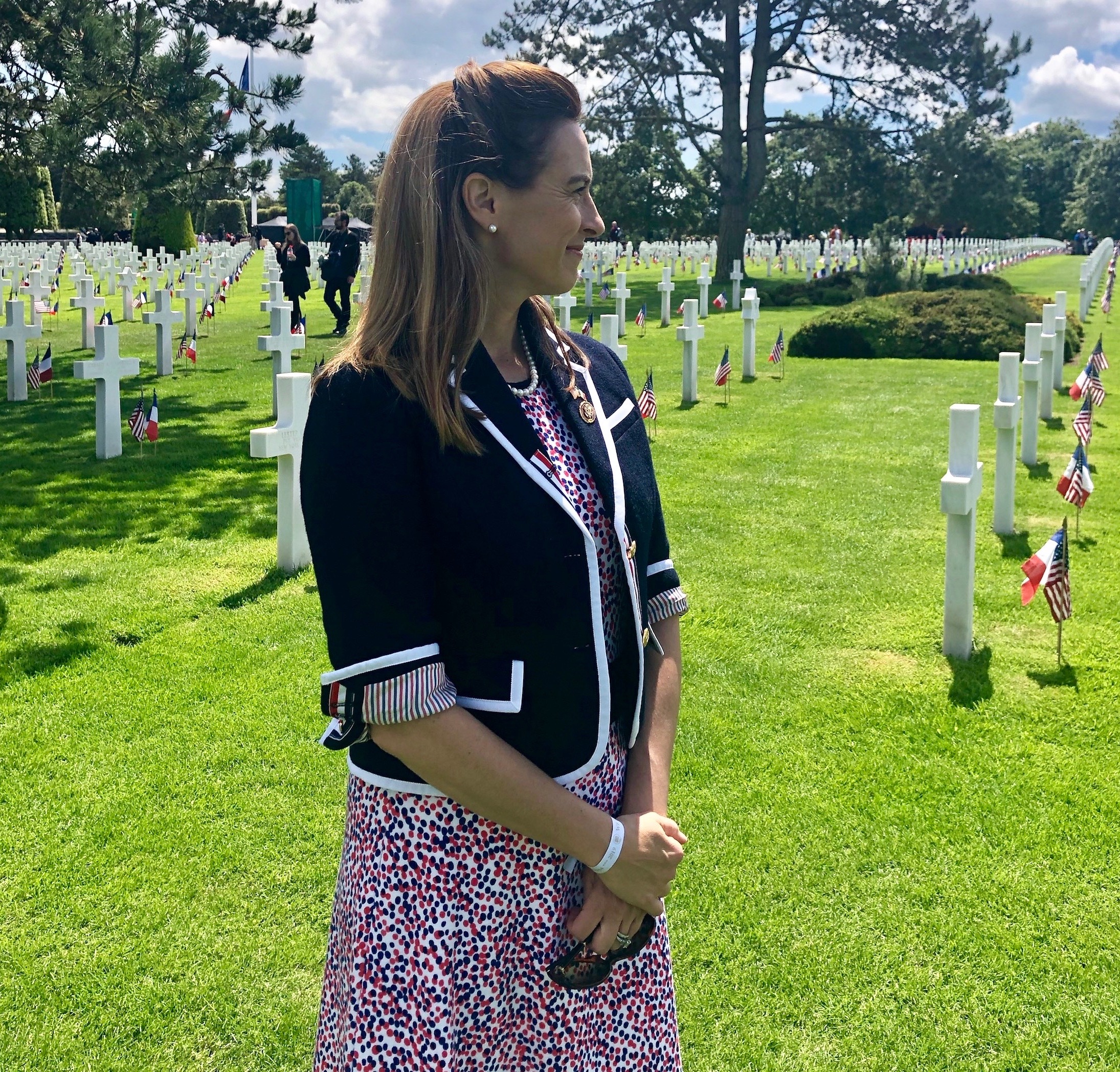 After a published report that President Donald Trump has continually disparaged those who served in the military and gave their life fighting for the country, Rep. Mikie Sherrill declared that the President “is unfit to serve as our Commander in Chief.”

“The President does not share the values of the men and women in uniform or their families,” said Sherrill in a press statement.

Sherrill’s comments come just days after The Atlantic published a story in which anonymous sources said after a cancellation of a scheduled visit to Aisne-Marne American Cemetery near Paris in 2018 the President said, “Why should I go to that cemetery? It’s filled with losers.” In a separate conversation on the same trip, Trump referred to the more than 1,800 marines who lost their lives at Belleau Wood as “suckers” for getting killed.

Additionally, the story found Trump derided the late Sen. John McCain and the late President George H. W. Bush as “losers” because they were shot down while serving in the U.S. Navy.

While Trump administration officials have denied the reports in recent days, news outlets including Fox News, the Associated Press, and Business Insider have confirmed the stories.

Sherrill, a Lieutenant in the United States Navy for nine years where she was a helicopter pilot who flew missions throughout Europe and in the Middle East, stated that “one of the proudest days of my life was entering the U.S. Naval Academy on July 3, 1990. Most of that pride was centered on the oath I took. An oath to our Constitution — I promised to defend it from all enemies, foreign and domestic, and to bear true faith and allegiance to the same.”

The first-term Democrat said the oath speaks to sacrifice, responsibility, and selfless service, words that give her deep appreciation for this country and all that it has allowed her family to achieve.

The Morris County resident noted President Trump has continually denigrated those who serve and their service since he entered politics in 2015.

“I am offended that the Commander in Chief of the United States would do this, but I don’t need his praise or his appreciation,” she said. “However, I draw the line when the President denigrates Gold Star families.”

“I always knew there was a chance I could die while serving,” continued Sherrill. “Like so many others, I didn’t think of that as the ultimate sacrifice, but rather it was the sacrifice of families, of sons, daughters, sisters, brothers, mothers and fathers who would be left behind. That’s why I work so hard to support Gold Star families. And that’s why I won’t forgive this President.”