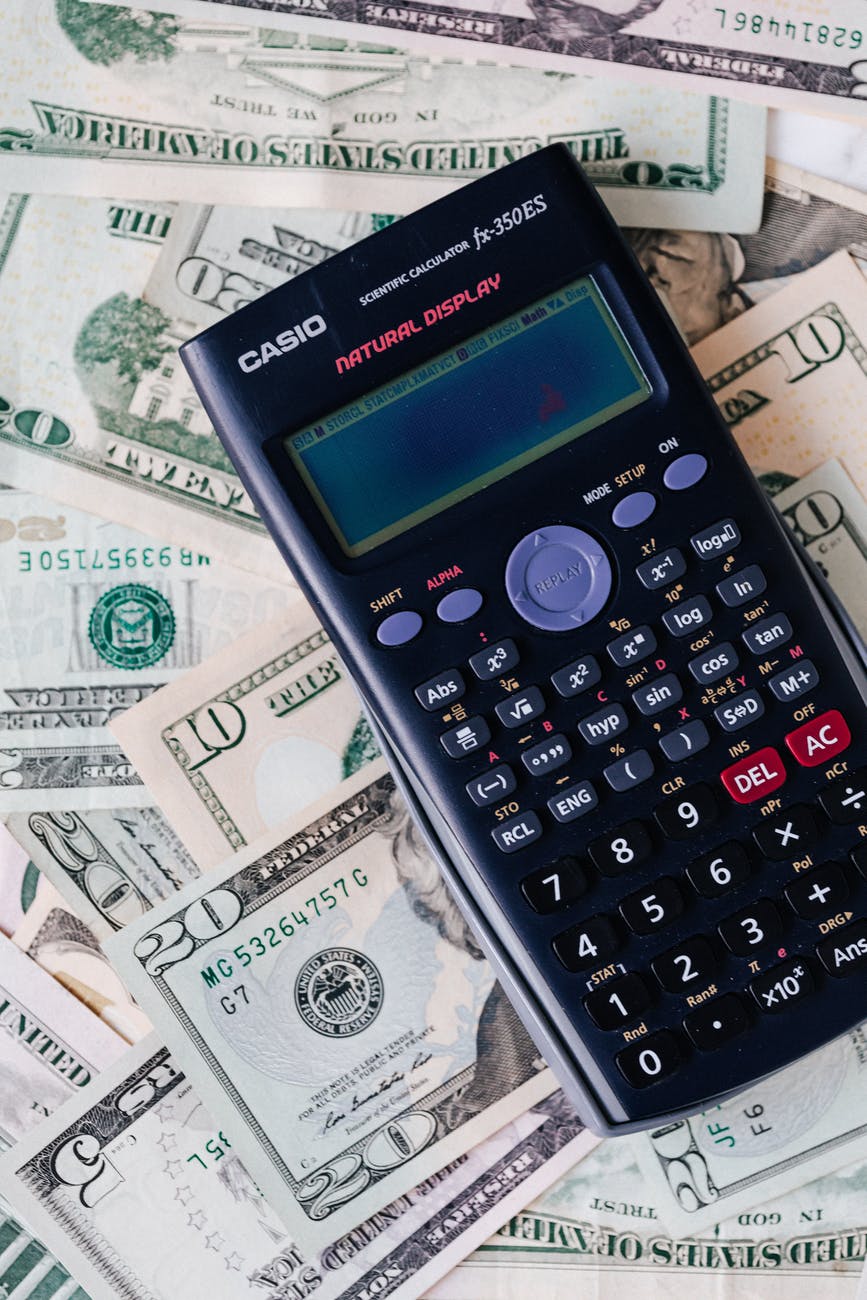 The four key GOP state senators have offered a budget for 2021 they say  does not rely on the billions of dollars of borrowing and tax increases proposed by Gov. Phil Murphy.

Republicans on the Senate Budget and Appropriations Committee led by Budget Officer Steven Oroho (R-24), unveiled their nine month budget proposal on the first day the committee began deliberations on the budget that needs to be agreed upon by Oct. 1.

“The Murphy Administration has done everything possible to avoid being transparent with legislators and the public about the true state of the state’s finances,” said Oroho. “Despite the doomsday picture that’s being painted to engender support for the governor’s plan to tax and borrow billions, we have mounting evidence that State revenues are performing much better than the administration will admit.”

The North Jersey state senator was referring to a revenue estimate for FY 2021 released Sept. 7 by the nonpartisan Office of Legislative Services of approximately $37.8 billion of state revenues next year, nearly $1.4 billion more than that estimated by the Murphy Administration in August when the governor released his revised budget proposal for 2021.

“Based on the improving trends reported by nonpartisan budget analysts, we have put forward a fiscally responsible plan to balance the State budget without the harmful and expensive gimmicks proposed by the governor,” said Oroho.

State Sen. Sam Thompson (R-12) said according to the GOP’s internal analysis, which included input from former State Treasurers and revenue professionals from both parties, the Murphy Administration is low-balling revenues for next year by around $2 billion.

“It’s clear the governor is severely understating state revenues to convince people that he needs to borrow to massively increase spending on new non-COVID programs, and to pass an income tax increase that’s more about liberal politics than good public policy or necessity,” said Thompson. “Our balanced budget plan demonstrates a responsible alternative to the harmful borrowing, unnecessary taxing, and wasteful spending proposed by the governor.”

Murphy has received criticisms from Republicans for his plans to borrow $4 billion and raised taxes to the tune of $1 billion on income, cigarettes, and health insurance, along with millions in new vehicle registration fees that will be charged to drivers. The state Senators are taking aim as the Democratic governor’s plan to have a surplus of $2.2 billion using the borrowed funds and his “baby bonds” initiative.

“It’s insane for the governor to propose jacking up taxes on businesses that are struggling to survive closures, on families that have lost income or jobs due to lockdown orders, and on drivers that have been failed by the MVC’s inadequate planning,” said O’Scanlon. “He hasn’t been transparent on how billions in federal CARES Act funds are being spent to help New Jersey through this crisis, and he’s proposing a repeat of the Whitman pension bond fiasco on an even bigger scale.”

State Sen. Michael Testa (R-1) lamented the multiple missed opportunities the Murphy Administration had to achieve savings while much of the state was locked down during Spring.

“New Jerseyans have been resilient and innovative and driven an economic rebound that provides lawmakers the opportunity to responsibly balance our state budget,” added Testa. “The sad truth is that Gov. Murphy doesn’t want us to do that. He wants to borrow and tax billions to build a massive fake ‘surplus’ that he can spend on a progressive wish list as he heads into reelection next year. That’s just wrong.”

State officials noted five deaths occurred in the last 24 hours of reporting that have not yet been lab confirmed.

The daily rate of infections from those tested as of Sept. 4 was 1.8%. The state is no longer using serology tests as health officials explained those results show a past presence of the disease as well as a current one.

As for the rate of transmission, it increased to 1.10 from 1.06 the day before. Officials have continually cited transmission rate and positivity rate as health data they rely on to track how the coronavirus is being contained in New Jersey, guiding them in determining when restrictions have to be tightened or lifted.

Officials reported 419 patients are hospitalized, with 227 confirmed cases and 192 patients under investigation for having coronavirus. Of those hospitalized, 82 are in intensive care units and 33 on ventilators.

Another 307 cases are still under investigation to determine where the person resides.

Health officials noted 154 long-term care facilities are currently reporting at least one case of COVID-19, accounting for a total of 9,760 of the cases, broken down between 5,402 residents and 3,282 staff.

The state’s official death total will now be reported as those that are lab confirmed, sits at 7,117 on Sept. 8. The facilities are reporting to the state 6,746 residents deaths and 121 staff deaths.